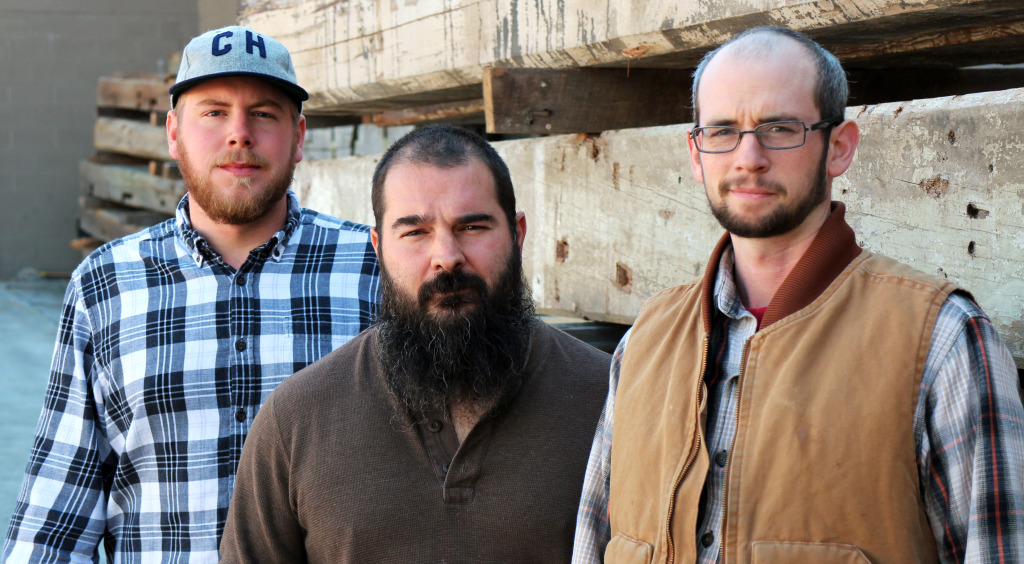 Those were the inspirations behind some of the most interesting of Richmond’s newest batch of startups that BizSense covered in 2014.

Entrepreneur Jordan Childs launched Shine Craft Vessel Co., which makes stainless steel beer growlers, and made a go at winning some startup capital. His is one of the latest offshoots of Richmond’s thriving beer industry.

And father-and-son team Kenneth and Michael Kahn also created a company this year that also pairs well with the rising number of local breweries. Their startup Roundabound Pretzels sells soft pretzels at area breweries and festivals and will give 14-year-old Michael an early lesson in business.

Another startup hitting up the breweries for customers was Daddy G’s Rockin’ Salsa. Chris Galiffa inherited his salsa recipe from a local restaurant and has worked to get his product on the shelves of local neighborhood markets. 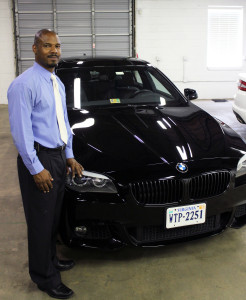 Looking to capitalize on the continued health food trend were Diana Gammon and her startup Sun Seasoned Raw Foods, which makes and sells packets of dehydrated kale chips. It expanded out of Shockoe Bottom into a larger location in eastern Richmond as it looked to land on more grocery store shelves.

A less recent trend in music led to the launch of Player Piano Premier, a local startup that produces and sells music for player pianos (the ones that play themselves). Owner William Miller is building up a player piano CD collection of Frank Sinatra, the Beatles and more.

This year was also a one of growth for some startups that launched over the past few years and used 2014 to take big steps forward.

And WealthForge, a 3-year-old firm that acts as a broker-dealer in the emerging crowdfunding industry, raised $2.5 million.

On its quest to become the Kayak.com of car insurance, local startup Comparenow.com announced it received an unspecified nine-figure capital backing from a publicly traded insurance firm and another insurer.

Smaller startups were able to lean on the help of a growing number of programs seeking to foster and support new businesses in Richmond’s with funding and mentorship.

Tenant Turner, a digital tenant screening company, won $10,000 for top honors at the Greater Richmond Chamber’s third annual startup contest. Tenant Turner was also one of six companies that received $20,000 from Lighthouse Labs as part of the nonprofit’s accelerator program. Lighthouse Labs eventually hosted an evening for each of the companies in its program to pitch to a room of potential investors.

Bon Secours and Capital One gave a combined $100,000 to 13 Church Hill entrepreneurs as part of the Supporting East End Development program, and the health care giant announced it planned to dole out $300,000 to Church Hill business hopefuls over the next three years. 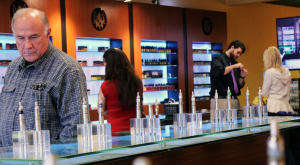 One of the area’s fastest-growing startups during 2014 was Chesterfield-based Avail Vapor. The company runs e-cigarette retail shops and makes many of the products it sells. It bought a new headquarters building and went from seven locations to 32 during 2014. The growth may explain why Oxford Dictionaries chose “vape” as word of the year.

The British lexicographers might just have easily picked “maker,” a term that’s come to be used for people that make niche products. Richmond’s startup scene as seen a jolt from this group as local screen printers, a laser engraving firm, a luthier and a crew of woodworkers grew or expanded into new spaces around town.

And perhaps the most curious local startup news was that of well-known local entrepreneur Tonya Mallory. She abruptly resigned as the founding CEO of Health Diagnostic Laboratory and headed to a rural town southwest of Richmond to help her brother launch a new manufacturing company.

So many #RVA entrepreneurial success stories, so little space … congrats to all of these folks working to drive the robust local startup scene. A few other significant contributors that should be noted – especially for their leadership in the area of Social Entrepreneurship: RVA Works @RVAWorks (http://www.rvaworks.org/) & the Entrepreneur Institute led by @DaleFickett; UnBoundRVA @unboundrva (http://www.unboundrva.org/) led by Sarah Mullens and Richard Luck; and Greater Richmond GATE @RichmondGATE (http://grgate.org/) led by Martin Short. Thanks to folks like this, 2015 will be another banner year for #RVA ‘treps.