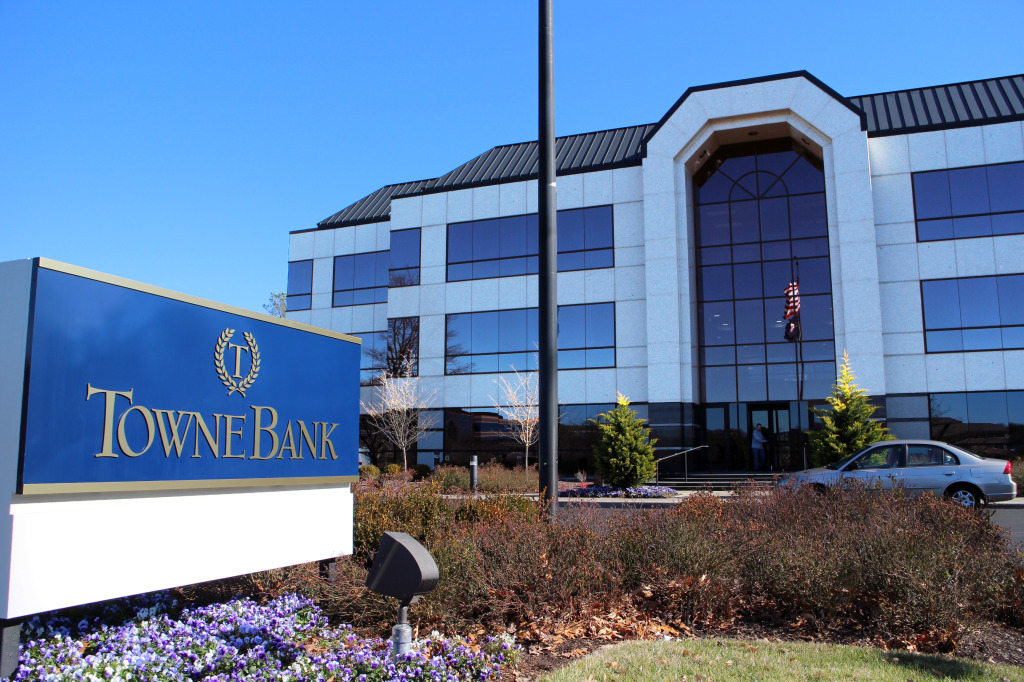 TowneBank has finalized its takeover of a local bank.

Just like 2014, this year is starting out with the closing of a huge Richmond banking deal.

The deal marks the end of the Franklin Federal brand that traces its roots back to 1933 when it was founded as Federal Savings and Loan of Sandston. It took its current name after it moved to Franklin Street downtown.

Franklin Federal started on the path to acquisition when it changed from an old-time mutual savings bank to create a publicly traded holding company in 2011. Its $138 million IPO helped it build a war chest that made it more attractive as an acquisition target. 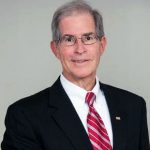 The closing of the deal also marks the departure of Franklin Federal CEO Rick Wheeler, who steps down as part of the deal after about 16 years at the helm. Wheeler’s last official day as an employee of the company was Jan. 2.

“I feel good about the hands I’ve entrusted our bank to,” Wheeler said. “That makes me feel as good as anything. I think I have placed our customers, our vendors and our employees with a great organization.”

“I think it’s well planned, well-orchestrated. We have good people here from TowneBank.”

As part of a severance agreement related to the deal, typically referred to as a “golden parachute,” Wheeler was expected to receive a payout valued at up to $3.4 million, according to the company’s SEC filings. That includes cash, equity, lump sum retirement plan payout and other perks.

He stays on as a member of the TowneBank board and will keep an office at the bank’s facility in Innsbrook.

“I’ll keep an office and I’ll come in as I figure out what retirement looks like,” Wheeler said. “I’m going to enjoy retirement.”

As it begins doing business in Richmond in earnest, TowneBank will be led here by Pat Collins, a local banking veteran who was most recently with StellarOne Bank prior to its acquisition by Union First Market Bank.

TowneBank, known for its columned branches around Hampton Roads, has said it will analyze the Franklin Federal branches for potential expansion and renovation in the Richmond market.

TowneBank had $4.97 billion in assets prior to the closing of the Franklin deal. It takes on Franklin’s $1.09 billion in assets that will help keep it among the largest community banks in the state with a combined $6.07 billion based on numbers from Sept. 30, 2014.

Union First Market is the largest community bank in the state with more than $7 billion in assets.