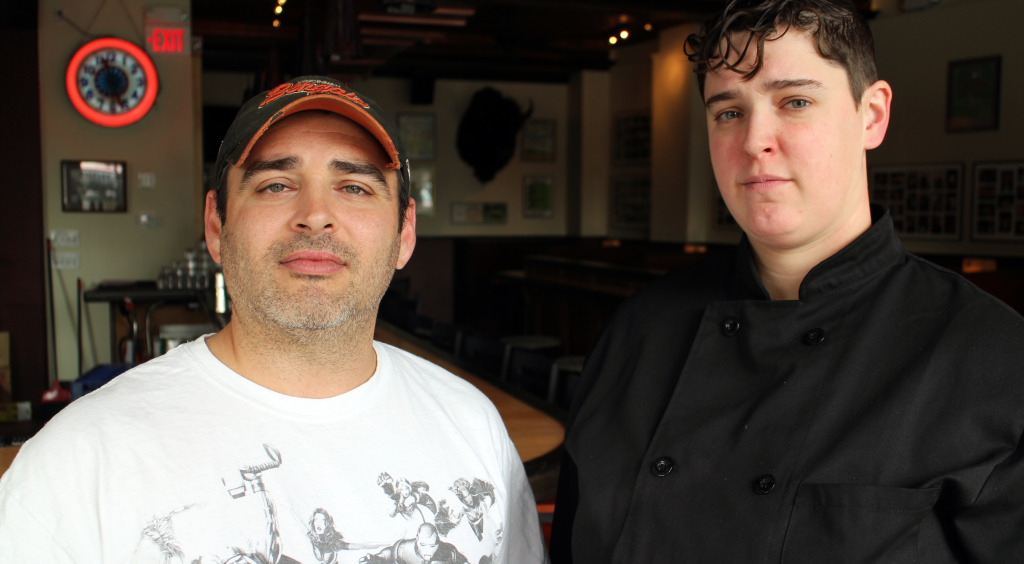 After closing earlier this year, a Fan restaurant favorite has reopened less than a mile away from its original home.

Buddy’s Place opened Jan. 15 at 600 N. Sheppard St. in the Devil’s Triangle. Husband-and-wife team Marian and Mike Dealto have a 20-year lease on a space that is almost twice the size of their business’ former location.

For 38 years, the Fan district haunt had operated out of 325 N. Robinson St. Buddy’s almost closed three years ago but was saved by a crowdfunding campaign put on by its regulars.

Then when its Robinson Street lease expired in January, Buddy’s Place did not renew.

“This past year we’d been looking around Jackson Ward, Scott’s Addition and on Main Street,” General Manager Shelby Luiggi said. “This kind of just fell in our lap.” 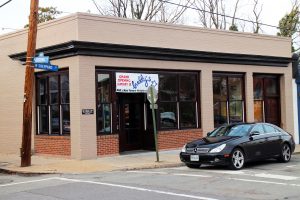 Buddy’s new spot is at Patterson and Sheppard streets.

Buddy’s new location was previously home to Viceroy, which closed in October. The Dealtos bought the business from Viceroy owners Dave Bender and Sean McClain a month later.

The new Buddy’s Place hopes to appease both its long-time regulars as well as attract Richmond’s new army of food aficionados.

The tap handles of domestic favorites Miller Lite and Yuengling can found alongside craft beer standbys such as Legend and Devil’s Backbone. Twenty beers total will be on tap.

For the move, the business brought on its first ever executive chef, Carly Herring.

Herring said the menu at the new space will have less fried food, but regulars shouldn’t have much to fear.

“Buddy’s has always been first and foremost a bar,” Herring said. “We’re not trying to freak out the regulars that have been with us for 30-plus years.”

Bedros Bandazian and some partners own the new Buddy’s property, and Bandazian & Hughes manages it.

Its former Robinson Street space is owned by local developer Charlie Diradour, who did not return inquiries about his plans for the space.