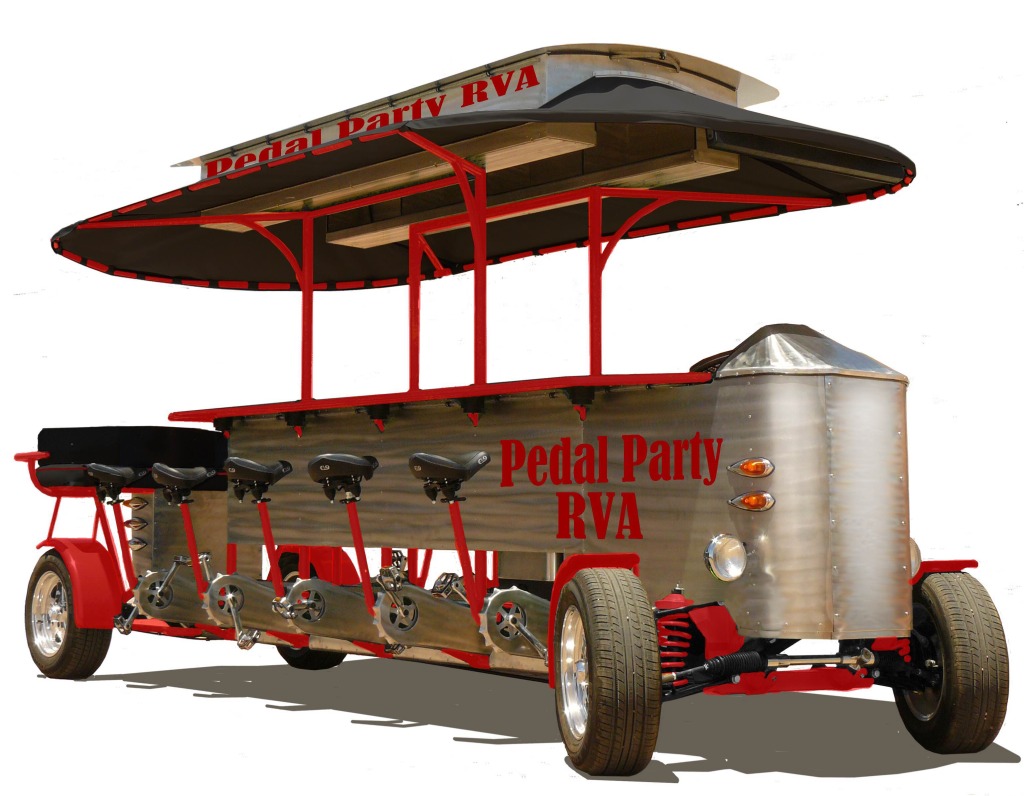 Update: Since this story was first published, Pedal Party RVA has changed its name to Groovin’ Gears.

As Richmond braces for a major cycling event later this year, a local startup is planning a different sort of pedal party.

Armed with a 14-person bike trolley, Groovin’ Gears, which initially called itself Pedal Party RVA, has set up shop in Scott’s Addition. Owners Layne Summerfield and Bri Spotts will begin offering tours in April of Richmond’s breweries and restaurants to motivated revelers.

“It’s a pretty much a party on wheels,” Spotts said.

Groovin’ Gears’ ride has 10 seats for people to pedal on as well as a four-person bench for those wanting to ride along. A seat on the trolley costs $35, and for about $420 a group can rent the cycle and take it wherever they like within the city limits. Tours last two hours and come with a driver who is in charge of steering, braking and signaling.

“Obviously people don’t want to drive themselves and visit all these awesome breweries,” Spotts said. 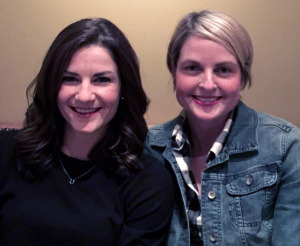 Spotts said the custom-made bike trolley is being shipped from the West Coast. She wouldn’t say the name of the company that is building it or how much the bike cost. She did say the bike trolley will be 20 feet long and will have a stereo and lights. The cruiser’s max speed tops out at about 8 miles an hour. Helmets are optional.

The company has leased a 1,200-square-foot unit at 1600 Roseneath Road as the company’s home base.

Away from pedal parties, Spotts is a group exercise director at two Richmond Gold’s Gym locations. Summerfield owns Wine and Design, which organizes evening painting classes near the Children’s Museum of Richmond.

Summerfield introduced the bike trolley concept to Spotts on a trip the pair took to Raleigh. Spotts said despite the day’s rain, they had enough fun to set the gears in motion for Groovin’ Gears.

“We thought if we could have this much fun in the rain, then it would definitely be popular in Richmond,” Spotts said.

These are all the rage in Nashville. Good luck with your new venture!

Saw this in Savanah last year, great idea for Richmond!

I live in Budapest and these are all the rage here in the summer. One question, will the people pedaling be allowed to drink beer as they travel from place to place?