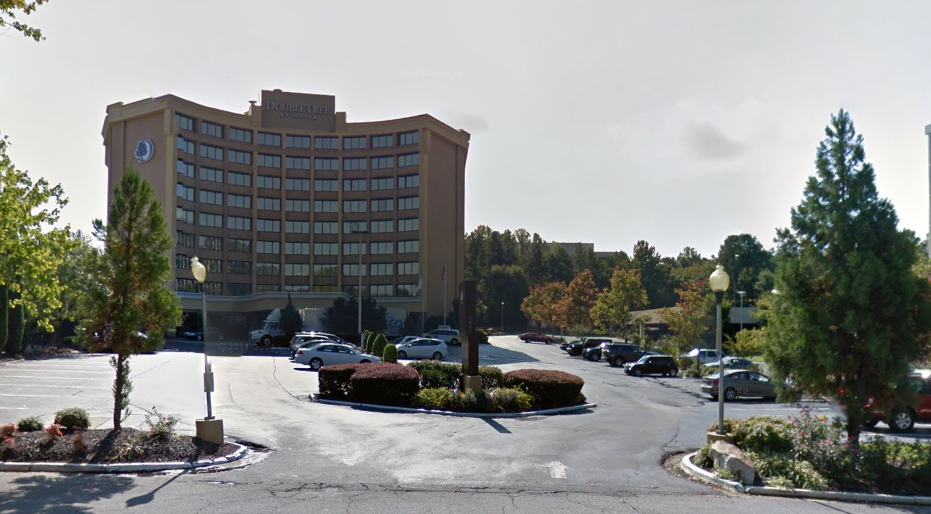 Lingerfelt CommonWealth Partners recently picked up a hotel in Atlanta.

A local real estate investment company has grabbed a handful of hotels in its latest round of acquisitions.

Glen Allen-based Lingerfelt CommonWealth Partners acquired five hotels in four Southeastern cities, the company said Monday. Terms of the deal and the identity of the seller were not disclosed.

Lingerfelt CommonWealth’s purchases total 758 rooms at two Fairfield Inn properties in the Orlando market, a Hampton Inn and DoubleTree in Atlanta and a Courtyard by Marriott in the Charlotte area.

Ryan Lingerfelt, president and chief investment officer of the firm, would not comment on the deal beyond a prepared statement.

“We have been looking for opportunities to acquire hotels and portfolios of hotels in the past several years,” Denton said. “This particular portfolio happened to meet our criteria. We would love to acquire additional properties that are upscale brands and well-maintained.”

The company is a joint venture between Innsbrook-based Lingerfelt Cos. and Commonwealth Commercial Partners.

This is the third time in the last year that Lingerfelt has reached into the Southeastern part of the country. It acquired a 28-story office tower in October as well as a seven-building portfolio in Jacksonville, Florida, early last year.

It also purchased 14 commercial properties in Greensboro, North Carolina, in September and snagged several Richmond properties throughout last year, including an Innsbrook hotel.