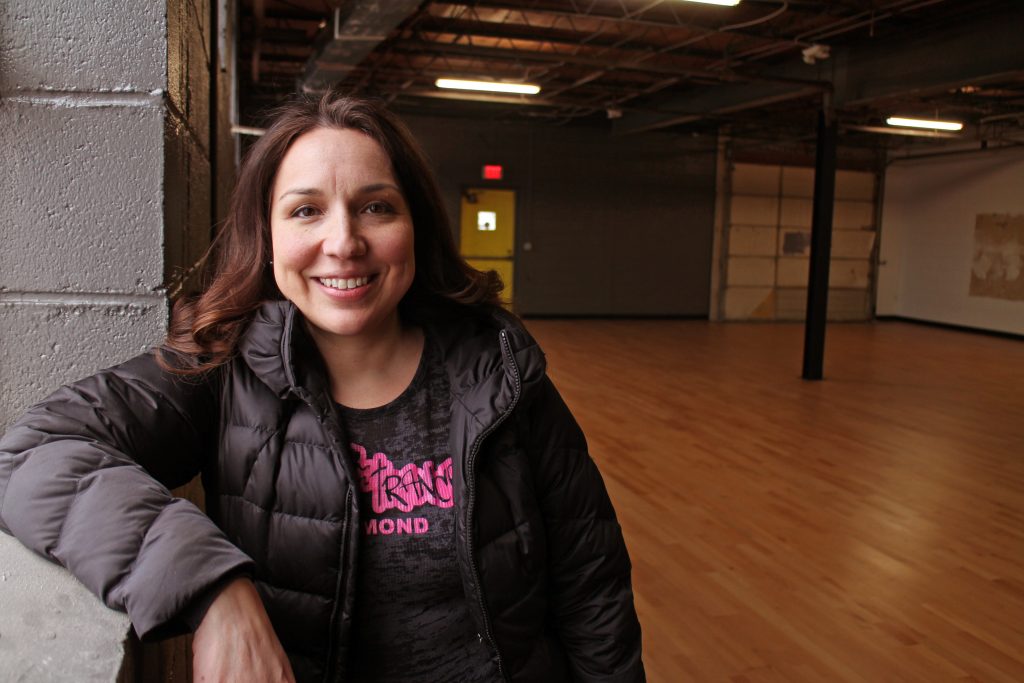 Sandi Cauley is taking her studio concept to a new space in Scott’s Addition. Photos by Michael Thompson.

A niche fitness concept is breaking out of a shared space in the West End and into a place of its own in Scott’s Addition.

Dance Trance is a national brand of workouts that instructors can license to use in different markets. It consists of choreographed cardio and weight loss routines set to popular music. Each song used in Dance Trance is set to one specific routine.

“We teach you a routine, and that routine goes with that song always,” Cauley said. “You could be at someone’s wedding and one of our songs comes on, and we’ll bust out doing the same moves. People wonder if it’s a flash mob.”

Cauley, who also works as an executive producer at CBS 6, has been holding Dance Trance classes for the past four years at Rigby’s Jig studio at 5470 W. Broad St.

“We found a great space in Scott’s Addition and went on faith and decided to go for it,” she said. 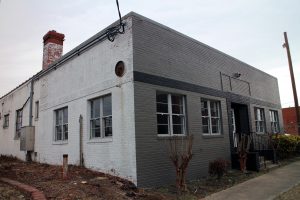 In addition to Dance Trance, Turn Cardio will offer other group exercise classes and allow licensees of other fitness brands to host classes. Cauley said she is working with Seo Kelleher of locally based CO2Fit to offer other dance fitness classes, urban ballet, boot camp and yoga workouts.

“People are jamming out, and soon they realize they’re working out,” Cauley said. “We’re hoping to be an adult fitness center where you can try these classes in a cool environment, bring your friends and not feel like you’re working out.”

Unlimited Turn Cardio classes currently cost about $95 a month, with the price to eventually rise to $125. Cauley said she now has about 35 regular students, and some have been with her for years.

Dance Trance was launched in 2000 by Jay and Beth Handline. The Florida-based company now has more than 50 locations nationwide. The brand’s other Virginia locations are Fredericksburg and Virginia Beach.

Scott’s Addition already has at least a few niche fitness concepts. CrossFit Full Circle has been in the neighborhood since at least 2013. And Incite Fitness and the Richmond Fencing Club also call the neighborhood home.

Sweat offers two evening dance classes during week and one on Saturday. The classes are set to R&B and pop music. It costs $5 to drop in for one class and $60 for unlimited classes for 30 days.