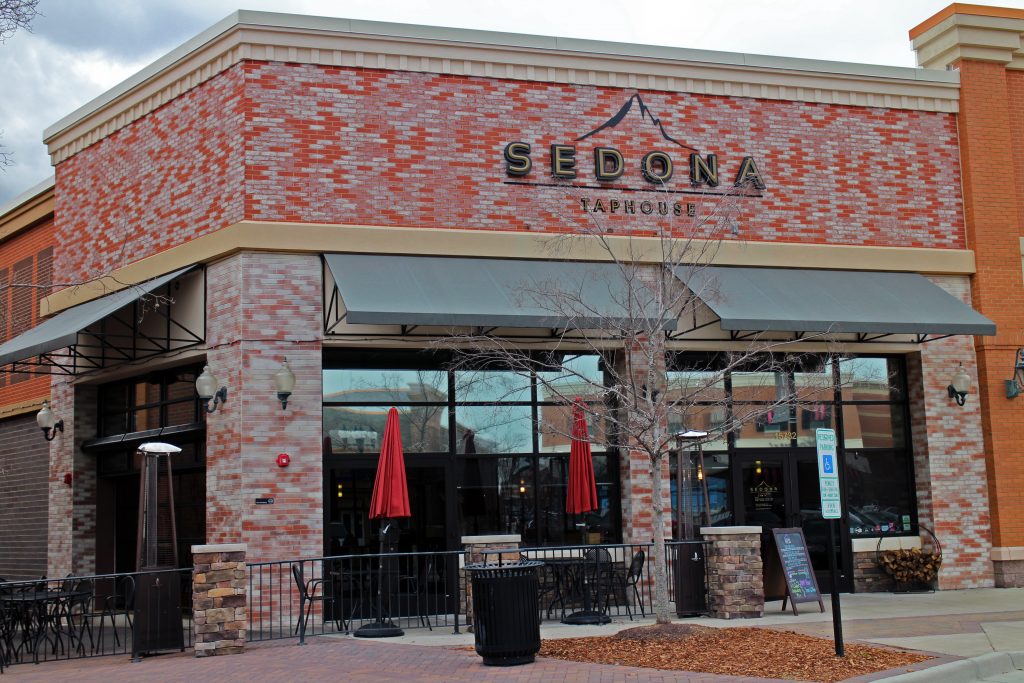 Sedona Taphouse, which first opened in Midlothian, is expanding to Fredericksburg. Photos by Michael Thompson.

As it begins to explore franchising outside the state, a beer-centric local restaurant concept has expanded its original Midlothian location and is looking to tap into another new market in Virginia.

Barbaro said he is closing on a deal this month for about a quarter of an acre of land in the Amelia Square shopping center in Fredericksburg where he’ll build a 5,400-square-foot restaurant.

“It’s a great town – very craft beer-centric,” Barbaro said. “We just do well with the demographics.”

He’s financing the venture with an SBA loan from SunTrust. The land is expected to sell for $750,000. 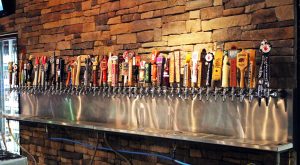 Barbaro also just finished expanding the original Sedona location at 15732 WC Main St. in Westchester Commons. The $140,000 renovations added about 1,300 square feet to bring it up to 4,600.

“People were waiting almost every night to get a table, so we thought it wise to expand,” Barbaro said.

A former managing partner at Bonefish Grill, Barbaro opened the first Sedona in 2011, bringing its selection of more than 500 beers to the suburbs.

And Sedona added a 4,600-square-foot Charlottesville location in 2013.

Despite piling more onto Sedona’s plate in Virginia, Barbaro is already thinking bigger.

He said a Sedona franchise is under construction in Connecticut, and two more franchise deals have been signed for New York and Michigan. Plus, more are in the works for Indiana and Tennessee.

Barbaro owns all of Sedona’s Virginia locations. And he said downtown Richmond, western Hull Street and the River’s Bend area are primed for Sedona locations.