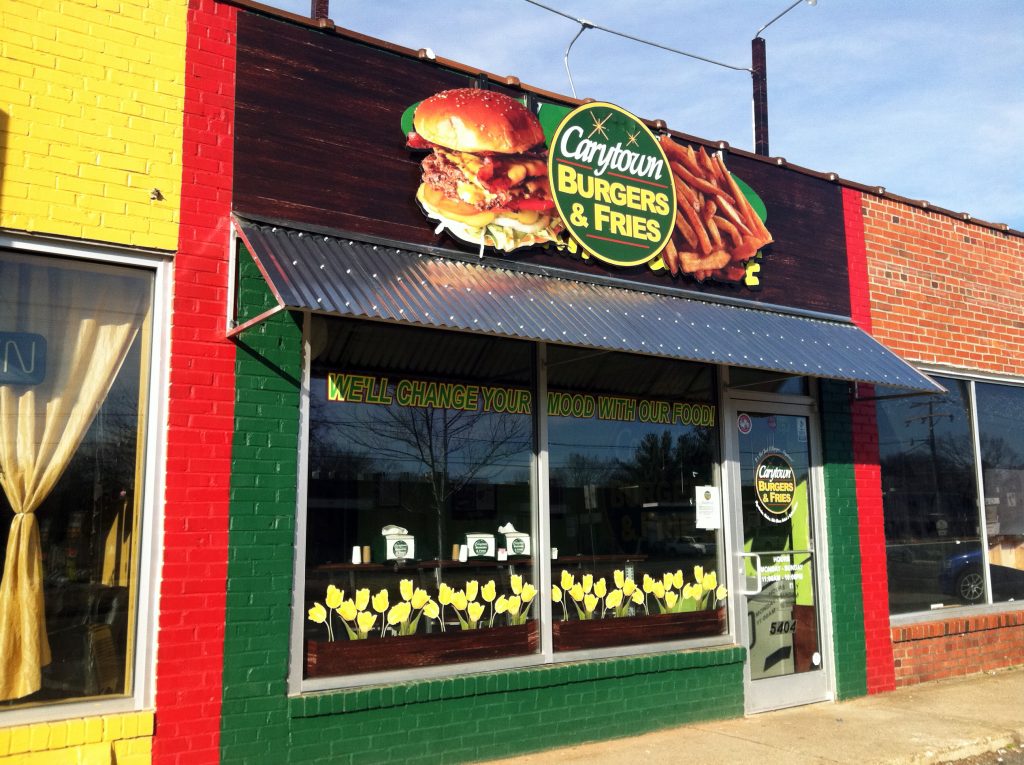 A Carytown burger joint has started serving from a new Lakeside location as part of its continued recipe for expansion.

Carytown Burgers & Fries opened for business in a former barber shop at 5404 Lakeside Ave. on Feb. 5.

“We’ve been pleasantly busy,” said Michael Barber, who owns the burger brand. “They’re saying back to me, ‘Thank you so much for taking a chance.’ This should encourage other businesses to come this way.”

Barber, 45, had hoped to open in Lakeside in August but said construction delays pushed it to February. The location now functions as the headquarters for Carytown Burgers & Fries’ catering operation.

Lakeside is the first step in Barber’s expansion plan for his restaurant. He said by the end of 2015, Carytown Burgers & Fries will have filed the paperwork required to sell franchises.

But first, Barber wants to take on Short Pump.

He’s working to open a location at 200 Towne Center West in April. The restaurant has a five-year lease on a 3,000-square-foot space.

“The theme for Short Pump is burger heaven,” Barber said. “Where else can you get a better burger than in heaven?”