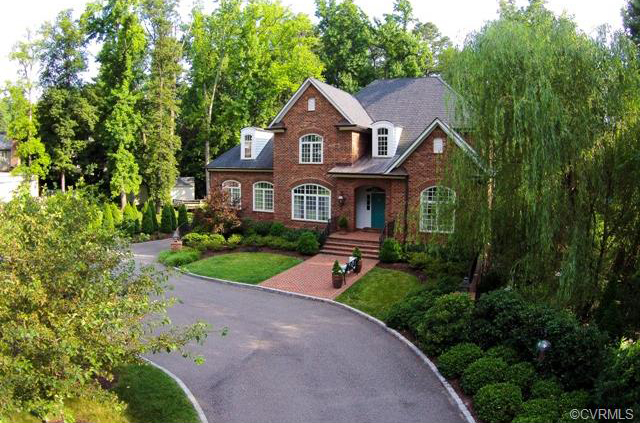 The home at 6417 Roselawn Road was the highest-priced sale in the region in January. Photos courtesy of CVRMLS.

A 7-year-old house near the University of Richmond led the pack of the highest-priced homes sold in the Richmond market in January.

The two-story, 5,800-square-foot house at 6417 Roselawn Road, between Three Chopt Road and the university campus, sold on Jan. 6 for $1.8 million, below its initial listing of $1.97 million. 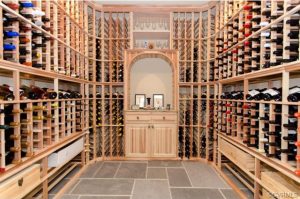 The home’s wine cellar has a 1,000-bottle capacity.

City of Richmond property records list the buyers as Matthew T. and Angela Renee Akin. The sellers were Travis B. and Shannon Weisleder.

Travis Weisleder is the president and CEO of Interactive Financial Marketing Group. He said the house was on the market for a couple of months.

Built in 2008, the house has five bedrooms, six bathrooms and a three-bay garage. It sits on less than half an acre in the Roselawn subdivision. The Weisleders bought the home for $1.87 million when it was built.

The second-biggest price tag fetched in the Richmond residential market last month was a townhome at 15 Ellensview Circle in the Lockgreen gated community along the James River.