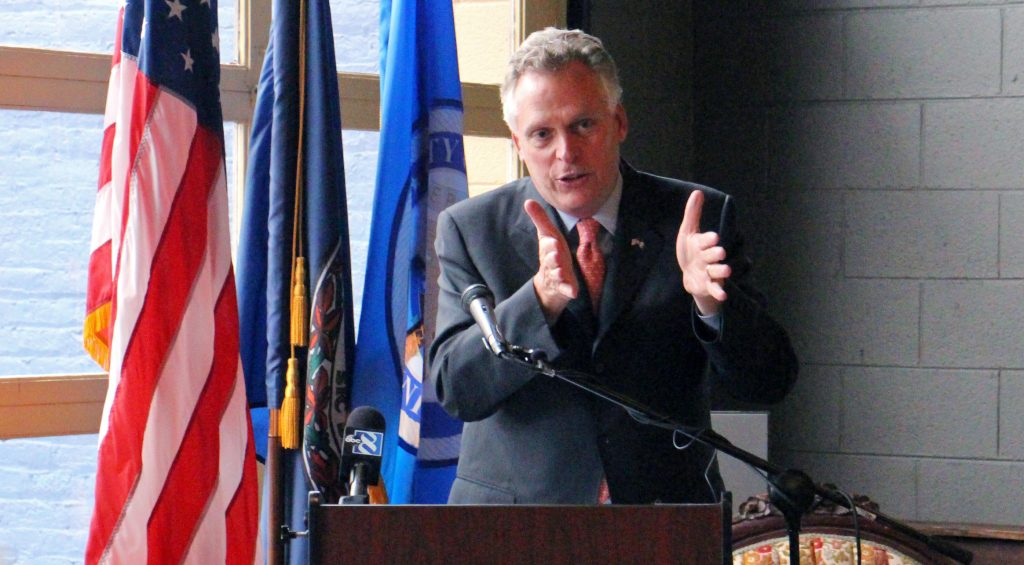 With a new brewery already in the works, a Petersburg developer is bringing more spirit to the city.

The distillery will make brandy and whiskey and will produce malt that it plans to sell to breweries.

“There is clearly a massive demand for this, so we felt very confident that with (Kvasnicka’s) skills and my business background, we can put this together and make it work,” McCormack said.

The business will take shape in a 14,000-square-foot building that McCormack purchased in 2006. It’s across the street from Demolition Coffee Co., which McCormack owns and is a few blocks from his upcoming Trapezium Brewery at 420 Third St.

Both Big Trouble and Trapezium should open in the spring of 2016.

The idea for Big Trouble was sparked when Kvasnicka, a third-generation farmer in Prince George County, approached McCormack. 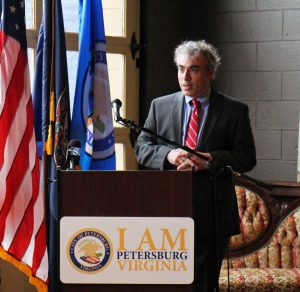 “He realized that growing corns and soybeans is a very difficult thing and potentially a money-loser these days,” McCormack said. “He’s very interested in craft brewing, realized there was a lot of potential and planted barley, and told me about it. So I said we should create something here.”

The plans for Big Trouble were announced by Gov. Terry McAuliffe at an on-site event on Wednesday. He presented Petersburg with a $50,000 Agriculture and Forestry Industry Development Fund grant that the city will match and invest into Big Trouble.

“This brings in manufacturing, this brings in producing, entrepreneurship – it’s going to help tourism, which is great,” McAuliffe told the crowd. “This is an excellent example of what we need to do here.”

Big Trouble should cost about $810,000 to open, with financing coming from a mix of grants, historic tax credits and McCormack and Kvasnickas’ own investments.

It should take about six months to renovate the East Bank Street building. Haase Inc. is the general contractor on the job.

Big Trouble will source its grains – about 40,000 bushels of barley, wheat, rye and fruit – from Virginia farmers. It will also work with Virginia State University, which has a large agriculture program.

The distillery will produce mostly brandy and some whisky. McCormack said the first batch won’t be very large, since the crop of barley coming in next year will be small.

They’ll look to eventually sell bottles of the products in ABC stores around the state. In the near term, Big Trouble will have an on-site ABC store to offer tastings and sell bottles, a feature that McCormack sees a way to draw tourists to the city.

“We want to exploit this opportunity and bring that tourism component to Petersburg,” he said.