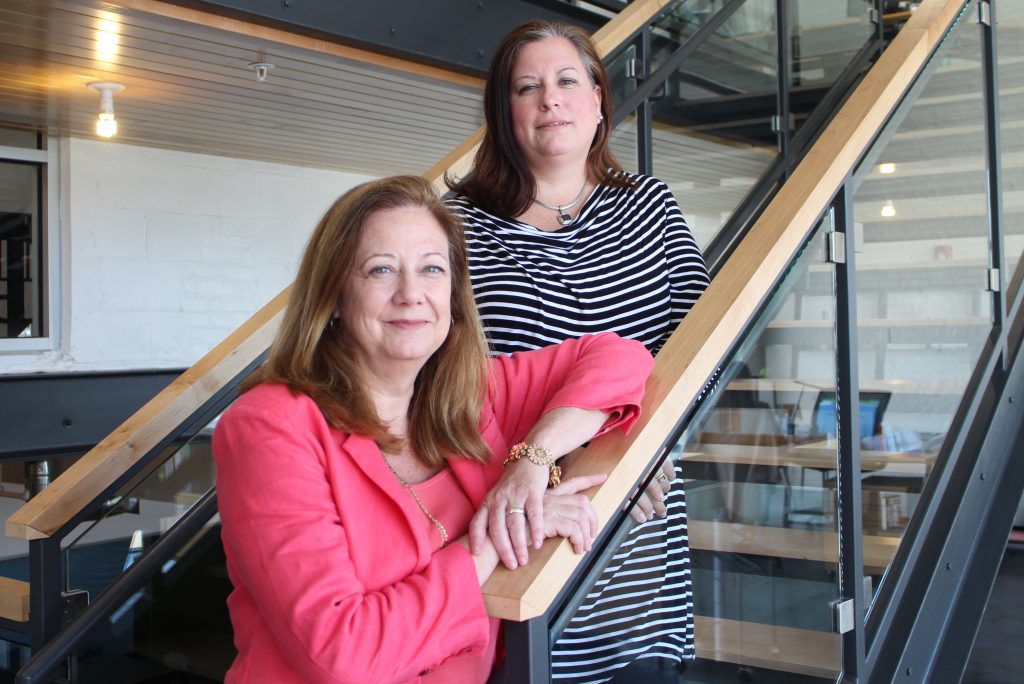 A downtown architecture firm is the latest local business to change addresses in favor of Scott’s Addition.

The company has leased 3,300 square feet in one of the commercial spaces within 1 Scott’s Addition, a 132-unit apartment project by Louis Salomonsky’s SWA Construction. Urban Farmhouse recently opened in one of the development’s neighboring spaces.

Karen Mulvaney, Catherine Saunders and Anne Tait launched the eight-person firm 10 years ago in a 1,300-square-foot space at 20 E. Main St. in the Richmond Lamp Co. building downtown. Mulvaney said the company had been looking for a new office space for about five years. 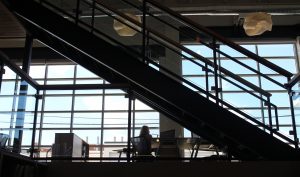 The move was a 2,000-square-foot upgrade for the firm.

“We just wanted something non-traditional,” Mulvaney said. “We did not want to be in an office complex.”

Mulvaney said the firm designed its new four-level space in Scott’s Addition, and SWA Construction did the build work. Mulvaney would not discuss the costs of the expansion.

She said broker Jason Guillot of Cushman & Wakefield | Thalhimer helped the firm find the space, and Birck Turnbull of Thalhimer represented the landlord.

Mulvaney said finding an office space that could attract young, talented employees was a top priority in picking a new location.

“Here it’s more foot traffic,” she said. “For the young folks, they can live closer to where they work now.”

Part of the attraction of Scott’s Addition, Mulvaney said, was the presence of breweries, Urban Farmhouse, Lamplighter Roasting Co., Relay Foods and various other businesses in the neighborhood.

Monument Consulting is also moving from the West End to the building at 1600 Summit Ave.

Mulvaney said there was another Scott’s Addition space her firm liked, but it was taken off the market before she could lease it.

“We knew in this area, you had to make a decision quickly,” she said. “There are just a lot of different creative groups back here.”