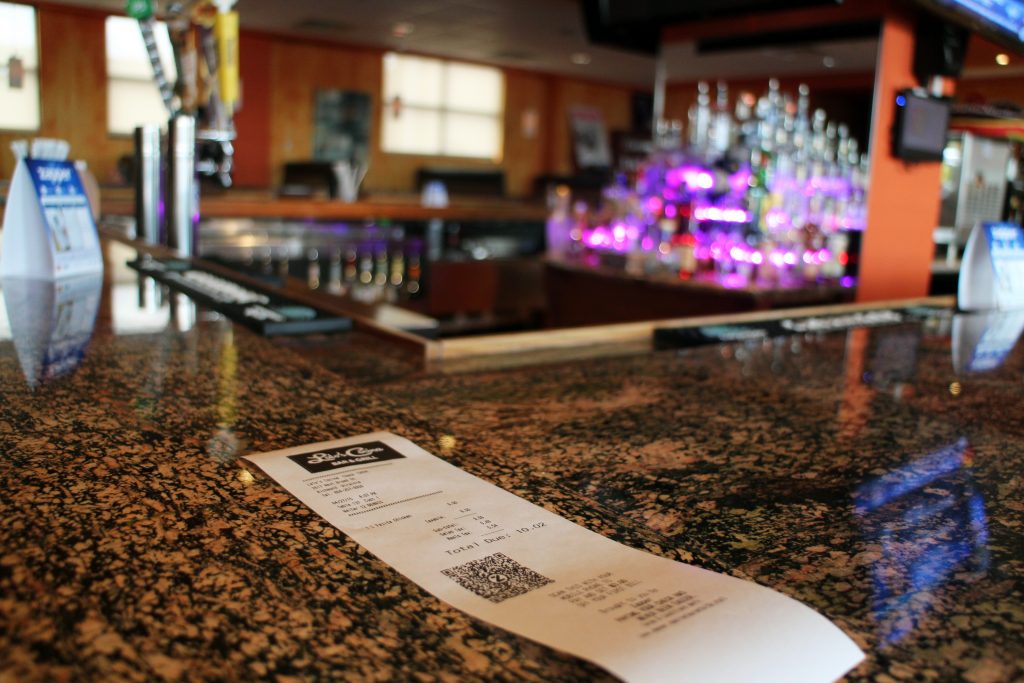 An out-of-town tech startup is zapping its way through Richmond’s restaurant scene to change the way diners pay for their meals.

Restaurants that use Zapper include a QR code on their checks. Customers who have the Zapper app can scan the QR code and pay and tip through the app without the need for the server to swipe a credit card or handle cash.

Jim Hite, a Zapper vice president, said there are about 1,800 restaurants around Richmond, and he wants Zapper to be available at more than 60 percent of them by the end of the year. 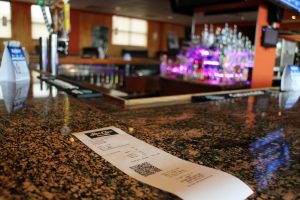 With a Zapper employee working the Richmond restaurant scene, the company hopes to be in more than half of the city’s dining spots by the end of the year.

He said the company sees Richmond as having a young, tech-savvy demographic that makes it an appealing market.

“It harbors change very well,” Hite said. “We like to operate in areas where restaurateurs are more hyper-connected.”

Zapper is a privately owned company that launched in 2013. Its CEO is David De Villiers, who has a background in the banking and payments industry. It does business in 13 countries with 3,000 companies in the utility, taxi, restaurant and donations industries.

“We’re very much a startup,” Hite said. “We’re acquiring customers at a loss. To us it’s about building that network.”

While Zapper hopes to make it more convenient for diners to pay their tabs, the company also wants to be a brain trust for restaurants. Hite said restaurateurs can see the names of customers paying through Zapper, as well as how much these customers spend, how frequently they visit and how tip amounts correlate to different servers. 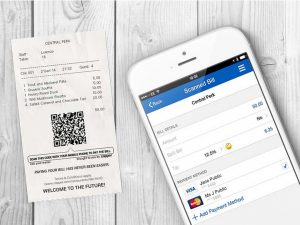 Hite said Zapper installs a piece of hardware at the restaurants that use its service. The hardware integrates with the restaurant’s point-of-sale system to print QR codes on customer receipts. There’s no up-front fee, but Zapper charges restaurants a processing fee for each transaction, which is comparable to credit card processing fees, Hite said.

There is no charge for customers to use Zapper. Diners can download the app on the spot; registering requires a name, email, birthday and credit card information. Zapper users can split the bill up to six ways.

Hite said the company, which has one employee in Richmond pitching the service to restaurants, also helps its clients create loyalty programs and send out promotional materials to Zapper users.

“We’re really a marketing company that does payment processing as well,” he said. “We’re taking a lot of disparate data and centralizing it in a portal on the back end.”

Zapper’s efforts are just the latest in the burgeoning market for mobile payments.

Apple Pay lets iPhone users make a variety of transactions with a swipe of their phones with companies like SunTrust, Staples and JetBlue. Google announced earlier this year that its payment application Google Wallet would be preinstalled on Android phones sold by AT&T, T-Mobile and Verizon. And Samsung has acquired mobile payment company LoopPay.

Hite said the rise of services like Uber, which in the big picture are trying to change how traditional transactions and services are handled, are paving the way for other entrants into the market.

“Seeing what Uber has been able to do with the transportation industry, consumers are more apt to take this on,” Hite said.

Hite said the mobile payment market is still taking shape, and there is plenty of opportunity. He said Apple Pay and Google Wallet aren’t competitors because they focus on business-to-business enterprises.

“Our niche is full-service restaurants,” he said.