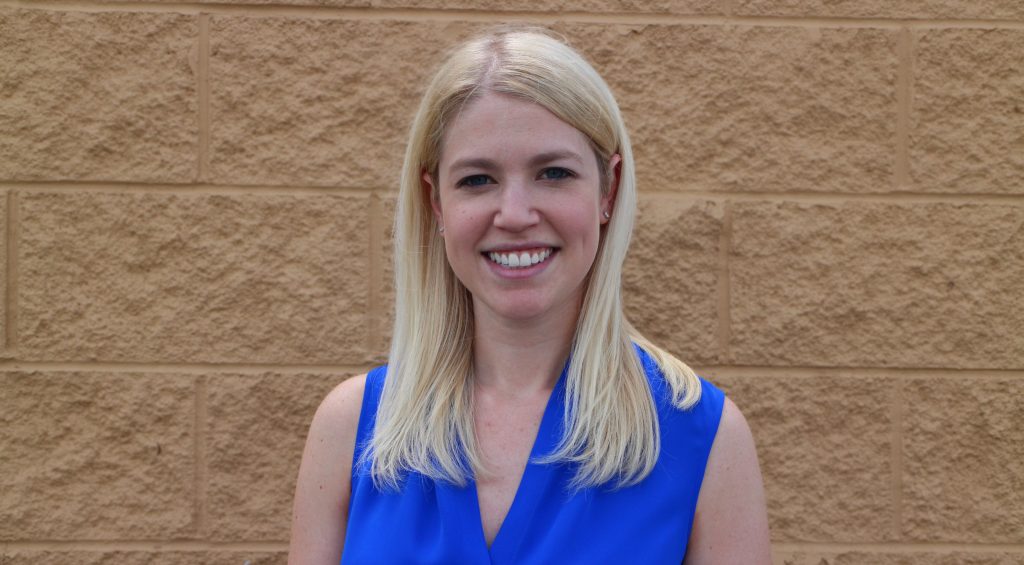 Morgan Botwinick is opening her own bakery in Shockoe Bottom. Photos by Michael Thompson.

Morgan Botwinick is ready to fire up her ovens full-time.

The local baker, formerly of the Jefferson Hotel, is launching Whisk bakery at 2100 E. Main St. She’ll look to open Sept. 1 in the 1,400-square-foot space that was last used by GlobeHopper, a coffeehouse that closed in February after a seven-year run.

Whisk will focus on French-style pastries with an American influence. Sweet and savory croissants, breakfast pastries, cookies and special-order cakes will be sold. Breakfast and lunch will also be served, along with beer and wine.

The venture will allow Botwinick to focus full-time on baking. She recently has been running a part-time home-based baking business while working a day job at a local mediation and arbitration firm.

“I’ve been looking for (a location) for about four or five months,” Botwinick said. “When I found the old GlobeHopper space, it seemed like a wonderful location.”

In choosing Shockoe Bottom, Botwinick she said she hopes to cater to the neighborhood’s rising number of apartment dwellers.

“Every time I go down there, I see more and more people walking around,” she said. “There are plenty of bakeries in Church Hill, but in Shockoe Bottom, there was sort of a lack of a quality bakery.” 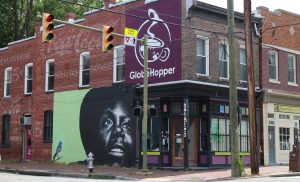 Whisk will move into the former GlobeHopper cafe space at Main and 21st streets.

Church Hill’s bakeries have cultivated a city-wide following, helped in part by mentions in the New York Times. They include Proper Pie Co., Sub Rosa Bakery and WPA Bakery.

Botwinick said $70,000 in renovations are planned for the Whisk property, which dates to 1912. The biggest expense will be a new air conditioning system. Kevin O’ Leary of J.D. Lewis Construction is doing the work.

“We want to make it our own,” Botwinick said. “We want it to be upscale but still comfortable and warm.”

Botwinick said the success of her home-based baking business over the past three years gave her confidence to open a shop of her own. She plans to leave her current full-time job once Whisk opens.

“Having run a part-time business for so many years and seeing the response the community gave me has been helpful,” Botwinick said. “Having a professional background gives me more confidence.”

Botwinick received a degree in English from University of Virginia in 2009 before studying classic pastry arts at what is now the International Culinary Center in New York. She eventually worked as an assistant pastry chef at the Jefferson. She sells her baked goods on Saturdays at the St. Stephen’s Farmers Market and teaches baking classes at Southern Season.