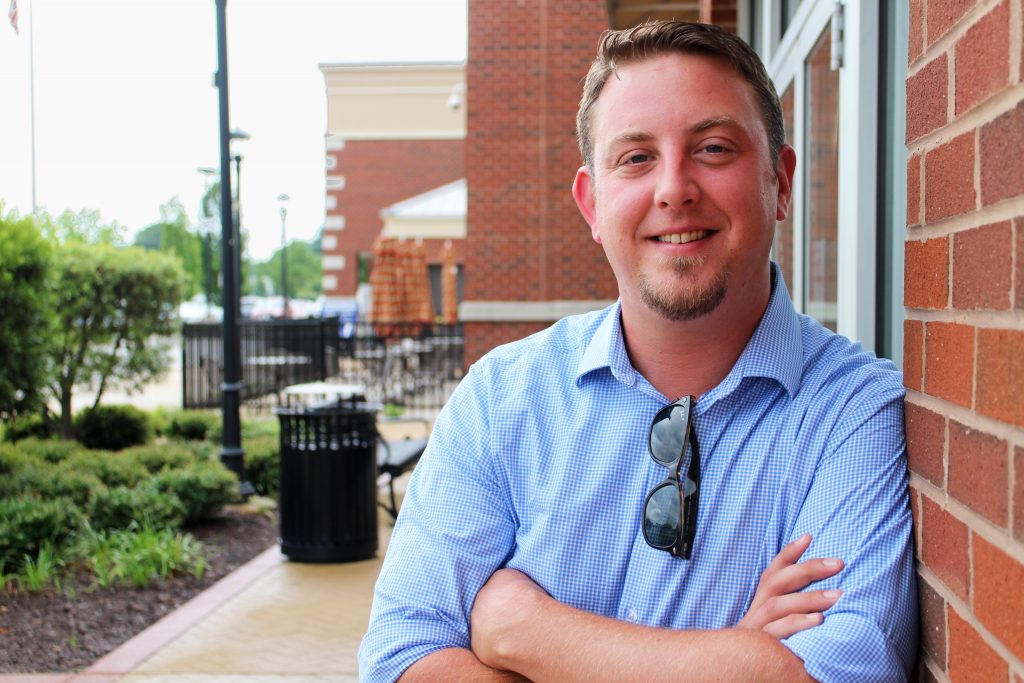 Citizens of beer country will soon have a new destination in Hanover County.

Brewville, a shop that will sell beer on tap and in cans and bottles for off-site consumption, is planned to open in September in Rutland Commons.

Owners Justin McDonald and Michael Cohan have leased the 1,300-square-foot space at 9357 Atlee Road. Draft beer to go will be the main driver for the store, with 56 taps ready to fill customers’ growlers.

Cohan co-owns Marty’s Grill, which is right next door to the future Brewville space, as well as Riverbound Cafe about 7 miles west. McDonald is the assistant manager at Marty’s, where both he and Cohan have witnessed first-hand the rise in demand for craft beers. When the restaurant opened five years ago, it had six beers on tap; now it has 20.

“The area has about 3,000 homes – a good population, middle-class, beer-drinking community.” McDonald said of the demographic surrounding Rutland Commons. “It’s not always easy for them to get downtown to these breweries, so the idea is to bring some of that to them.” 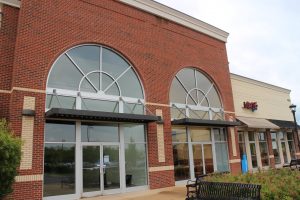 Brewville will open in an Atlee Road shopping center right next to Marty’s.

McDonald said the shop would serve beer from all the local breweries, such as Hardywood Park Craft Brewery, Strangeways Brewing and Legend Brewing Co., as well as harder-to-find beers from across the globe.

“I’d like to be able to offer people to drink beers they’ve never seen before,” McDonald said.

When it opens, Brewville will likely be the first growler shop in Hanover County. But similar shops can be found around Richmond. Growlers to Go is getting ready to open a Short Pump location, following its first shop on North Boulevard that launched in 2014. The Wink, a bottle shop with a few draft lines, opened in 2014 in Henrico. And many restaurants, neighborhood markets and breweries offer growler fills.

The path to Brewville got some prompting from its landlord.

McDonald said the Rebkee Co., which has owned Rutland Commons since 2012, approached Marty’s Grill about expanding into the space next door, formerly a dry cleaning business. McDonald pitched the idea of launching Brewville instead to Cohan, and the pair agreed to go into business together.

“He was like, ‘Hell yeah, let’s do it,’” McDonald said of Cohan. “We know the market there and the clientele.”

They’ve budgeted about $90,000 for the venture and plan to use their own money, as well as bank financing. Bruce Perretz of Perretz & Young Architects is designing the space. David Gauman of Gauman Commercial Construction is doing the renovations.

McDonald said if the first location goes down smooth, more will follow.

“If it does well, we’d definitely like to pursue others,” McDonald said. “People realize the potential of the industry right now.”