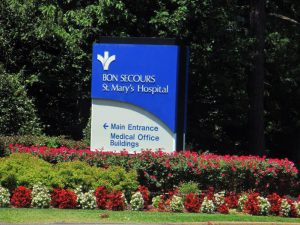 VCU Medical Center was ranked as the No. 1 hospital in Virginia and the Richmond area in the U.S. News & World Report’s most recent Best Hospitals rankings.

Bon Secours St. Mary’s Hospital was awarded accreditation as a comprehensive center for metabolic and bariatric surgery from the American College of Surgeons Metabolic and Bariatric Surgery Accreditation and Quality Improvement Program. 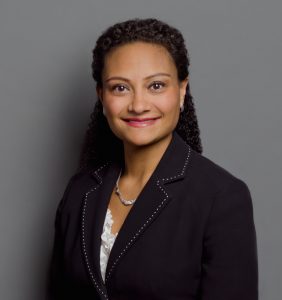 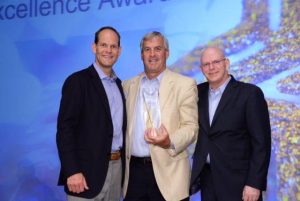 Virginia Business Systems were awarded the Deal of the Year award in Xerox’s 2014 Channel Partner of the Year Awards, which honors authorized Xerox dealer’s efforts to achieve business success.

Whisk, Shockoe Bottom’s latest bakery, has started a Kickstarter campaign to help cover the cost of construction expenses. Gifts for donations include a Whisk travel mug with free refills for a year.

An L.L. Bean retail store is set to open at Short Pump Town Center in Richmond this fall. It’s looking to hire 100 employees to support operations through various positions. At the end of August, Richmond residents will have the opportunity to attend a job fair, complete with the Bootmobile and various hands-on activities. The first job fair will take place from 10 a.m. to 3 p.m. on Saturday, Aug. 29 in Maymont Park. The second will be on Sunday, Aug. 30 from 11 a.m. to 4 p.m. at Short Pump Town Center. 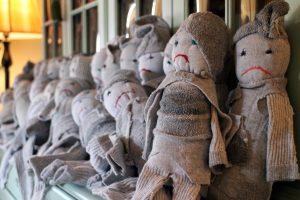 Frowny Faces Dolls has been named a finalist in Martha Stewart’s American Made Awards. Public voting for the competition opens Sept. 21.

Worth Higgins & Associates has invited art and design professionals to enter original holiday designs, from which three will be selected for the 2015 holiday wrapping paper package.

River City Food Tours has launched a new Kickstarter campaign to send its founder, Brian Beard, to the Global Food Tourism Conference in Chicago. The goal of $1,000 will cover the cost of attendance, travel and accommodation.

Hunton & Williams has joined Richmond 2015’s team of corporate partners. Richmond 2015 is the organizer of the 2015 UCI Road World Championships, the nine-day cycling event to be held in Richmond in September.

The Virginia Tourism Corp. has partnered with Richmond 2015. The “Virginia is for Lovers” brand will be displayed throughout all footprints of the race.

The Branch Museum of Architecture and Design was awarded five grants totaling more than $500,000 to support educational programming, preservation, restoration and physical improvements.

UMFS, a local nonprofit that empowers high-risk children and families, received the “Private Organization Accreditation” from the Council on Accreditation, allowing the agency to provide mental health services to children. 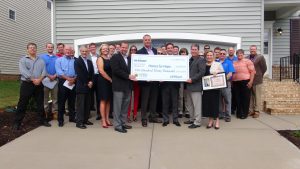 Local developer HHHunt dedicated the first Homes for Hope house in Virginia, presenting the organization with a $130,000 donation check. Homes for Hope works with developers to build what is referred to as a “benefit home.”

Special Olympics Virginia is having a new fundraiser this fall, Over the Edge, which will raise money to allow people to rappel 400 feet from the top of the SunTrust Center in downtown Richmond.

Richmond Cycling Corps is hosting an event and silent auction at the VMFA on Sept. 18 to raise funds for its programs.

The Beran Group, sales associates with Long & Foster Real Estate, was named as the top producing team for June 2015 in Long & Foster’s Village of Midlothian office.