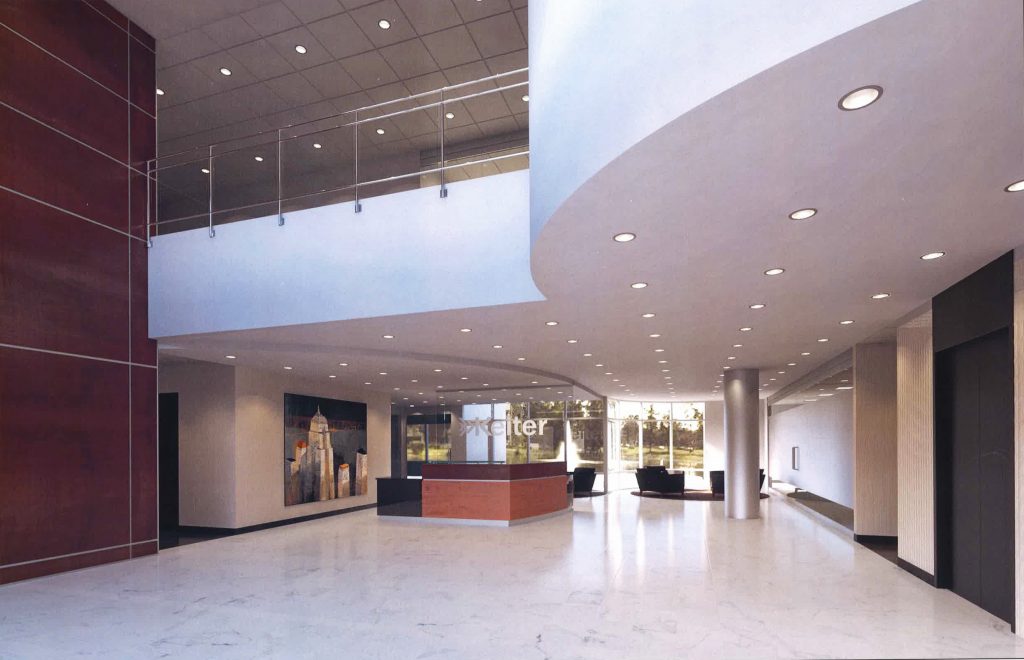 Keiter is upgrading the lobby of its Innsbrook building. Photo courtesy of Keiter.

A local accounting firm is now in full control of its Innsbrook home base.

Keiter struck a deal in recent weeks to purchase full ownership of its headquarters building at 4401 Dominion Blvd. Through Innslake Partnership LLC, it spent $6.2 million to acquire the property, in the process buying out one of the building’s previous owners and giving all the firm’s partners a chance to take an equity stake in the real estate.

The move to take over the entire building came as Keiter’s employee headcount reached more than 140. It had filled the Dominion Boulevard building’s top two floors and began looking around for office space.

“When we got into looking at lease rates, it made more economic sense to acquire the building, which the building owners had kind of offered from the start,” he said. 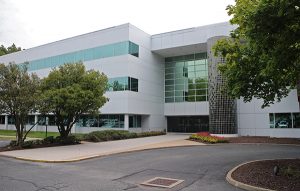 It already had a natural connection to its landlord. The property had been owned by several of Keiter’s founding partners and Josée Covington, CEO of local travel agency Covington Travel.

Covington agreed to sell her share and moved her company to 4800 Cox Road. That opened the door for Keiter to make the purchase, take over the first floor and let its remaining 18 partners buy into the building’s ownership group.

Julie Gustavsson, Keiter’s COO, said giving the younger partners a chance to buy in on the real estate gave them a “peace of mind that this is part of our future.”

Gracik said it was a big morale booster for the staff.

“It demonstrated to them our commitment to remaining independent and growing the firm,” he said

Keiter has also begun substantial renovations to the building. It’s starting with the first floor, where new conference rooms, a reception area and a training room are planned.

SunTrust financed the acquisition. Eagle Commercial Construction is handling the renovations, and Evolve is the project’s architect.

Fonda Lang, Keiter’s practice development manager, said the renovations will help bring the building up to date with the firm’s newer brand, which was shortened a few years ago from its original Keiter, Stephens, Hurst, Gary & Shreaves.

“The building and our environment will better reflect our branding,” Lang said. “It really does show we have longevity and we’re here to say.”

Goods news about a great bunch of people.