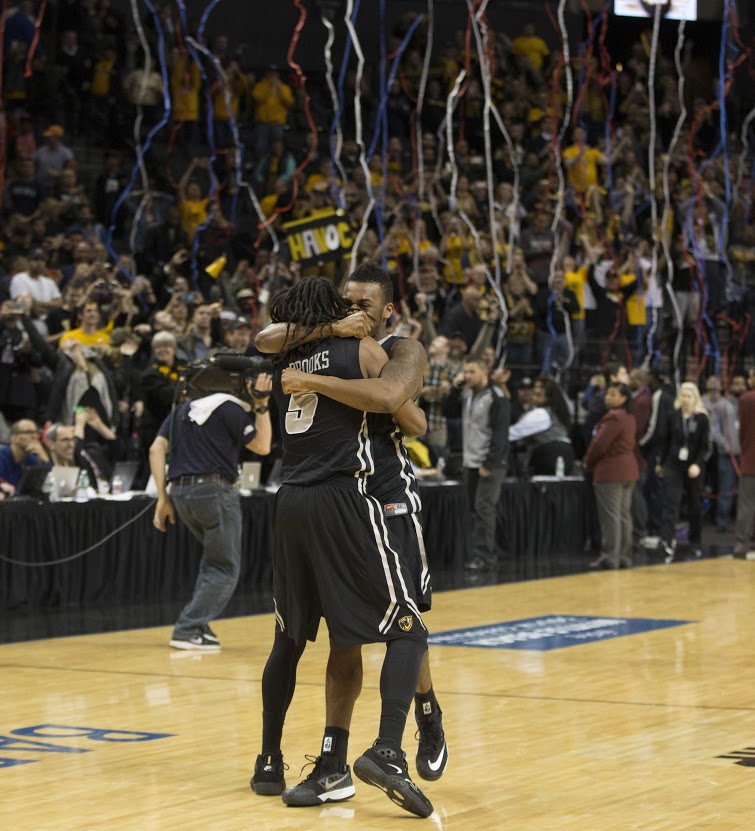 Many local college athletes will have some extra spending money this semester thanks to newly enacted NCAA rules.

This school year marks the start of a new cost-of-attendance stipend that Division I student athletes can receive on top of full or partial scholarships.

VCU and the University of Richmond are among the schools that are providing the stipends, starting this month, prompting them to take different approaches in the amount they pay their players and how they’ll cover the additional costs to their athletic budgets.

The additional assistance, approved earlier this year by the NCAA, is meant to cover costs of attending college beyond what’s calculated into a scholarship. Where scholarships typically cover tuition, fees, books, and room and board, the stipends are meant to go toward personal expenses, such as clothes and travel.

The stipends can range from about $1,000 to $5,000 or more, depending on the school, which can tailor how it awards them according to federal financial aid standards. Some schools, such as Old Dominion University in Norfolk, have said they will not provide stipends this school year.

Student athletes in other sports could receive full or partial stipends as determined by their coaches and in accordance with their respective scholarship amounts.

The stipends are an additional cost for the schools, but one they are happy to cover, VCU Athletics Director Ed McLaughlin said. 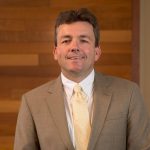 “I think anytime that we can provide financial aid to students is a positive thing,” he said.

While the two schools share the same support for the stipends, they are taking different approaches to how the assistance will be awarded and funded.

With 286 student athletes – 64 on full scholarships – in 17 intercollegiate programs, VCU is expecting the cost of the stipends this school year to total just more than $500,000, McLaughlin said. Men’s and women’s basketball players with full scholarships would receive a stipend of $4,155, but McLaughlin noted amounts can vary per student athlete.

To cover that cost, VCU Athletics raised the money through a private donor campaign called “15 for ’15,” which encouraged donors to increase their annual gifts by 15 percent or more. Nearly 40 percent of donors increased their gifts accordingly, the department said. VCU also recently secured a $20 million multimedia rights deal.

McLaughlin said student athletes with scholarships in other sports could also be eligible for the stipends, depending on their scholarship amounts.

“Our intent is to give them to all the student athletes at the percentage of their scholarship,” McLaughlin said. “So if you’re on 30 percent of a scholarship, then you are eligible up to 30 percent for the cost-of-attendance.

“The hard part with cost-of-attendance is the dollar figure becomes a little bit of a moving target per student athlete,” he said. “So it’s hard to nail down exactly, as you do budget projections, how much it will actually cost until you get the numbers from financial aid.” 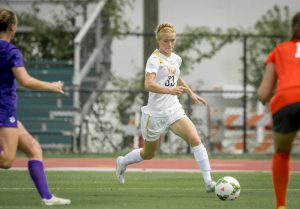 VCU also plans to extend its stipends to athletes on scholarships outside of basketball.

McLaughlin said VCU is in a fortunate position to be able to raise such funds privately, whereas smaller schools may struggle to find ways to come up with the additional funds, he said.

“We have great fans and alums who want to do that,” he said. “As you go down to the mid-majors and low-majors in Division I, they’re really struggling with how they afford these stipends.

“I know a lot of schools and other ADs with whom I’ve talked have really struggled to implement this, even within the state of Virginia.”

McLaughlin noted larger schools will have larger bills resulting from the stipends, but they also have more resources and larger pools of alumni. Virginia Tech, for example, is budgeting for an increase to its scholarship bill of nearly $1 million. It’s awarding stipends of $3,280 for in-state student athletes and $3,620 for out-of-state student athletes.

Gill said UR is covering stipends through its teams’ respective financial aid budgets. The additional cost, which he said is difficult to put a number on, did not require outside fundraising or reallocations of budgets.

“As someone who’s a budget manager, I would never say that trying to find new money is easy,” Gill said. “But we’re fine with it. It hasn’t meant that we had to stop doing something else that is of great value, and we really feel comfortable with our ability to provide it going forward.”

The stipends may also eventually play a role in recruiting. McLaughlin said the stipends could be used as financial incentives for attracting student athletes to a particular school. Schools that are able to provide higher stipends could have a competitive advantage, he said.

“I think anytime people will try to find an advantage to recruiting, they’re going to try to do it,” he said. “There is incredible pressure to (provide the stipends), because you don’t want to fall behind. Like anything else in college athletics, whether it’s facilities or what you’re doing for academics in terms of your student athletes, you can’t fall behind.”

Gill described the stipends as one of many factors a student athlete could consider in deciding on a school.

“It remains to be seen how much it will impact the recruiting process. Clearly for some people, it may matter,” Gill said. “But I think for others, when you think about all the wonderful things we have to offer at Richmond, I would suspect some of the things – like the great education, the beautiful campus, the opportunities through the Richmond Guarantee (fellowship program) –will probably be more compelling.”

At VCU, McLaughlin said the additional assistance is being provided along with financial management programs aimed at assisting student athletes with managing their money.

“Some of them are going to have some extra money now, and we want them to make sure they make good choices with resources,” he said. “It’s not only what you give them; it’s the resources, in terms of life skills, that you give them, as well, to help manage it that is important.”