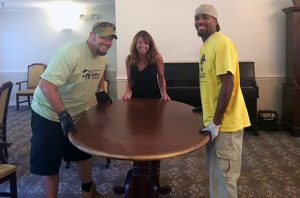 Bon Secours’ St. Mary’s Hospital has received the American College of Cardiology’s NCDR ACTION Registry-GWTG Platinum Performance Achievement Award for 2015. St. Mary’s is one of 319 hospitals that received the award.

Commonwealth Assisted Living at The West End donated $4,250 worth of furniture to the Richmond Metropolitan Habitat for Humanity, representing the beginning of a new partnership between the senior living facility and the nonprofit.

Center For Vein Restoration, a physician-owned company, opened in June at 2002 Bremo Road Suite 200 in the West End. CVR is based in Greenbelt MD and has been established since 2009. It has 36 healthcare facilities throughout the east coast. 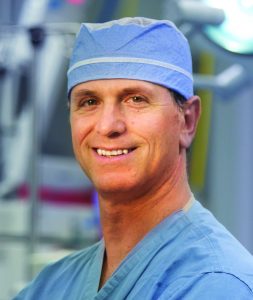 The Virginia Physicians for Women has opened its new office in the MEDARVA Medical Office Building at West Creek Medical Park in the Notch, replacing its previous office in Innsbrook, which was half the size of its new office.

The American Hospital Association’s Health Forum and the College of Healthcare Information Management Executive named Bon Secours Health System, Inc., and several of its subsidiaries including Bon Secours Virginia Health System, as a 2015 Most Wired Organization.

Bon Secours recently opened its second FastCare Clinic in Midlothian in the Martin’s at the Harbour Pointe Shopping Center at 13700 Hull Street Road. The facility is staffed by two nurse practitioners and accepts walk-ins and appointments.

The CORT Rental Showroom and Clearance Center at 1207 N. Boulevard is open to all members of the community. Mike Cline, district general manager at CORT, is on the board of the Scott’s Addition Boulevard Association. He serves as a liaison between Scott’s Addition and the rest of Richmond ensuring the business and individual needs of Scott’s Addition residents are met and the area can continue to grow.

Rupesh Bharad, president and CEO of Transworld Business Advisors of Richmond, was recently presented with Transworld’s National President’s Award as well as the Centurion Award.

Apple Door Systems of Richmond has opened a new showroom in the West End on June 1 at 2200 John Rolfe Parkway. The location offers a selection of residential door products.

Worth Higgins & Associates won honors at the 2015 Gold Ink Awards, a competition for the printing industry, receiving recognition for its “Celebrating the Craftsman” self-promotional brochure.

Lane Homes & Remodeling has started its second annual yard sign campaign for Families of the Wounded Fund, which raises money for the families of combat-wounded service members. Last year the campaign raised over $1,450. 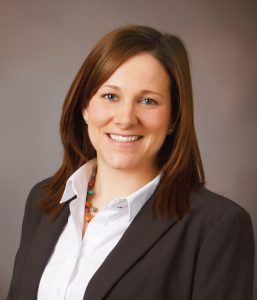 Eric W. Hurlocker, co-managing partner of GreeneHurlocker, was elected to a second term on the Board of the Maryland, District of Columbia and Virginia Solar Energy Industry Association. Originally joining in 2013, Hurlocker also serves as general counsel to the association.

Marc Purintun, employee benefits attorney with Williams Mullen, has taken over the firm’s Employee Benefits & Executive Compensation Practice. Purintun joined the firm in April of 2015 and replaces Kate Marriott, who retired at the end of July.

The Doorways was awarded a $40,000 grant from the Altria Companies Employee Community Fund, which will support the costs of providing lodging services to veterans and their families facing medical crises.

Henrico-based Allianz Global Assistance USA signed on as the presenting sponsor of ChildFund International’s DreamBike initiative, agreeing to donate bikes to 450 girls in developing countries who have to travel long distances to school. 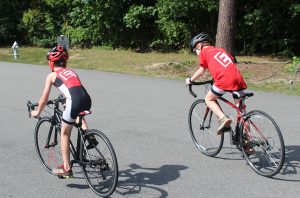 Scenes from the youth triathlon.

The Virginia Home for Boys and Girls raised $13,000 during the fourth annual VHBG Youth Triathlon, which helps youth enhance physical and athletic capabilities and gain social skills and included 113 children from the local community.

Union Presbyterian Seminary was awarded a $10,000 grant from the Beazley Foundation for the Frederick W. Beazley Memorial Scholarship Fund.

The VCU Brandcenter received a $5,000 gift from the Spurrier Media Group, a creative media shop with offices in Richmond. Since 2008 Spurrier has given $40,000 to the Brandcenter for distribution to deserving graduate students who intend to pursue a career in the advertising field.