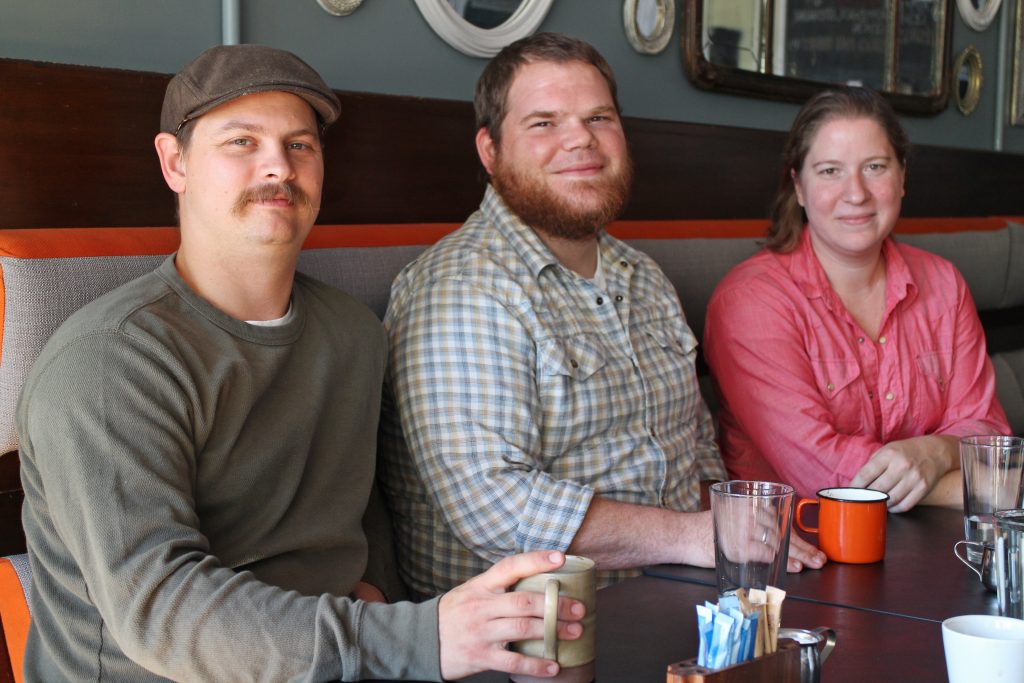 What began as a once-a-week menu item at a popular Church Hill restaurant has spawned a spin-off of sorts just up the block.

Stroops will sell house-made classic and seasonal hot dogs, house-made sodas, and salad out of an 800-square-foot space that was formerly home to the Loving Lemons retail shop.

Shortly after they opened Dutch & Co. in 2013, the Shrivers and Perrow began selling homemade hot dogs, sausages and bratwursts for an hour on Saturdays. Though the frankfurters weren’t advertised beyond Dutch and Co.’s social media and email list, they gained enough of a following to support a restaurant of their own.

“It became a thing,” Caleb Shriver said. “We’re basing the restaurant off that.” 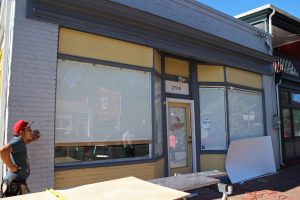 Stroops is scheduled to open in the next few weeks.

Stroops will cater to takeout orders and have seating for about 12. The dogs will go for between $3 and $7, but pricing is still being finalized. Pork will come from Autumn Olive Farms in Shenandoah Valley.

One possible menu item is the RVA dog: a frankfurter with pimento cheese, fried green tomatoes, and a crab cake – all of Richmond’s favorite things, the owners said.

They described the opening of their second venture as an attempt at something fun that will bring them closer to their customers and vendors.

“Everyone can gather around a hot dog,” Perrow said. “It brings us closer to the farmers.”

Stroops’ owners wouldn’t say how much it will cost to open the venture; they are financing it themselves and with help from First Capital Bank.

The Stroops name is derived from stroopwafel, a waffle served at Dutch & Co. Local design shop A for Adventure helped develop the Stroops logo, and Diana Mathews of Era Vintage pitched in on interior design for the restaurant.

The group chose Stroops’ location in part because it’s less than a block away from Dutch & Co.’s home at 400 N. 27th St., where they’ve built their following and mentions in the Washington Post and Conde Nast Traveler magazine.

Michelle Shriver and Perrow, who once worked at Acacia, and Caleb Shriver, who worked at the former Aziza’s on Main, will trust their crew at Dutch & Co. to keep the restaurant running while they get Stroops open.

They said opening Stroops has been a different experience than when they launched Dutch & Co., which they compared to being first-time parents.

Very much looking forward to Stroops!