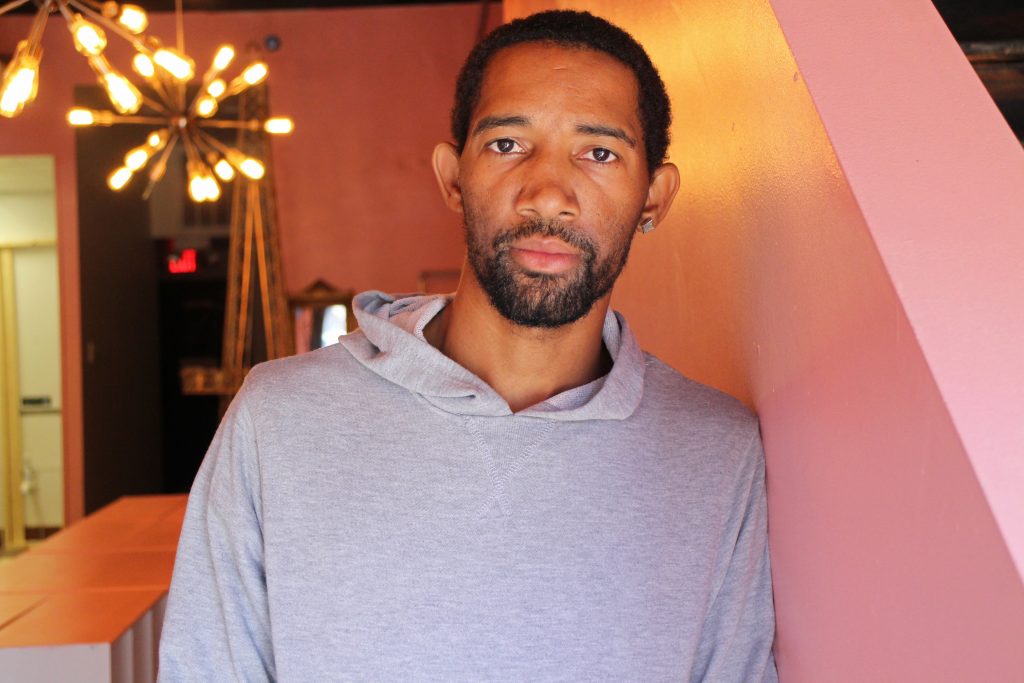 High heels and sweaters are replacing pizza and calzones in a Broad Street storefront near VCU.

Edwards snatched up a lease on the 1,100-square-foot space after it was left empty by DiCarlo’s. The restaurant closed in September after less than a year. The local owners of the pizza franchise could not be reached for comment. 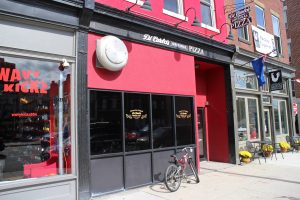 Vivid, which will open in November, will sell women’s clothes, shoes and accessories from brands like Coco Chanel and YSL at discounted prices. Prices will range between $6 and $40.

Edwards said he decided to open Vivid because there aren’t many retail options for women near VCU.

“This is going to be different than Rumors (Boutique),” he said, referring to the popular thrift shop nearby at 723 W. Broad St. “There’s nothing but food options over here.”

Edwards said it will cost about $65,000 to open Vivid. He is self-financing the venture. After he finishes renovations on the street-level retail space, Edwards said he plans to open a sports bar on the building’s second story.