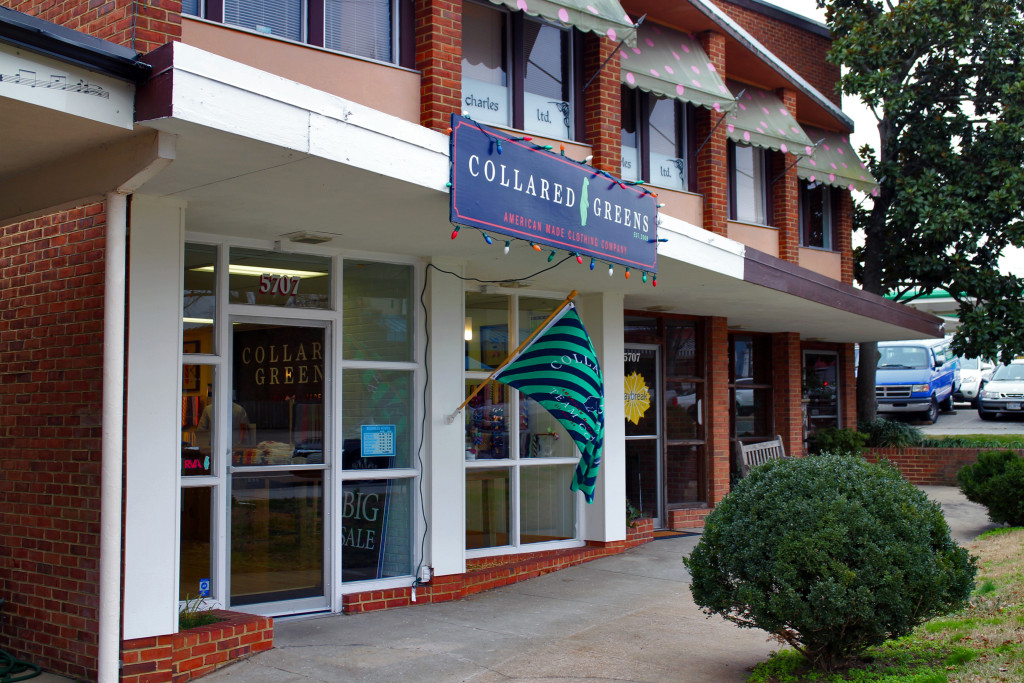 Three properties along a popular West End retail stretch have changed hands in a high-dollar deal.

The deal includes a strip center near the sought-after Libbie and Grove intersection with tenants like Collared Greens, Daybreak IT Studios and Key Signatures. The property is technically two buildings – 5705 and 5707 Grove Ave. – connected by an archway, one of which is known as the Muhleman Building.

The retail building at 5701 Grove Ave. is the home of H&G Landscape Architects. 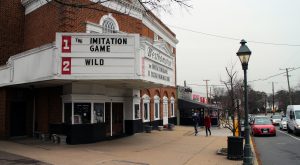 The nearby Westhampton Theater was sold last year with plans to redevelop the property.

In total, the buildings are about 13,000 square feet and sit on just under 1 acre, city records show. The parcels were most recently assessed at $2.2 million.

Andy Condlin, an attorney with Roth Doner Jackson representing Muhleman Properties, declined to identify the individuals behind the LLC, other than that they are local investors.

“They want to be part of the continuing upgrade for the buildings,” Condlin said. “This is a long-term play for them. They wanted to invest and contribute to the corridor.”

He said the new owners were able to snag some additional leases and tentatively plan to bring new tenants to the properties. There is at least one empty storefront in the strip center left vacant by the Richmond Barre Studio.

The properties sit across from the Westhampton Theater, which is slated for redevelopment.