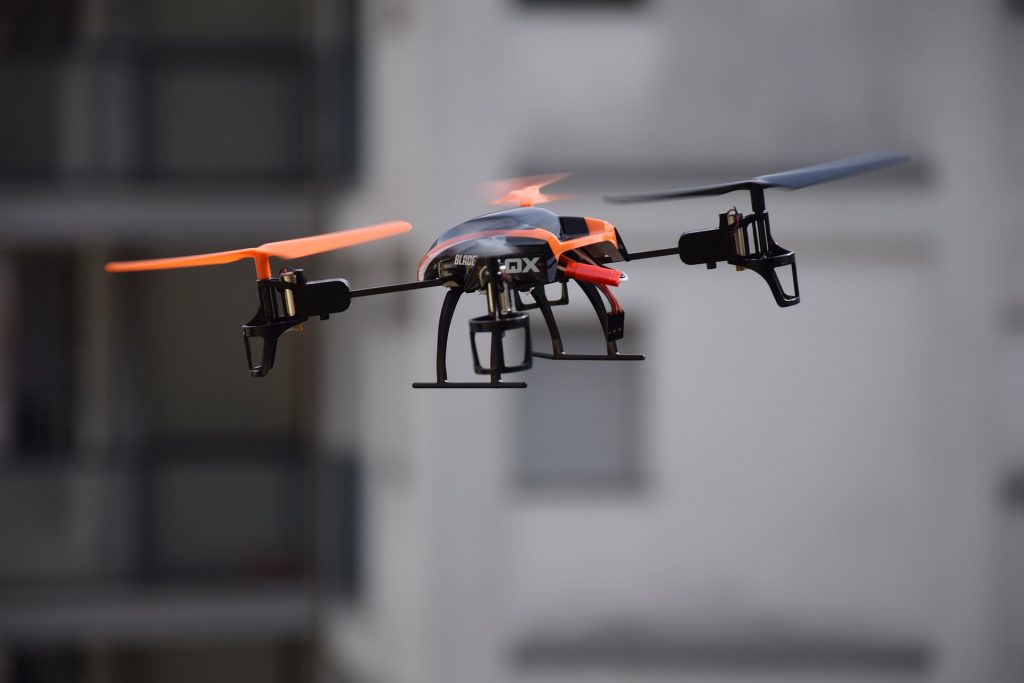 If one local attorney’s hunch is right, the next potential frontier of personal injury law has flown way beyond the days of shooting your eye out with a Red Ryder BB gun.

Geoff McDonald & Associates recently created a new practice focused on drone injury liability – that is, injuries caused by the sorts of unmanned aircraft that are becoming increasingly popular as toys and tools for consumers and businesses. 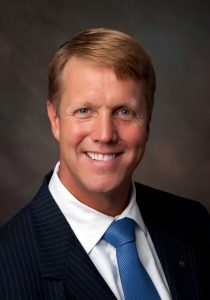 Drones are broadly defined as unmanned aircrafts and include those operated by remote control or programmed to do a task without a designated operator. They range in size, with some small enough to be gifts and others large enough to monitor power lines.

They’re used in agriculture, construction, engineering, photography, real estate and a host of other industries. And recreational use is soon expected to skyrocket. The Consumer Technology Association, which conducts market research, predicts that 400,000 drones will be sold this holiday season.

McDonald’s new practice consists of himself and another lawyer, Jeremy White, who has successfully completed a certification program that allows him to fly drones, allowing him further insight that will aid clients, McDonald said.

There have already been cases of drone-related injuries, McDonald said. They range in cause from fallen debris to explosions or collisions.

McDonald first plans to start a campaign next year, titled “Just Be Smart,” educating the public about drone safety. The firm will also work with clients, advising them on the use of drones and representing them in personal injury cases.

“If anything goes wrong – hopefully it won’t, but it’s just a matter of time – we’ll be there to help them with that,” McDonald said. 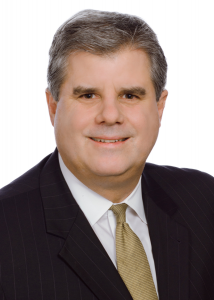 Drone use is quickly gaining momentum on the commercial side, and some of Richmond’s largest law firms are working with businesses on how to best implement the technology. Williams Mullen, Hunton & Williams and LeClairRyan have each started drone-focused practices over the last year.

“Drones are going to be a very important tool for a wide variety of businesses,” said Kevin Pomfret, co-chair of Williams Mullen’s unmanned systems practice group. “Understanding the benefits and being able to explore those are important.”

The Federal Aviation Administration does not yet have many laws for drones, but it does require that those flown for commercial purposes have a permit and be operated only by someone with a license.

Laws tend to be reactive when it comes to advancing technology, Pomfret said, so it’s not necessarily unusual that the FAA has not implemented many rules yet.

Otherwise, the flying of drones is only loosely regulated by FAA’s guidelines that involve not flying them near airports, stadiums or populated areas, which McDonald said can be vague.

“The laws are coming,” he said.

I’m president of a model aircraft flying club, Richmond Area Radio Control (http://richmondarearc.com). We fly fixed wing, helicopter, and multi-rotor models at our field near Shirley Plantation 30 minutes from downtown Richmond. RARC is sanctioned by the Academy of Model Aeronautics and all of our club members are members of AMA. Safety is the number one focus for the AMA and RARC is very interested in bringing drone enthusiasts into the model aviation community where they will learn how and where to fly safely. I applaud McDonald’s and Pomfret’s “Just Be Smart” initiative and RARC is willing to help in… Read more »

I’ve been a legal negotiator for personal injury firms for quiet a while. I also agree that there should be a negligence law to protect the plaintiffs against damages.