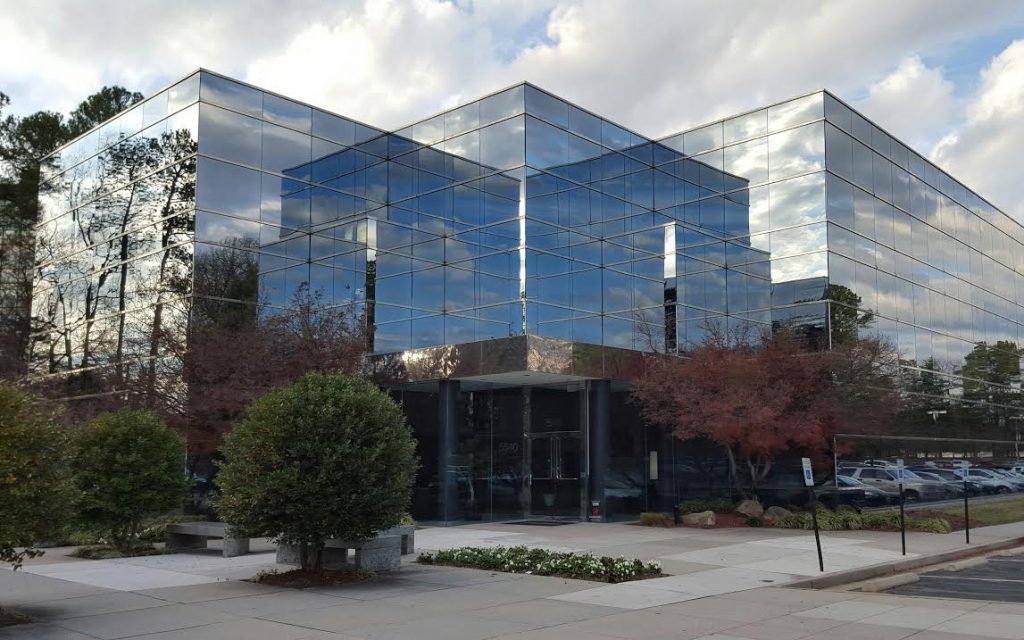 NcgCare is headquartered at 5540 Falmouth St. Photos courtesy of ncgCare.

With expansion on its mind, a Richmond-based behavioral healthcare company has made its first acquisition that will extend its reach across state lines.

President and CEO Frank Viera said the acquisition is the first of more to come for ncgCare, which is looking at growing in Atlanta and West Virginia. And last week it closed on a management contract for Pennsylvania-based Community Alternatives.

Viera said that deal will lead to the second acquisition for ncgCare, which will manage Community Alternatives for six months – the time expected to receive licensing approval. 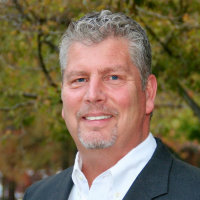 With $60 million in current annual expenditures at ncgCare, Viera said “the plan is to double that in the next five years.”

He said the deals are driven by a transformation of the behavioral health industry nationally.

“There is a tremendous consolidation going on now of behavioral health providers so that we can have size and scope to be able to provide, ultimately, a higher level of care to the consumers,” he said. “There’s just a demand for outcomes, a demand for technology, a demand for higher fidelity, higher-quality service, now more than ever.”

Started in 1993 as Northern Virginia Counseling Group, ncgCare and its providers serve thousands of children, adults and families annually with mental health services, foster care and outpatient services through its family of brands.

Most recipients have Medicaid or are served through Virginia’s Comprehensive Services Act administration. Clients are also identified through the Department of Juvenile Justice and Department of Corrections.

Viera said the company was drawn to Turning Point for its programming. He said Turning Point was chosen over more than 20 other North Carolina companies it looked at for deals.

With Turning Point, ncgCare will add more than 100 providers and support personnel, bringing its total number of employees to about 950 – most of those under the National Counseling Group banner. The company has 20 offices in Virginia, with 90 counselors working out of its Richmond office 5540 Falmouth St. in the West End.