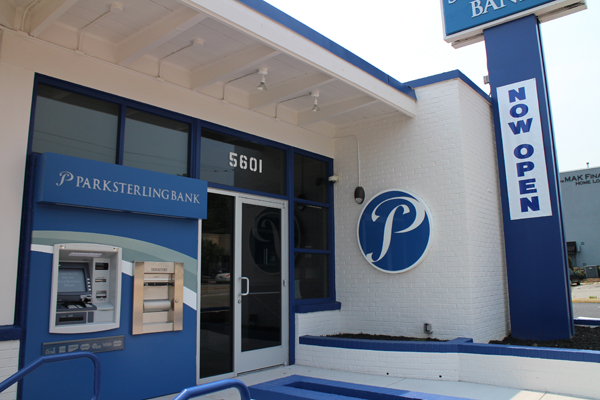 A local bank has 87 million reasons to celebrate the New Year.

The parent company of Glen Allen-based First Capital Bank has completed its deal to be acquired by Park Sterling Bank. The transaction was consummated at 12:01 a.m. on Jan. 1 with an $87 million price tag.

He said Park Sterling had been doing mostly commercial banking in Richmond since setting up shop in the market in early 2014. Bringing First Capital into the fold will increase those commercial capabilities and allow the bank to step up its game in retail and consumer banking and small business products. 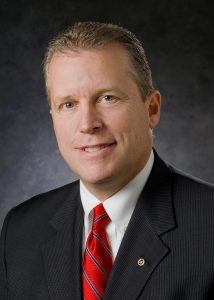 “We obviously feel like we can leverage that presence with products and capabilities that First Cap didn’t have and people and talent that First Capital had that we didn’t have,” Cherry said.

Taking the local helm for Park Sterling going forward is Gary Armstrong, who was previously the head of commercial banking at First Capital. He’ll be Park Sterling’s Richmond market head and will oversee a local group of about 100 employees.

“We’ll be bringing a bigger community bank into town,” Armstrong said. “We’ll be able to do larger loans and provide more products to our customers.”

On the commercial side, Armstrong said the combined banks will look for loans of up to $20 million, about double what First Capital was able to do on its own. Its sweet spot is in commercial and industrial, or C&I loans, for operating businesses, as well as commercial real estate loans.

A Richmond native and Virginia Tech graduate, Armstrong has been in banking for 30 years. He began his career in Roanoke with the former Dominion Bank. After stints at First Union and Crestar in Greensboro and Norfolk, he was a founding member of the former First Market Bank, which eventually was bought out by Union Bank & Trust.

Other First Capital executives making the move over to Park Sterling include: Andy Ferguson, who had been First Capital’s chief credit officer for Richmond and will continue in that role at the combined banks; commercial bankers Rob Leitch and Bobby Cowgill, who came over from StellarOne in 2014; and former First Capital CEO Bob Watts, who will take on a business development role at Park Sterling.

The deal’s ultimate $87 million value was higher than the initially announced $82 million price. The final consideration is based on the $7.32 per share closing price of Park Sterling common stock on Dec. 31. First Capital shareholders had the option to receive either $5.54 in cash, 0.77 Park Sterling shares or a combination of the two, limited to 30 percent cash and 70 percent stock.

For its new Richmond headquarters, Park Sterling has taken up residence in First Capital’s Innsbrook home office off Cox Road.

And a new branch is in the works off Mechanicsville Turnpike, as part of a project that First Capital set into motion prior to the deal’s closing.

After taking on First Capital’s $616 million in assets, Park Sterling now has $3.1 billion in assets and 57 locations in Virginia, the Carolinas and Georgia.