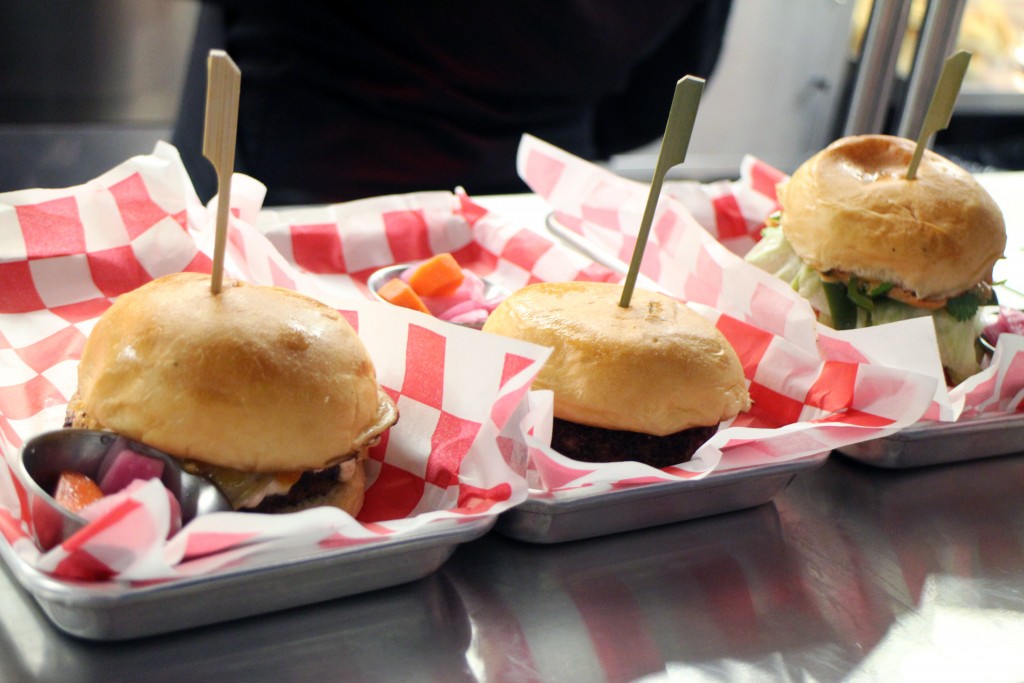 A local ice cream maker is dishing out a new location in Scott’s Addition as a new burger joint fires up a few doors down.

Gelati Celesti announced Wednesday plans to open a new shop in the 2,200-square-foot space at 1400 N. Boulevard. It will be the ice cream brand’s fourth location since launching in Richmond in 1984.

Steve Rosser, who owns Gelati Celesti with his wife Kim, said the current owners of the North Boulevard property contacted him last spring about opening there. Touring the space persuaded him it would be a good business move.

“Scott’s Addition is just a pretty hot area right now,” Rosser said. “Being on the Boulevard excited us the most.”

The couple, who live in the Fan, have long wanted to open a store inside Richmond’s city limits, Rosser said. 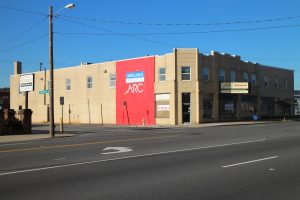 Gelati Celesti will move into the former ARC building at 1400 N. Boulevard.

“We’ve been looking for a location in the city for years,” he said. “The challenge has been finding a place that has parking.”

The new North Boulevard space is part of a 17,000-square-foot building being redeveloped by UrbanCore Development and Duke Dodson of Dodson Property Management. The building was formerly home to ARC Richmond, a printing company that moved to 1905 Westwood Ave. north of Scott’s Addition late last year.

UrbanCore and Dodson’s plans for the property call for 11 second-story apartments and three first-floor retail spots. Gelati Celesti has a 10-year lease, and at 2,200 square feet, the new store will be the ice cream brand’s biggest to date.

“There will be quite a bit more space for our customers,” Rosser said. “We fully intend to make this location a great location.”

Gelati Celesti’s three existing locations are at 8906 W. Broad St. in Gold’s Gym Plaza, 11805 W. Broad St. in the Corner at Short Pump and 3004 Stony Point Road in Stony Point Shopping Center. The company makes its ice cream at a Dabney Road facility and delivers the product to its retail stores.

Rosser said the Scott’s Addition shop comes with 14 parking spaces, as well as street parking. He would not say what the expansion, which is being self-financed, will cost. Peter Fraser of design studio 37 is doing the design work. A general contractor has not yet been selected.

In addition to Gelati Celesti’s retail operations, the business wholesales to about 30 Richmond restaurants and to Boyer’s Ice Cream and Coffee near the Libbie-Grove area. It does not sell to grocery stores. The company was last year named a “company to watch” by Venture Forum RVA based on its growth. 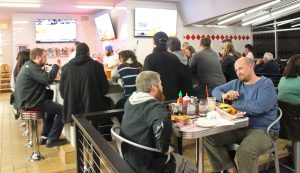 Boulevard Burger and Brew’s opening menu prices burgers between $7 and $8.

“It’s an important step in our long-term business plan,” Rosser said of the North Boulevard store. “I would anticipate another Richmond location in 2017 and expansion to another market.”

The Rossers aren’t the only Richmond entrepreneurs expanding on the Boulevard.

Eat Restaurant Partners also owns nearby Fat Dragon, as well as Foo Dog, Blue Goat, Osaka, and Wild Ginger. The group also has a sushi spot and a downtown restaurant in the works.

Boulevard Burger & Brew opens in a space that was most recently used by used car lot Kar World and in the past by Kelly’s Jet System Hamburger.