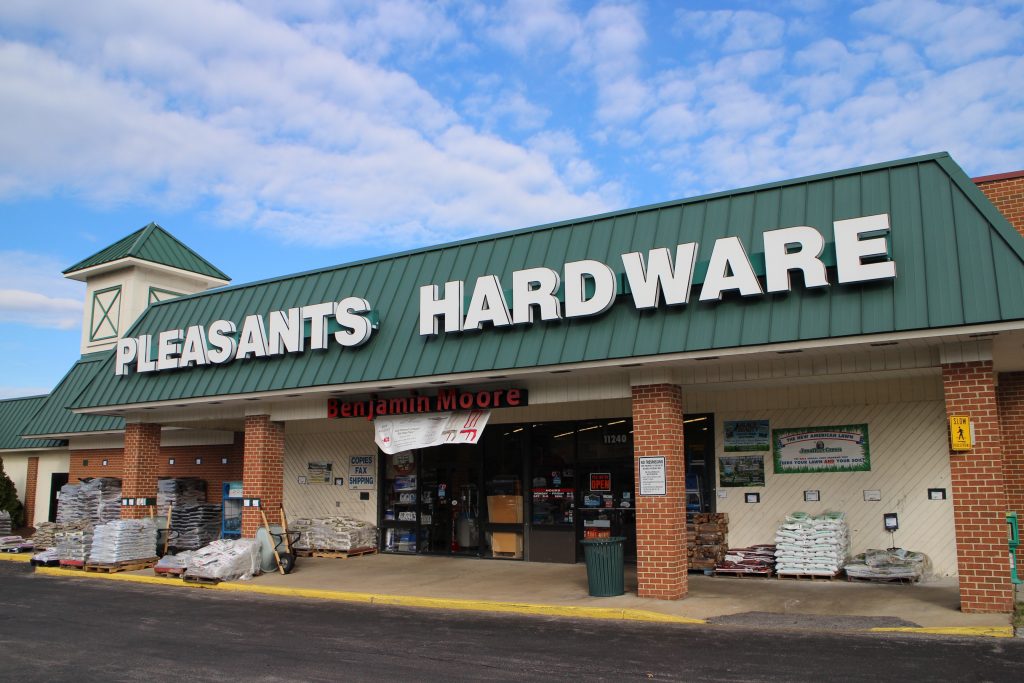 Changing course from a plan to move its flagship store farther west, the century-old Pleasants Hardware chain is handing over its tools to a new owner.

Virginia Beach-based retailer Taylor’s Do it Centers announced Tuesday it has signed an agreement to purchase Pleasants Hardware and its seven Richmond-area stores from C.F. Sauer Co., which purchased the local chain in 1989.

The seven branch stores will continue under the Pleasants Hardware brand, and most employees of the stores will remain at their locations, Taylor’s President and CEO Joseph Taylor III said.

Plans to close Pleasants’ flagship store at 2024 W. Broad St. remain in place, but employees there may have opportunities at the branch stores as needs are evaluated, Taylor said.

Financial terms of the deal were not disclosed. A purchase agreement was signed Tuesday, Taylor said. The sale was first reported by the Times-Dispatch and formally announced at a media briefing Tuesday morning.

The agreement is effective Feb. 17, when Taylor said the stores will switch from their affiliation with Ace Hardware to Indiana-based Do it Best Corp., a hardware buying cooperative of which Taylor’s is a member. 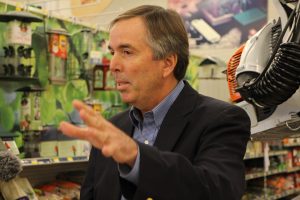 Pleasants will join the co-op’s more than 3,800 members in 55 countries and reports annual sales of nearly $3 billion.

“We’re sorry to see that store close, but we’re happy all these are going to remain open and grow and prosper.”

Initial plans to move the mid-town location farther west were prompted by the pending development of the Whole Foods-anchored Sauer Center, which would take over Pleasants’ Broad Street property.

While Sauer Center is still on track, Pleasants’ planned move down Broad has been scrapped, according to the Times-Dispatch. Taylor said his company would need to evaluate the market in that area, which he described as more commercial- and contractor-heavy, before deciding on whether to maintain a presence there.

Taylor, a Hampden-Sydney graduate, said they were made aware that Sauer was looking to sell Pleasants Hardware last fall. The company was approached in October and signed a confidentiality agreement to protect negotiations.

“Sauer did an announcement that they were looking to divest of the Pleasants Hardware chain and I think focus on their core businesses that they have. I suppose the closing of (the mid-town location) was an opportunity to do that,” Taylor said.

The deal brings an end to three generations of Pleasants Hardware being owned or operated by the Hatcher family. President James Hatcher III, whose grandfather purchased the business when founder Henry Pleasants retired in 1952, could not be reached for comment. 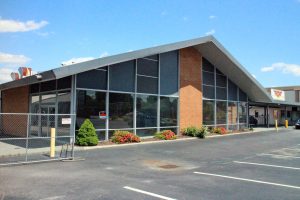 Pleasants had planned to move into the former Motleys Asset Disposition Group headquarters on West Broad Street but later scrapped the idea. Photo by Katie Demeria.

Taylor said Hatcher is not included in the company’s plans going forward.

“We appreciate the wonderful thing that he and their family and the Wakes have built up here,” Taylor said, referring to the owners of Tom Brown Hardware, which Pleasants acquired in 2000. “We don’t take that for granted. But strategically, as we go forward, it’s just not in the mix for our operations.”

A message left for a Sauer representative was not returned before deadline. In a press release, CEO Conrad Sauer was quoted as saying: “We honestly could not think of a better partner for this transition than Joe and his team at Taylor’s.”

Taylor said the company expects to up its local advertising in print, TV and radio. He also said it would consider further growth in the market, when the time is right.

“We just want to get these (stores) functional and operating and try to get over any speed bumps. Then, once we get comfortable down the road, possibly look at growth,” he said. “I think they’ve done a good job of looking at all the areas to be in.”

When Taylor’s assumes ownership of the stores in mid-February, Taylor said the only changes customers may notice will be some additional inventory that Taylor’s has found to be strong sellers at its 11 locations – 10 in Hampton Roads and one just across the border in North Carolina.

“We don’t want to change things,” he said. “These stores are going to remain Pleasants Hardware. (Customers) will see our brand inside the store, but outside the store they’ll need to understand it’s still the same hardware store they’re used to shopping at.”