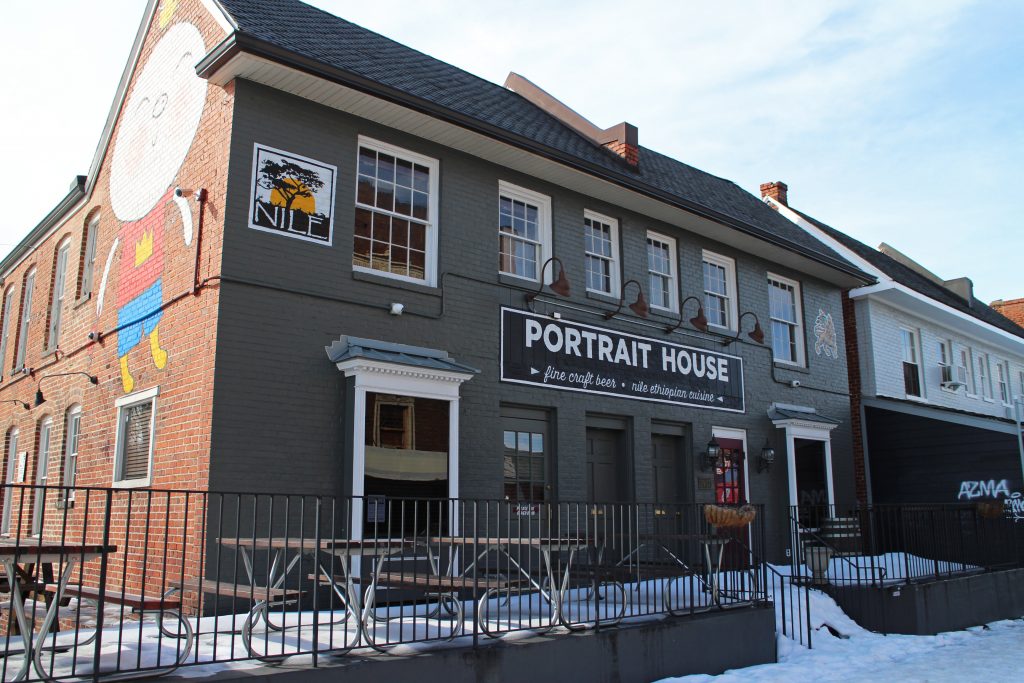 The former Portrait House space will be converted into a Citizen Burger Bar. Photos by Michael Thompson.

A regional burger chain with Wahoo-country roots is adding a Carytown location.

Anderson McClure opened the first Citizen Burger in Charlottesville in 2012 and added a Clarendon location in 2015. The Richmond location will sell an array of burgers using nearby suppliers like Timbercreek Farm in Charlottesville.

“The whole point is an approachable experience,” McClure said. “It’s a classic bar and grill menu, but done in the best way possible.”

McClure is from Alexandria and majored in business at University of Virginia. His siblings went to VCU, which often brought him to Richmond. He said he has long wanted to expand to Virginia’s capital. 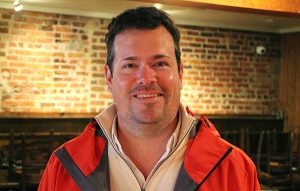 “I was looking for a space for a long time, but I didn’t want to force it,” he said. “Being right across from Byrd Theatre and in Carytown, I feel lucky.”

McClure said he approached the owners of Portrait House about taking over the 3,000-square-foot space. He eventually bought Portrait House’s assets last year and is leasing the space. The deal was first reported by Richmond.com. Prior to Portrait House, the property was home to Jimmy Sneed’s BlowToad.

McClure would not say how much the Richmond Citizen Burger will cost to open. He said he is financing the venture himself.

McClure said that for Richmond, his focus will be on Citizen Burger, but more restaurants could be in the works for the area.

“There is a lot of opportunity in Richmond,” he said.

In addition to Citizen Burger Bar, McClure owns The Virginian, The Biltmore Grill, Tavern and Grocery, and Lost Saint, all of which are in Charlottesville.

Elsewhere in Carytown, Richmond Restaurant Group’s Water Coastal Kitchen has been closed down for renovations and rebranding to become East Coast Provisions.