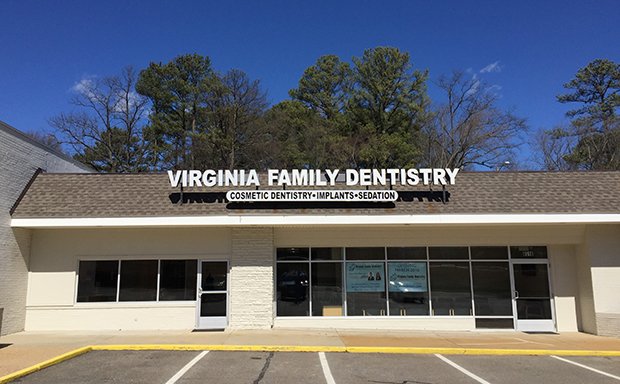 A 40-year-old local dental office has planted its flag in the West End for its 12th office in the area, picking up where a CrossFit gym left off.

The new office opened Feb. 29 and is run by dentists Tyler Perkinson and Jamie Denoncourt. Perkinson is the son of Baxter Perkinson, a dentist who founded the company in 1974. 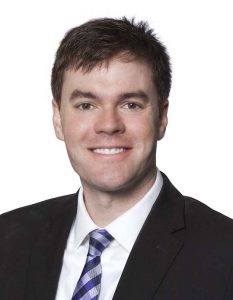 This 12th office is a bit of a departure for Virginia Family Dentistry, which is based in Midlothian. The company has traditionally had a growth strategy of opening offices in up-and-coming areas, such as quickly developing parts of the suburbs. In setting up on Patterson, it’s targeting a more established part of town, Tyler Perkinson said.

“I’ve actually always pushed, ever since I came along, that, since we have a great brand throughout the city, we should try to use that brand and have more locations in more established areas,” said Perkinson. “This was the area I thought we could really serve.”

Perkinson said the Patterson office is smaller than most other new Virginia Family Dentistry offices. It employs two dentists at the location, along with four additional employees and another on the way.

Both Perkinson and Denoncourt grew up in the area around Patterson Avenue and East Parham Road. Perkinson attended St. Christopher’s School, and Denoncourt went to Douglas Freeman High School. Both graduated from VCU’s School of Dentistry.

The business will likely continue opening new locations in rapidly growing areas, Perkinson said. He added that its Short Pump office is especially popular, and the next step may be either expanding that location or opening a second office in the busy district.