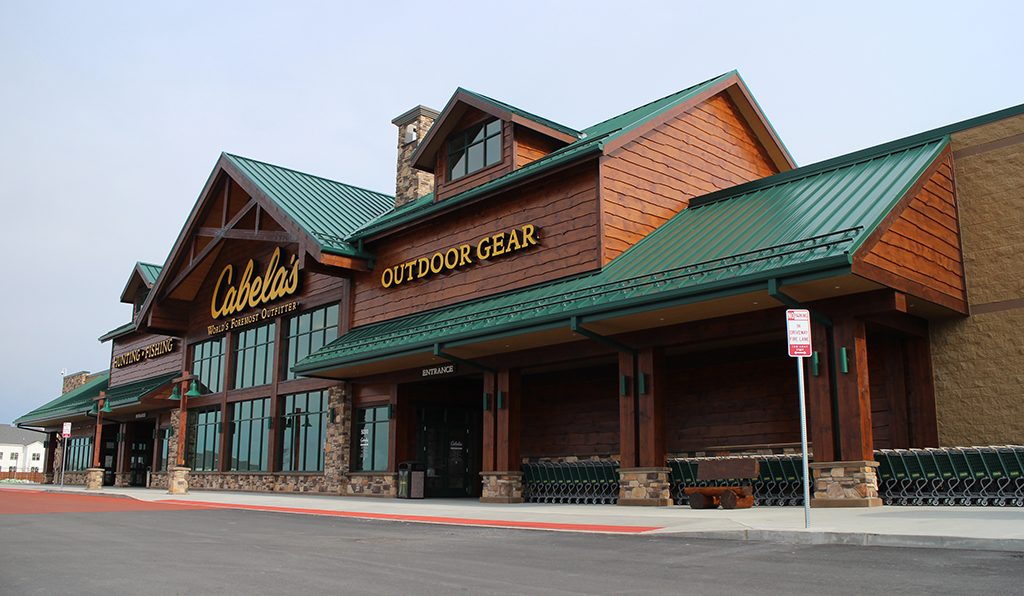 The store is Cabela’s first in Richmond and its second in Virginia.

The first large piece of the westward expansion of Short Pump retail is readying for its debut.

Cabela’s 82,000-square-foot store, the retailer’s first in the Richmond market, is set for an April 6 opening as one of the anchors of the still-under-construction West Broad Marketplace, located just west of Short Pump Town Center.

The Sydney, Nebraska-based company, which sells hunting fishing and outdoor gear, opened the doors of the new store on Tuesday for a media tour, complete with archery demonstrations, turkey calling, live bass and plenty of mounted animals. 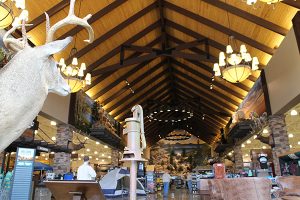 The store’s employees are already onsite preparing for the April 6 opening.

The store will employ about 180 people. Cabela’s spokesman Nate Borowski said each of its stores are outfitted with their given locale in mind, incorporating mounted game that hunters will found around the region. The company uses data from its online and catalogue sales to know what to stock in local stores, the seasonality of certain items in certain areas, and even to decide where to build stores.

“That tips our hat to potential locations,” Borowski said. “Before we even open, we know what our customers (in a specific area) buy and when they buy it.

Cabela’s was founded in 1961 by Dick and Mary Cabela, who started by selling mail order fly fishing supplies. The publicly traded company now has more than 50 stores around the country, with one other Virginia store, in Bristol, and another in the works for 2017 in Gainesville.

Cabela’s will be joined in West Broad Marketplace later this year by Wegman’s, TJMaxx and other tenants that will fill the 61-acre, nearly 400,000-square-foot center. It’s being developed by Northern Virginia-based NVRetail, which owns the site along with Excel Trust, a West Coast REIT that owns a bulk of nearby West Broad Village.

West Broad Marketplace sits next to Broad Hill Centre, an Atack Properties development that is also underway and will feature apartments, retail and office space.

Just east is GreenGate, a forthcoming 75-acre mixed-use project from Markel | Eagle Partners. It has signed on its grocery tenant, as well as several local restaurateurs. 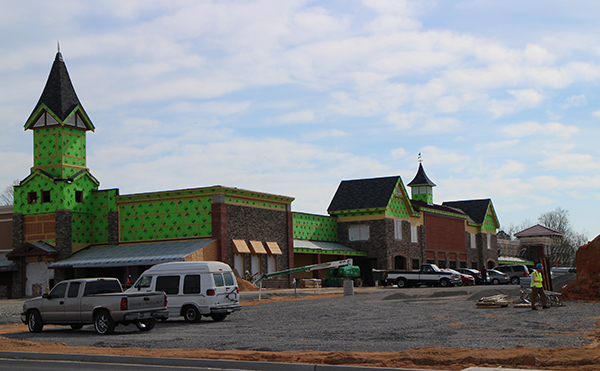 The Wegmans at West Broad Marketplace is taking shape for a planned opening later this year.