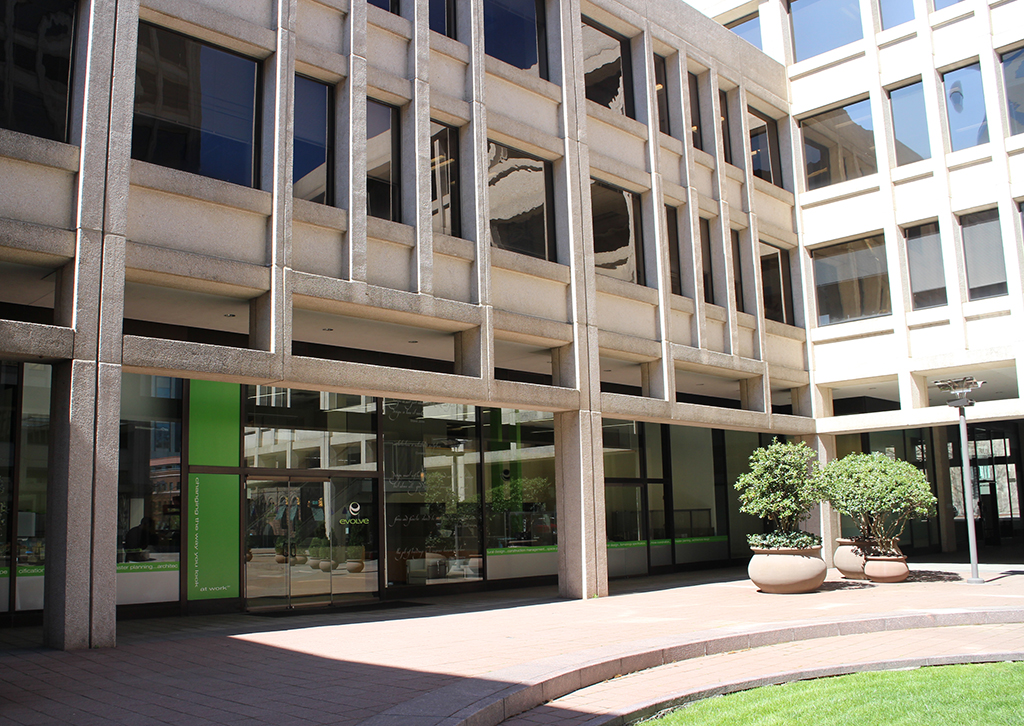 Evolve’s office on the ground floor of the Bank of America Center.

After 25 years of running their downtown firm Evolve Architecture, RoseMarie Bundy and Randy Blankenship knew it was time to start thinking about an eventual succession plan.

So when Wendel, a larger architecture firm based in Buffalo came knocking about a potential acquisition, Bundy and Blankenship were willing to listen.

About a year’s worth of conversation and negotiations later, Evolve, which specializes in interior architecture for corporate and healthcare clients, was acquired by Wendel April 1. Terms of the deal were not disclosed.

Evovle’s 15 employees, including the co-founders, remain, as will the Evolve brand for the foreseeable future.

For Bundy and Blankenship, who aren’t yet ready to step away from the company, the deal gives them peace of mind knowing their firm is in strong hands for the future, and allows them to step back to focusing just on architecture, rather than the day-to-day running of a business. 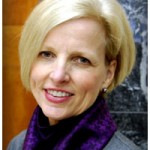 “We’re both 60 and were thinking about how to transition the firm,” Bundy said. “This will take us out of the operational side and more on the project and client side.”

Ron Reekes, Wendel’s regional manager in Richmond, said the firm targeted Evolve for its specialization in interior work. It’s a discipline that Wendel didn’t have in house.

“We knew for us to diversify, we need to find some other firm to help us do that, and we knew we needed a firm that didn’t do what we did,” Reekes said.

Wendel handles large projects, in sectors such as public transportation. In Richmond one of its latest projects has been designing the stations for GRTC’s Bus Rapid Transit system and potential transfer center.

Evolve’s 15 employees are now part of Wendel’s headcount of 220, which is spread over offices in New York, Minnesota, Arizona, Virginia, Washington, D.C. and West Virginia.

Wendel expanded into Richmond six years ago and has an office downtown at 9 S. Twelfth St. 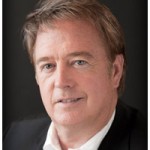 The deal with Evolve gives Wendel about two dozen employees on the ground in Richmond. Reekes said they’ll begin looking for a new office downtown later this year to combine to the two sides.

Blankenship said what attracted them to the deal was that Wendel didn’t want to just buy Evolve, absorb its book of business and let he and Bundy walk away. The co-founders plan to continue working for the company for the foreseeable future.

“Instead of buying us and getting rid of us, they want to maintain and grow us,” he said. “Our goal was to preserve what we have created and let it grow.

Reekes said Blankenship and Bundy are an important part of the deal, as is the Evolve brand.

“They bring a lot of value,” Reekes said of the pair. “These guys aren’t going away.”

Congrats to RoseMarie and Randy!!

Best of luck in your new ventures!