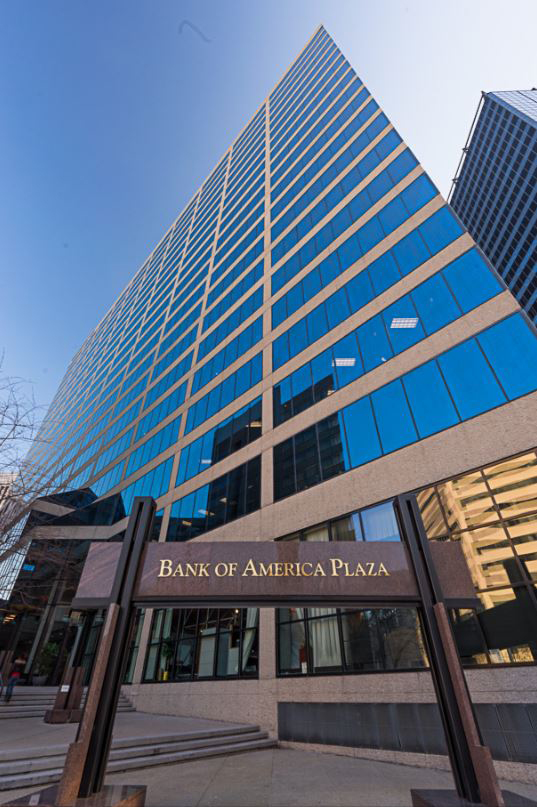 Bank of America Plaza in Nashville.

One of Richmond’s big real estate players has sealed a pair of eight-figure deals in Hampton Roads and Tennessee.

Lingerfelt CommonWealth Partners this month announced a $74 million transaction that transferred ownership of the Bank of America Plaza office building in Nashville. The 435,525-square-foot building sold to a joint venture that’s 95 percent owned by the Partners Group and 5 percent owned by Lingerfelt CommonWealth Partners, according to Nan Leake, a partner at the Partners Group.

Lingerfelt was also part of the group that acquired the Tennessee property in 2013 for $41.75 million.

“We’ll own the building together in a joint venture,” Leake said of the 20-story office tower. “The strategy is to stabilize it, which will involve leasing up additional space. Once it’s stabilized, we’ll turn around and sell it.”

Leake said the building is 80 percent leased, and the goal will be to get it above a 90 percent occupancy rate.

The Partners Group is an investment firm headquartered in Switzerland and has 18 offices around the world. It manages $50 billion of assets globally.

Leake, who has roots in Richmond and struck up the talks with the Lingerfelts, said Partners Group views the Lingerfelts as a top quality partner to have in the Southeast.

“You like investing with people who have good experience and are very entrepreneurial,” Leake said.

On the buy side, Lingerfelt CommonWealth Realty Partners also announced this month its $15.55 million purchase of Towne Place at Greenbrier, a retail development in Chesapeake. The 78,827-square-foot center is 94.7 percent leased. 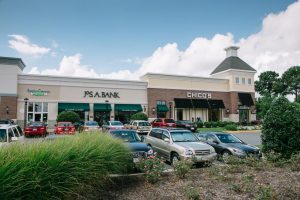 Towne Place at Greenbrier was built in 2007 and is home to more than 20 national and regional retailers like Taste Unlimited, which has a Richmond location in the works in the Libbie/Grove area, and Jason’s Deli, Chico’s and Jos. A. Bank.

Ken Strickler of Lingerfelt CommonWealth Partners said through a spokesperson that he could not comment further on the deal.

It’s at least the second deal Lingerfelt has done in Hampton Roads in the last year, following the $110.3 million purchase of a 22-building portfolio of office buildings it announced last June.

Lingerfelt Commonwealth is a real estate investment and management firm. It owns and manages more than three million square feet of office, retail and hotel space around the Southeast. A bulk of its holdings are in the Richmond market, including a glut of office buildings around Innsbrook, the former downtown headquarters of Health Diagnostic Laboratory, the Richmond Marriott West in Henrico County and the Reynolds Office Building in Reynolds Crossing.