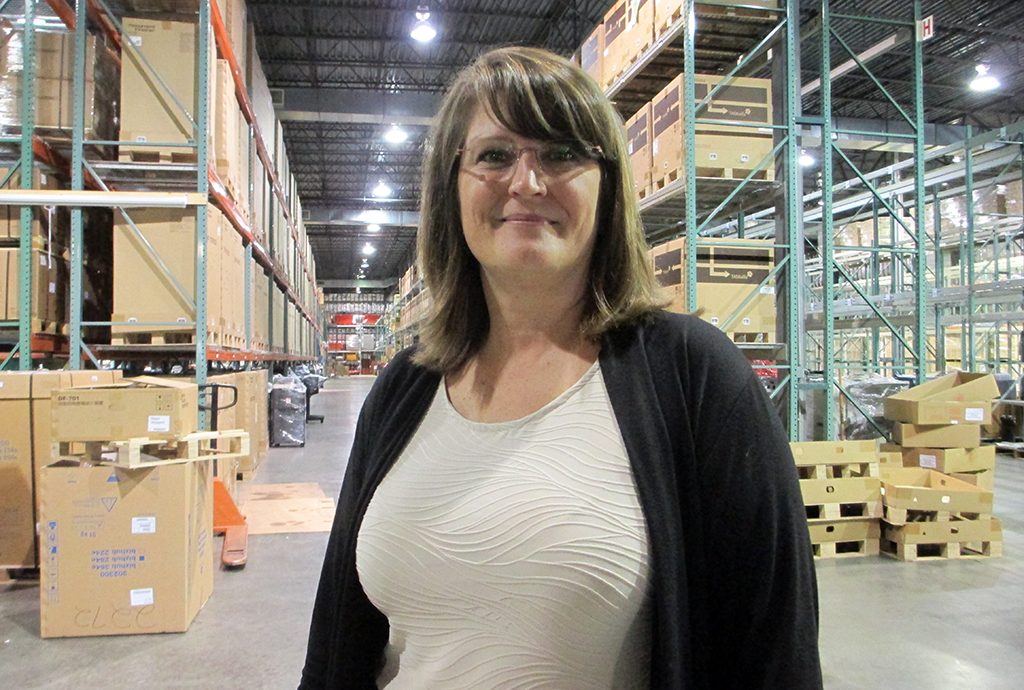 On the heels of its 25th year in business, a local printer and copier supply company is entering its next quarter century in a new home base.

Cobb Technologies has moved and expanded its Henrico headquarters to a 63,000-square-foot building at 1000 Technology Park Drive, near Virginia Center Commons.

The building more than doubles its previous 25,000-square-foot space at 8827 Staples Mill Road, where the company had been based for 16 years. The bigger building previously housed musical instrument distributor Hohner Inc., which moved out following its purchase by a Nashville-based distributor last year. 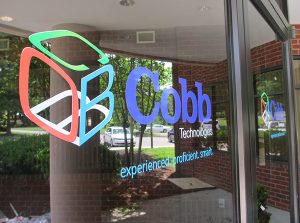 Cobb was founded in Lynchburg in 1990.

The new digs allow Cobb to consolidate its office space and warehouse, which was previously located at a separate site off Deep Rock Road.

Cobb President Toni Gorveatt said the company had been eyeing a move for some time and decided on the building when it became available.

“We’ve looked at a lot of space over the years – and I don’t like moving; I’ve never been a big fan of it – but when I walked in this building, I thought this would be a great home for us,” she said. “I think it’s a great customer experience. It allows the customer to really visualize what we offer.”

The space features an expanded product showroom that adjoins the 42,000-square-foot warehouse. It also includes a more spacious technical center, where dispatchers coordinate the company’s fleet of nearly three dozen trucks, and a conference room and training center.

Gorveatt said the building has improved operations since the company moved in in mid-February. A formal ribbon-cutting ceremony was held Thursday.

“It actually brings our employees together,” she said. “Not only are we all operating out of this same facility, but our admin and sales and marketing and management are all in the same area, which has really helped our communication.”

The company worked with Porter Realty in its search for the building, which owner Freddy Cobb purchased through an LLC for $3.72 million last December, according to Henrico County property records. The company used its own workforce to design and outfit the building.

Gorveatt said Cobb still owns the Staples Mill and Deep Rock properties, which are listed for sale or lease. Porter Realty has those listings.

Founded in Lynchburg in 1990, the company opened its first Richmond location in 1993, hiring Gorveatt as its first local employee. In addition to Lynchburg and Richmond, it has offices in Blacksburg, Charlottesville, Newport News, Roanoke and Virginia Beach. The company is planning renovations at those branches over the next several years. 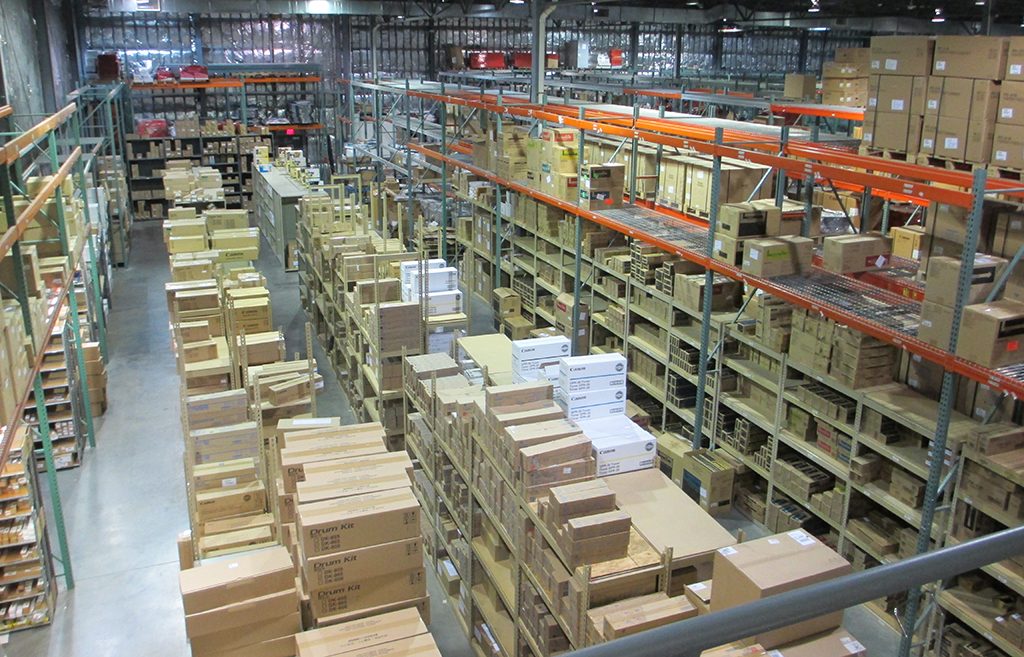 The new building has 42,000 square feet of warehouse space.

Great event last night Cobb, many thanks to Geri, Jill, and Loren for the invite and the hospitality. Yes indeed, it was actually my third visit to the new facility and it really is a great fit for what they do. Best of luck, and looking forward to the next campy commercial….

Businesses and organizations all over Virginia know Cobb Technologies as a vital partner, offering the right products and excellent service. Best wishes to Toni and the staff at Cobb for many years more.