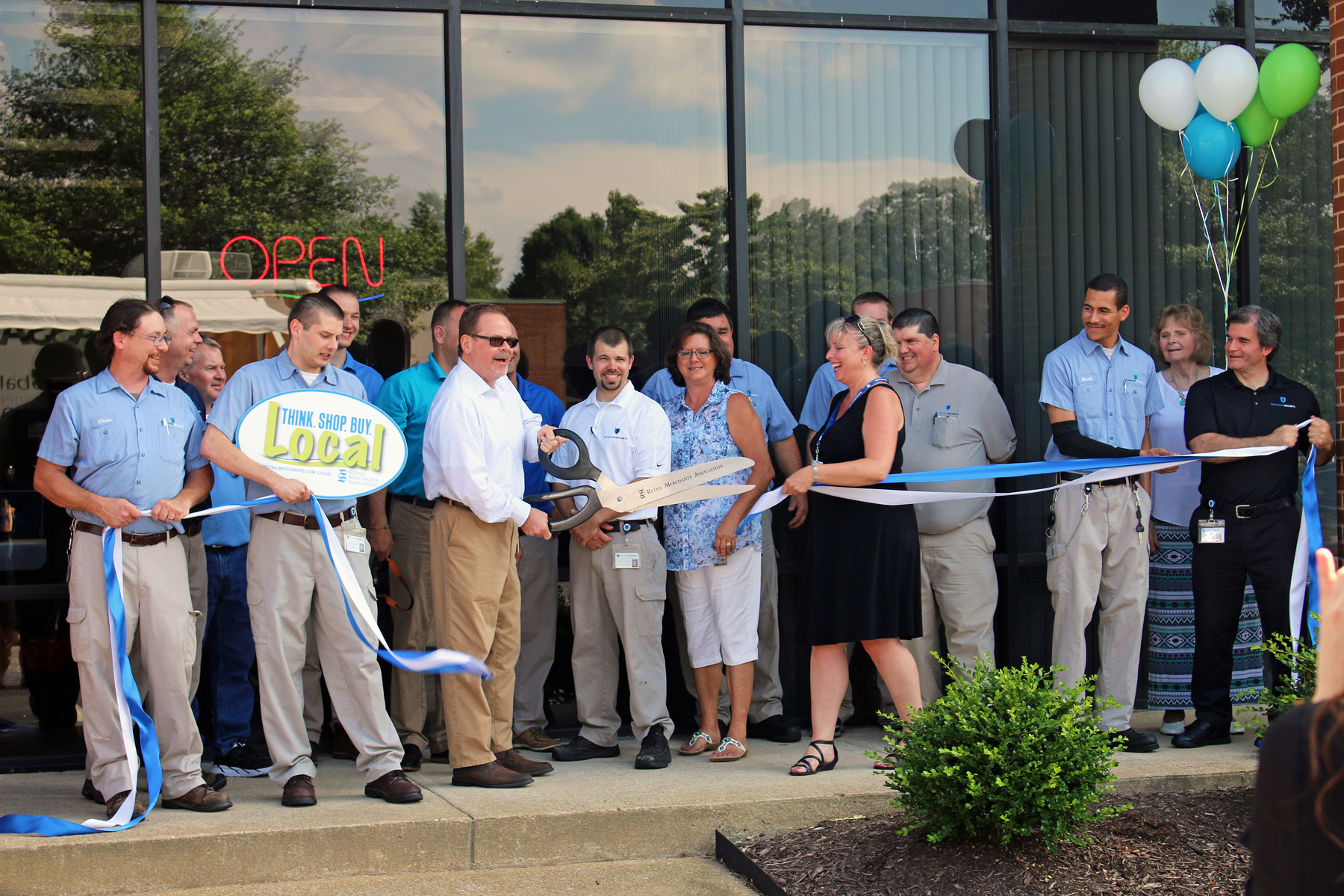 A local security company has unhinged itself from cramped quarters in Chesterfield County and more than doubled its space less than a mile up the road.

“What pushed us to have to transition to a new location is, as we’ve grown, we’ve had no office space,” owner Stephen Wilkinson said. “We were putting three people in offices that were designed for one person.”

While its new location is just a few minutes away, Richmond Security looks to benefit from increased exposure along the busy Southlake Boulevard.

“It was important for us to have visibility,” Wilkinson said of the street-facing building. “A lot of our commercial business comes from businesspeople walking in to get a key cut and asking about our other products.” 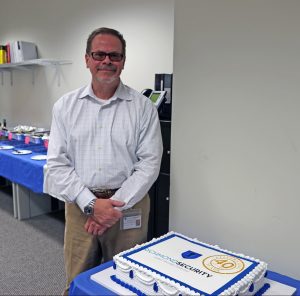 Wilkinson bought Richmond Security from its founder, Gregg Harris, in 2007. Once known as Richmond Lock & Key, Wilkinson helped transform the business from a seller of mechanical security features, such as locks and safes, to a major supplier of so-called access products, such as cards and keypads used in lieu of keys. The company touts Phillip Morris USA as one of its clients.

“It’s imperative that you keep abreast of the latest security technology,” Wilkinson said. “It was a rocky road for a couple of years building that side of the business, but I have good managers who have made it a success.”

In addition to new office space and a showroom, the latter of which was designed to resemble its old counterpart, Richmond Security now has a warehouse to store its products. Wilkinson plans to hire a full-time warehouse manager in the coming months. The company has 25 employees.

GD Package Machinery Inc. owns Richmond Security’s new facilities. The office is in an industrial complex where GD is also located. Wilkinson said Richmond Security has the opportunity to lease an adjacent space in the complex but has no immediate plans to do so.

The new office is Richmond Security’s fourth physical location. The 40-year-old company has always been in Chesterfield County, Wilkinson said.

“We had such a known presence in Chesterfield that it was important we didn’t go far,” he said.