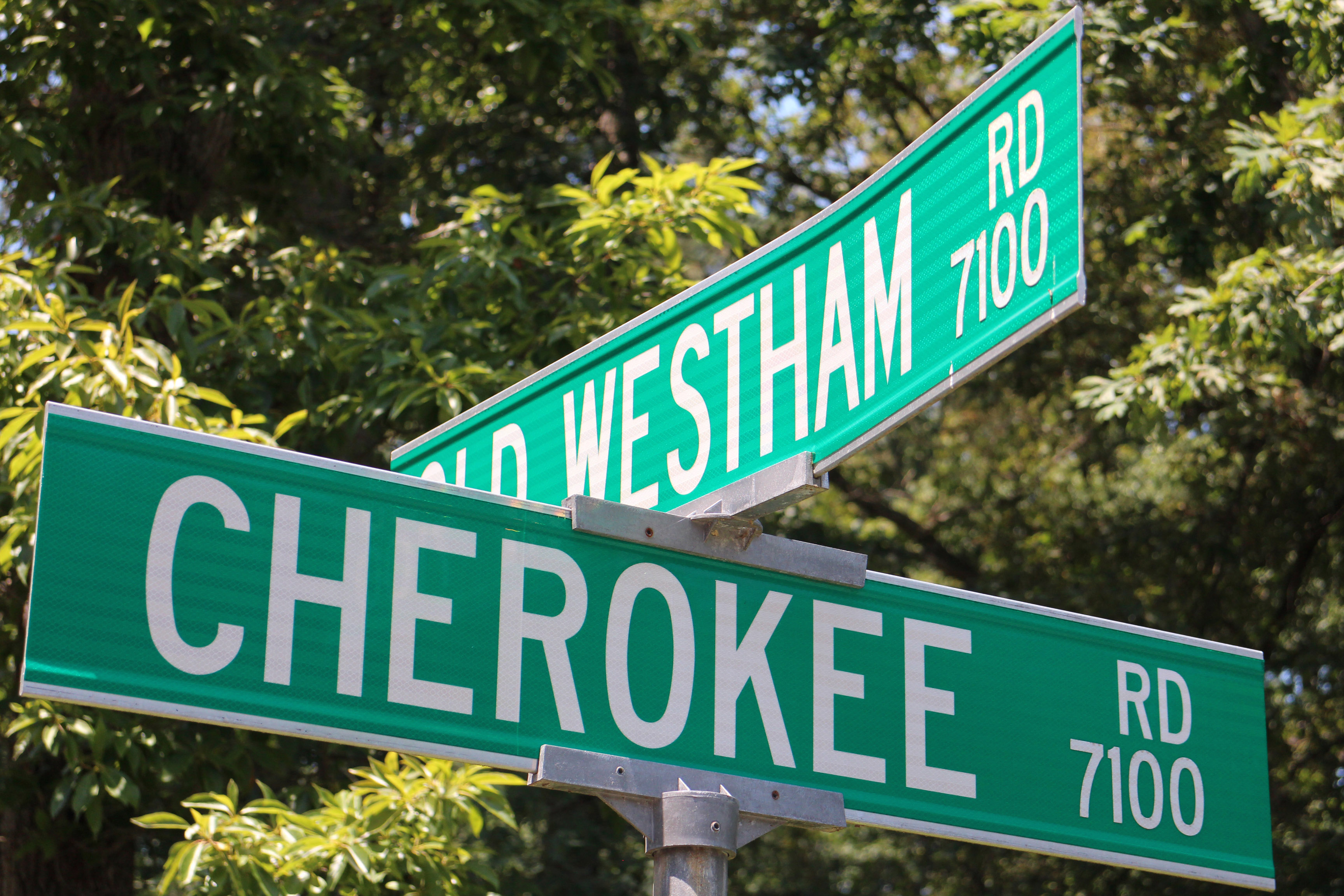 Plans for the site include 13 townhomes and 25 parking spaces.

A Mechanicsville developer is cooking up a baker’s dozen of townhomes inside city limits.

The development is tentatively called Cherokee Place, and would have two stretches of townhouses and 25 parking spaces. Youngblood applied for a special use permit, because zoning for the property does not allow single-family attached dwellings.

Dick Youngblood formed Youngblood Properties in 1997 with his daughter, Nancy Dearnley. The firm has owned the Cherokee Road site since 2013, when it bought the land for $85,000, according to a city record. 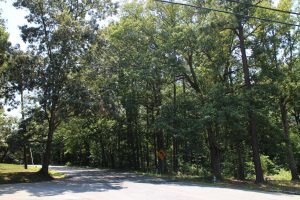 Youngblood said he originally considered building detached single-family homes on the plot, as the firm has done along Church Road and Hungary Road in Henrico County.

“We figured that wasn’t a good idea,” Youngblood said. “You’ve got the Martin’s service station on Forest Hill Avenue and the rest is residential. I just figured this is a good transition from business and commercial to single-family residential.”

Units at Cherokee Place will likely start between the $200,000s and $300,000, but pricing has not been finalized, Youngblood said. He said construction could begin as soon as fall, depending on the permitting process.

Youngblood said that with limited supply in the area, there seems to be enough demand for development.

“Ryan Homes is building one down the street off Forest Hill Avenue to the east of us,” Youngblood said, referring to the Riverside Heights townhouse project. “There’s none other available in the area.”

Youngblood couldn’t say what he expects it will cost to make Cherokee Place a reality. He said he plans to finance the development but hasn’t chosen a bank.

Youngblood Properties did its own site work in preparation for its special use permit application. Cary Wightman of Seawoods Designs did Youngblood’s preliminary plans.