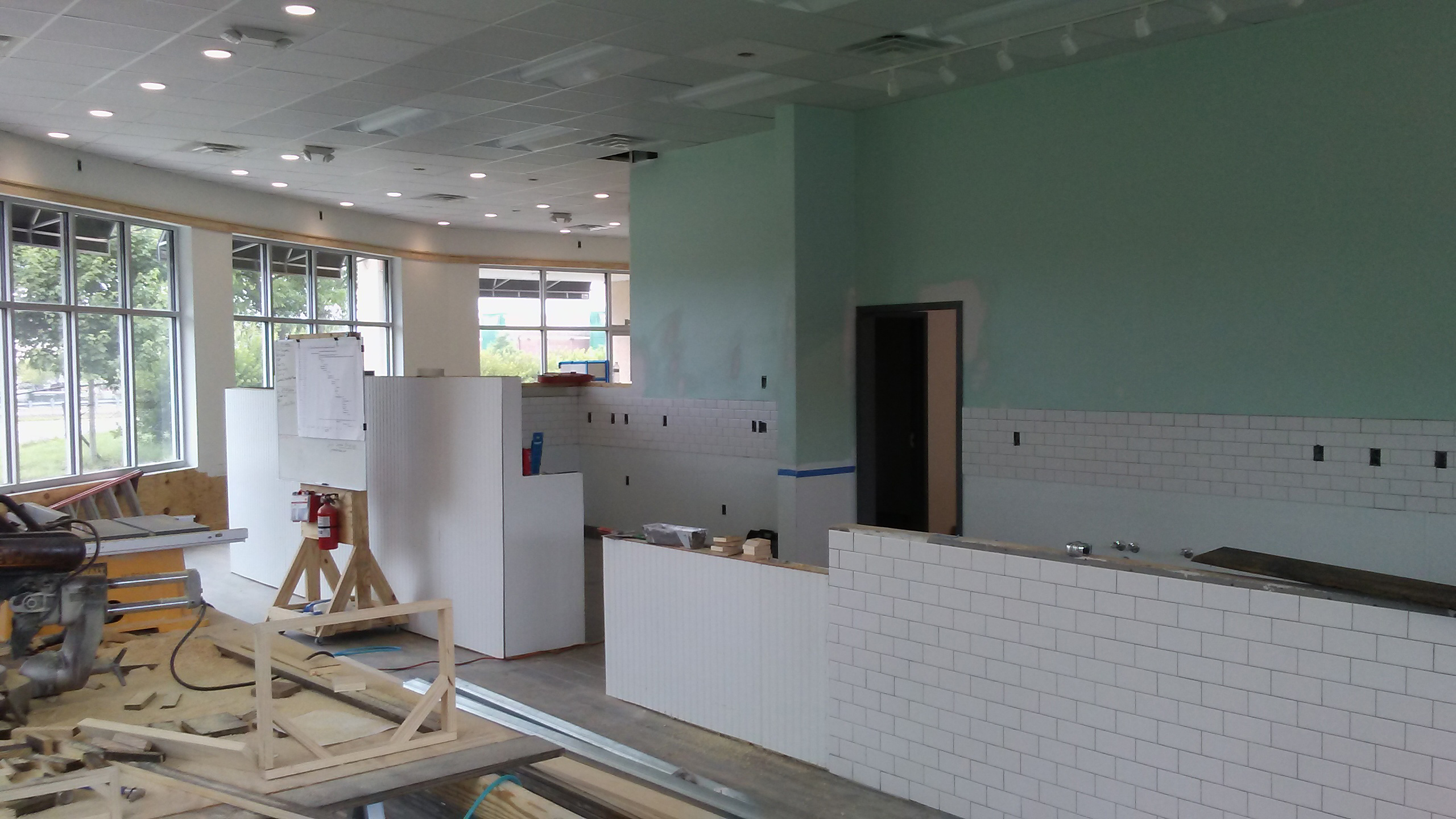 Another restaurant franchise is bullish on the suburbs.

The 2,400-square-foot restaurant is located in an outparcel strip center next to Carena’s Jamaican Grille in the Spring Rock Green Shopping Center near the Richmond and Chesterfield County lines.

Once completed, Patel said it will be one of the largest Tropical Smoothie locations in Virginia. 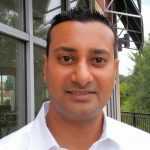 “The concept is for the restaurant to be more open,” said Patel. “We’ll be incorporating gathering features such as community tables and a bar area where people can watch their smoothies being made.”

Patel said he hopes to open the new eatery by July 11 – making it the 15th Richmond area location for Atlanta-based Tropical Smoothie. The new store will employ between 15 and 20 part- and full-time workers.

Since securing the real estate in January, Patel said he invested about $400,000 to secure franchise rights and for renovations that are being handled by Richmond-based M.L. Bell Construction.

A native of Virginia Beach, Patel runs a Subway sandwich shop in Chesapeake, and took over the Tropical Smoothie Café location in the White Oak Village development in Henrico County two years ago.

Before catching his stride, Patel equated his first foray into the franchise business to trial and error.

“When I got started, I had a Maui Wowi franchise in Virginia Beach, and I had to close it because it didn’t work,” Patel said. “It was a learning lesson for me…and I feel has prepared me for these next ventures.”

And Patel is hungry for more franchise growth.

He said he hopes to open another Tropical Smoothie Café in the Richmond market by the end of the year. He added that a fourth café also could be on the horizon in about a year.

“You want the franchise to be worried about you…not the number of stores you can open in a year,” Patel said of Tropical Smoothie Café. “When I went to Atlanta, and looked at the concept, I just knew this was it.”

Work also is underway to overhaul his Tropical Smoothie at White Oak Village, where crews are about two weeks from launching a $45,000 to $50,000 upgrade of the 2,000-square-foot store.

Patel is also exploring the idea of bringing another fast-casual chain to the region, Tin Drum Asian Kitchen, which serves a number of traditional Asian and Indian dishes, such as Tikka Marsala chicken and lo mein. The chain is owned by the same company that owns Tropical Smoothie. It would be the first Tin Drum in the state.

“I’m always looking for something different,” Patel said. “[Tin Drum] is a great concept and I think it could do very well here.”