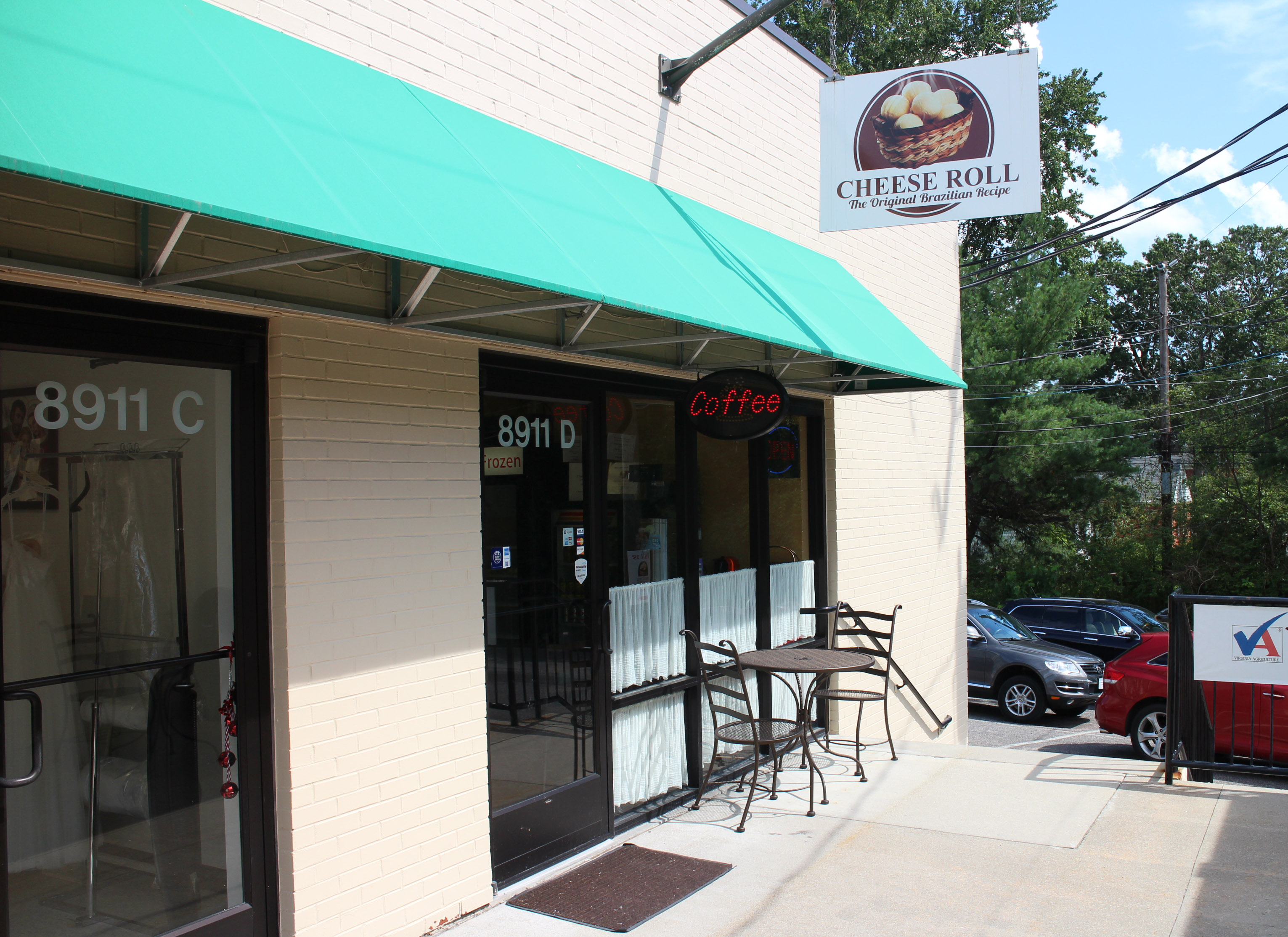 The company was awarded a microloan from the state, in hopes to sell its cheese rolls in grocery stores. Photo by J. Elias O’Neal.

By now, Filip Aszalos has his routine down to a science.

Come in, fire up the oven, grab a few pans of frozen dough and bake.

“It’s fairly simple,” said Aszalos, owner and operator of Henrico-based Cheese Roll Bake Shop, which specializes in Brazilian-style cheese-filled rolls. “Unlike most bakers, I don’t have to come in too early because most of what I bake has already been prepared.”

And that, according to the Brazilian native, is why he hopes his next venture will be a hit with hungry consumers. 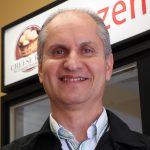 Aszalos is working to expand his empire by securing local, regional and national grocers to line freezer cases with his cheese rolls. And he’s getting some state money to do it.

The Virginia Small Business Financing Authority is the state’s economic development and business financing arm that works with a number of businesses – big and small – to help finance new ventures that will create new jobs.

The cheese rolls are prepared in a 650-square-foot facility, which doubles as a quaint bakery and small manufacturing operation, tucked away in the Maybeury South Shopping Center at 8911 Patterson Ave.

Aszalos opened the Cheese Roll Bake Shop in 2008, before selling it to Jose and Gisele Albano in 2013. After the Albanos moved back to Brazil, Aszalos purchased the business back in 2015 for an undisclosed amount.

Made of tapioca starch imported from Brazil, the cheese-filled rolls are gluten free – coming in flavors like jalapeño, olive and garlic. The rolls are also used to prepare pizza and sandwiches.

“It’s a delicacy in Brazil,” Aszalos said. “People pair it with all types of menu items, including coffee and juice.”

Despite limited data regarding their health benefits, gluten-free products are growing in popularity nationwide since grains, wheat, barley, rye, or hybrids of those grains are removed from the product. Gluten-free products also benefit those with digestive disorders, such as celiac disease, which can damage the lining of the small intestine.

Seizing an opportunity to grow his product and brand under the gluten-free flag, Aszalos has been working to launch his line in grocery stores across the region and state. Thus far, he’s found some success in central Virginia.

Without disclosing raw numbers, Aszalos said while sales of his frozen cheese rolls remain steady in local markets, sales have dropped at the Whole Foods locations. He said the drop may be attributed to Brazi Bites, a California-based competitor that was recently flushed with significant cash from investors of the “Shark Tank” TV show, and currently sells its version of cheese rolls in Whole Foods across the country.

“I’ve never tried their rolls, but I guess I should,” Aszalos said of his competitor.

With competition heating up, Aszalos said he’s ready to take his Richmond-made product to the national level – with the hopes of selling his line of ready-to-bake frozen cheese rolls in Wegmans and Kroger.

“I’m working on a plan to sell directly to Wegmans and Whole Foods,” Aszalos said. “I really want to sell to Whole Foods, and have them push the product in all their stores across the U.S.”

With the $10,000 microloan in place, Aszalos hopes to hire additional help to market and connect with larger grocery chains and investors, but admits he may need more capital to accelerate his business to the next level.

“There’s a lot of work involved because they require you to either have a distributor, or you have to use special types of products that I have not used with the rolls before,” Aszalos said. “For someone like me, that’s a lot to handle.”

Aszalos has gone as far as trying to appear on CNBC reality show “The Profit,” where investor Marcus Lemonis offers small businesses capital investment and expertise in exchange for a stake in their company.

“I wrote them to see if they would be interested and I never heard anything back,” Aszalos said. “I never tried to write them back…I just figured they were not interested.

“This is a product that has so much potential. I know with the right help and plan, this product is going to do well…I just have to hurry and make it happen.”