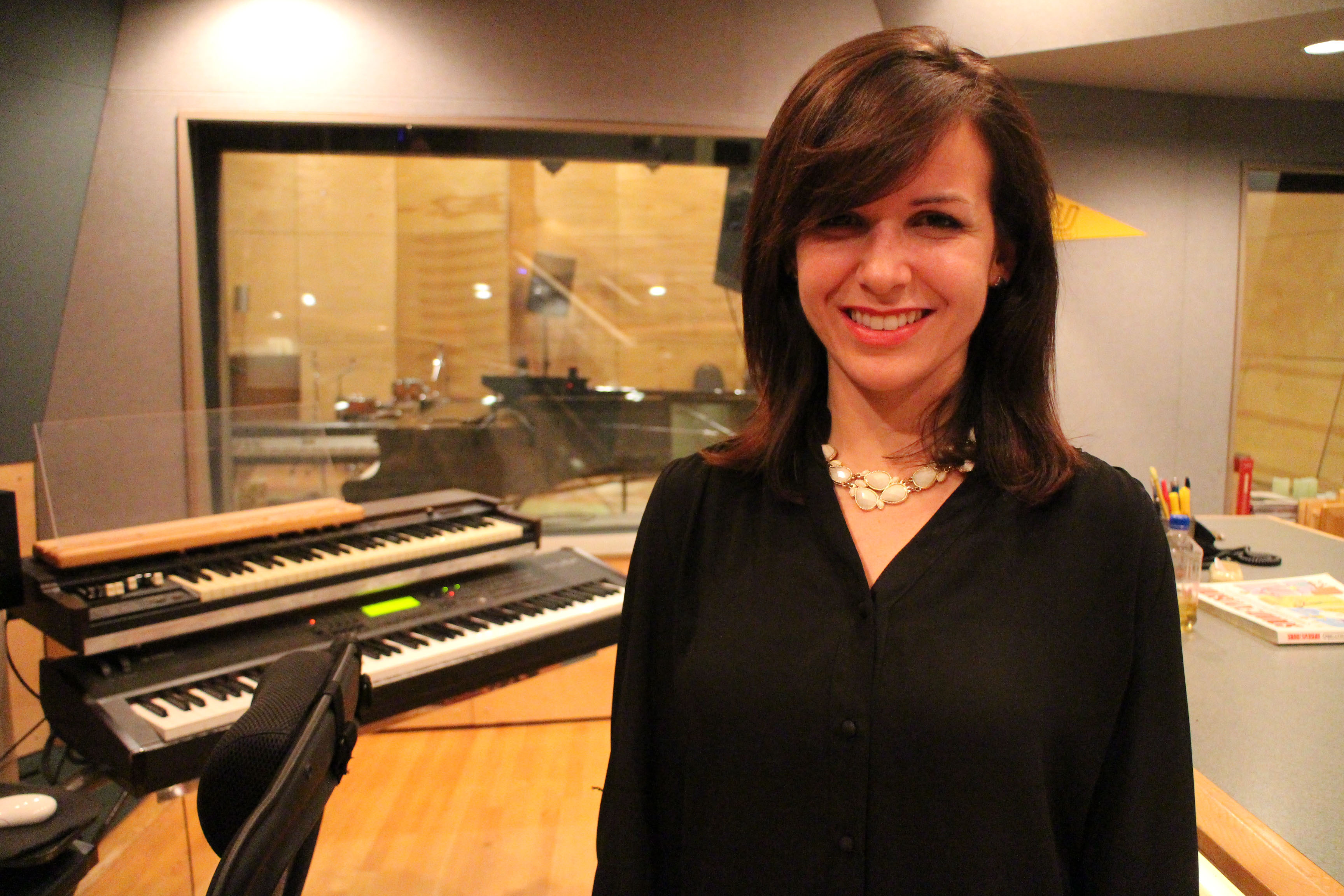 A UR and Brandcenter alum with a mind for the music business is starting an agency aimed at helping bands and artists strike a chord with fans.

Whitney Cavin, a 2015 graduate of the VCU branding and marketing grad school, has launched Marketing Mixtape, an agency she founded through her LLC, Sound Wave Strategy.

Cavin describes Marketing Mixtape as a means for music groups to find and connect with their fan base through market research, branding and design, social media outreach, and other DIY-friendly marketing strategies.

“Artists are entrepreneurs, if they’re pursuing it as a business,” Cavin said. “My whole goal is to help artists take themselves and their business seriously.” 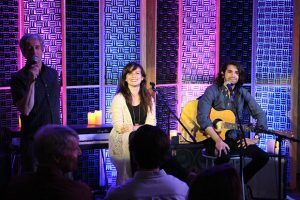 Cavin and Creech performing as The Tide Rose at the first Shockoe Sessions in March. Photo by Jonathan Spiers.

A singer in her own right as one half of local folk duo The Tide Rose, Cavin, 25, is getting the business going using her music connections locally and in Nashville, where the group recently recorded an album and where Cavin interned with industry giant Universal Music Group.

Cavin said connections there led to consulting work over the past two years that formed the basis for Marketing Mixtape.

“I fell in with a group of friends who were composers, musicians, producers, and started working with this recording studio,” she said. “They had artists they were working with, and through that network, they were like, ‘Can you talk to this band about marketing?’

“I realized that everything I was doing at the Brandcenter was completely relevant to the bands as well, in terms of how to brand yourself and how to stand out and do things differently,” she said.

Cavin formed her LLC last August but didn’t officially launch the business until January. Since then, she’s fine-tuned her model and assembled a staff of four, including her Tide Rose partner and fellow marketer Keilan Creech, a graphic designer in Boston and an artist administrator in Nashville. Creech assisted with creating Marketing Mixtape’s website, which was scheduled to launch today.

Cavin, whose day job is at ChildFund International, said she is looking to add more people and find ways to potentially combine her three pursuits: Marketing Mixtape, ChildFund and her band, The Tide Rose, which she noted was formed after she had started her consulting work.

“I’m trying to take everything I’ve learned in every job I’ve had and translating that for artists,” she said.

A Northern Virginia native, Cavin received a communications degree from the University of Richmond and a master’s degree in business and strategy from the Brandcenter. Since then, she’s made some music connections at In Your Ear studio, where The Tide Rose performed at the studio’s first installment of its Shockoe Sessions concert and networking series.

Cavin said she has consulted with nine clients thus far, with her client list divided between businesses in Richmond and musicians in Nashville. Current clients include local startups Confluence Coffee Co. and Blueswipe, and Nashville-based musicians Jackson Wells, Angela Hesse and The Union of Sinners and Saints.

Cavin said the business has come with minimal startup costs, and while her client list requires travel between Richmond and Nashville, she said her clients’ record labels pay her travel costs.

While she’s open to picking up Richmond-based musicians, Cavin said her focus for Marketing Mixtape is primarily on the Nashville music scene, where she said the business has grown organically.

“It was like accidental word-of-mouth. I didn’t plan to do any of this,” she said. “It was like a beautiful accident.”