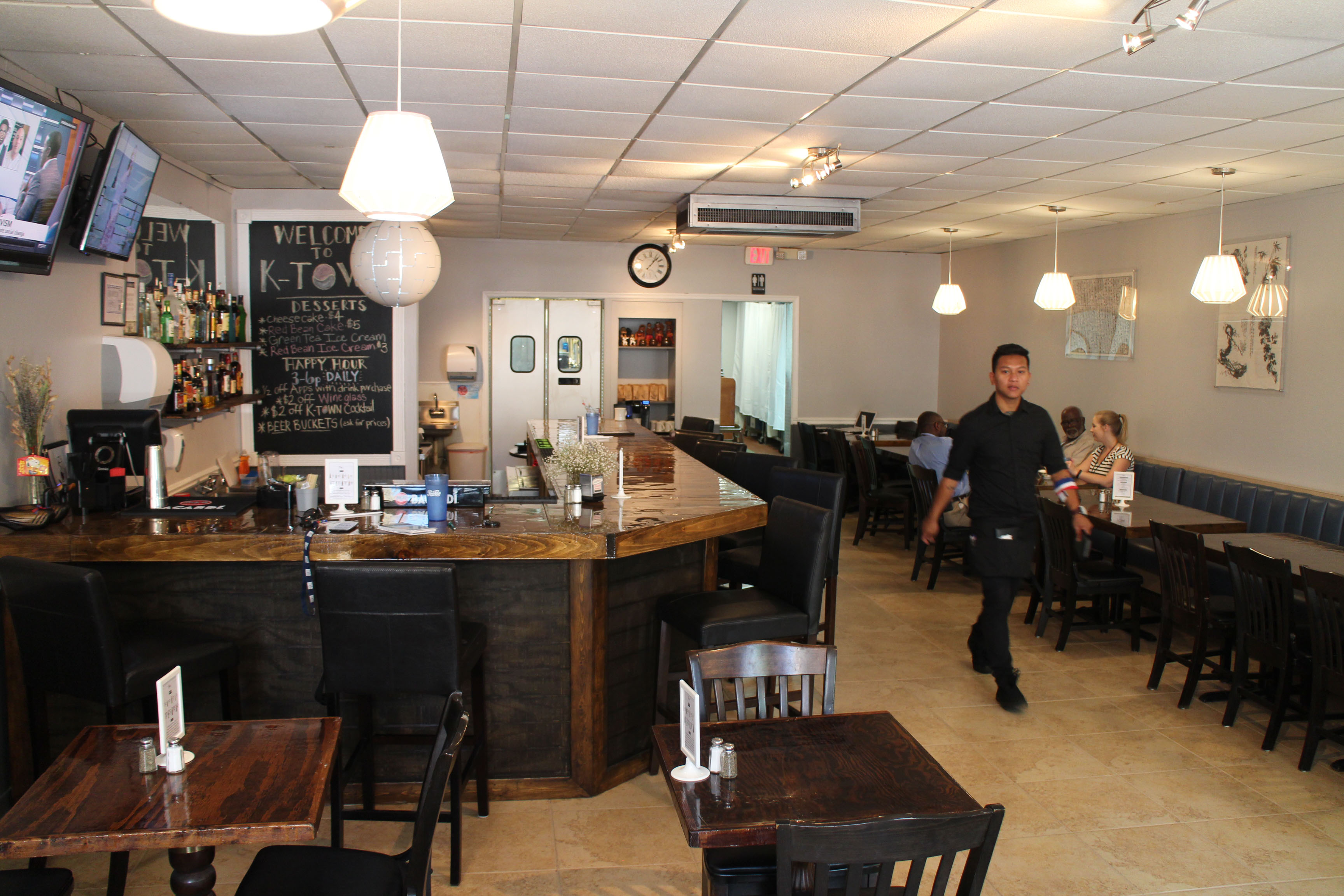 A new version of a Korean restaurant familiar to VCU is settling into its new downtown digs.

K-Town Kitchen & Bar opened this week at 9 N. Fourth St. in the former space that housed Café Le Ville, a French restaurant that closed in October 2014.

K-Town is an upscale version of the former Mama’s Kitchen, which occupied restaurant space at 946 W. Grace St. in the heart of VCU for nearly 12 years, before it vacated the spot last spring in favor of Fourth Street.

Vivian Trinh, who co-owns K-Town with chef and boyfriend Yong Shin, said the VCU location was ideal but the rent became too high, adding that Mama’s Kitchen’s original owners – Soo and Wye Shin, Yong Shin’s parents – were worried that the university’s growth would eventually push them out of the area. 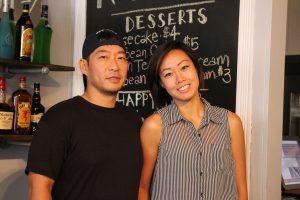 “We liked the location, but the site was much smaller than what we have now,” Trinh said. “It was time for us to move and expand.”

After searching multiple locations in the downtown area, the tight-knit family settled on its 2,000-square-foot Monroe Ward location in March.

“We wanted to be in an area where we could capture corporate customers, but be close enough to VCU so we could continue serving those students,” Trinh said.

She added that K-Town is part of the OrderUp.com network, which delivers food to area office buildings and apartments downtown.

New features for K-Town include a bar, additional seating and an expanded menu that includes favorites prepared by Wye Shin, who is affectionately called “Mama” to her patrons and family.

Yong said all of the foods prepared at K-Town fall under traditional Korean cuisine, such as bulgogi, kimbap rolls and pho. There are also a number of vegetarian options available, and a few chef’s specials, such as shrimp udon stir fry and seafood hot pot ramen.

“Everything, from our sauces to the kimchi, is prepared here daily,” Yong said.

Trinh, who owns and operates Go! Games & Toys at Short Pump Town Center, said the family in the long-term would like to try its hand in the city’s burgeoning food truck scene.

“We want to get settled here, but we have looked into a few street festivals around Richmond,” Trinh said.

Eventually, Trinh said the family would like to open a second restaurant in Richmond that specializes in Korean barbecue, though Trinh said an opening is at least four to five years away.