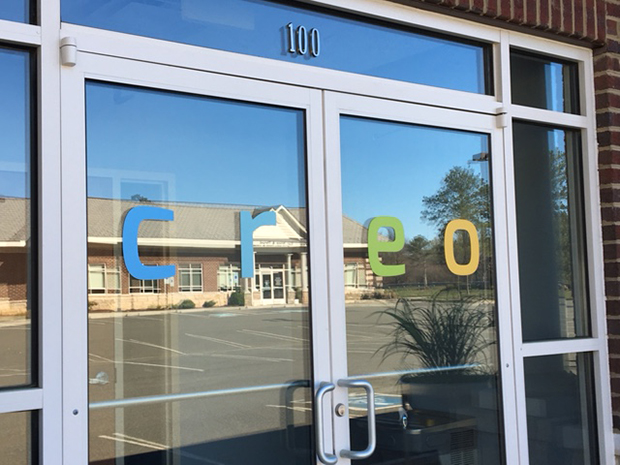 A fledgling blood testing venture run by two high-profile local business executives got a seven-figure shot in the arm.

Creo Wellness, a healthcare startup that describes itself as a blood testing and health coaching company, has raised $2.25 million in capital, according to an SEC filing this month.

Creo marks Bernard’s return to the Richmond healthcare sector after retiring from Bon Secours Virginia last year, as well as Mallory’s return to the blood testing business after she resigned from HDL in 2014 amidst backlash caused by federal kickback allegations against the company.

The bulk of HDL’s assets were ultimately sold in bankruptcy to Texas-based True Health Diagnostics.

With the $2.25 million in equity raised, Creo looks to gather an additional $598,000 for a total of $2.84 million, according to the SEC filing. The first sale of the offering occurred July 6, the document shows, and states that Creo does not yet have any revenue.

Of the securities sold, an estimated $500,000 has been or is proposed to be used to pay the firm’s executives, directors or promoters of the fund, the filing states. Mallory and Bernard were the only individuals listed as directors in the document. Mallory is listed as Creo’s president.

Reached by phone, Mallory said she could not comment on the filing.