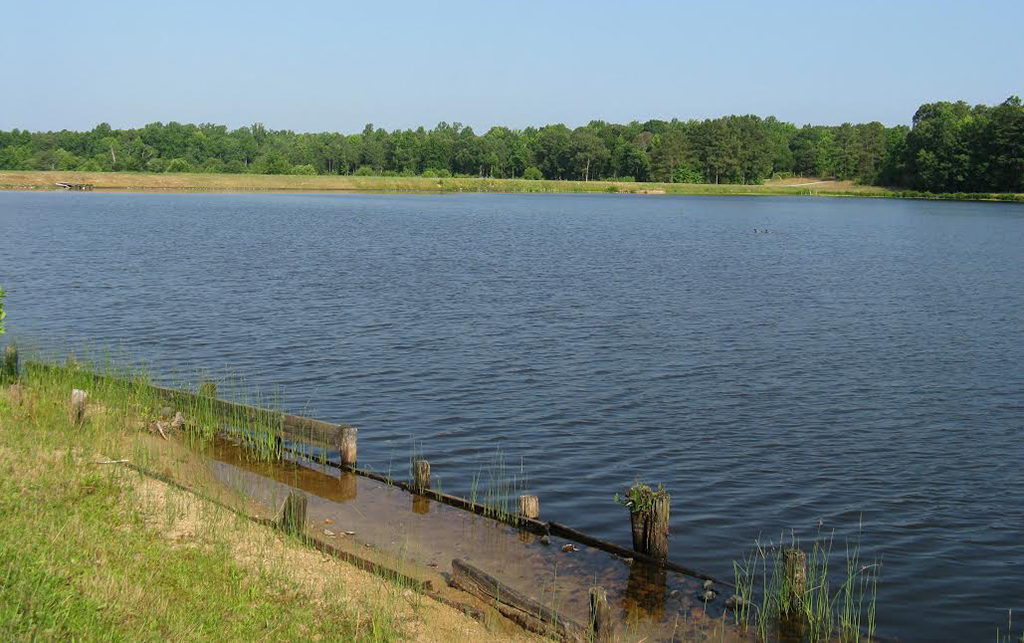 Members of a family behind some of Chesterfield’s more notable residential developments have added to their land holdings in the western part of the county.

Doug and Susan Sowers have purchased a 650-acre tract off Hull Street Road in Chesterfield’s Skinquarter area. The land, which surrounds the 75-acre Tates Pond, is just west of the Metro Richmond Zoo and about five miles west of Magnolia Green.

The six parcels that make up the 650 acres were purchased July 14 for $1.4 million, according to county property records. W. Shields Jett of Richmond-based Jett Land and Realty brokered the deal.

Doug Sowers, who’s had a hand in such communities as Collington, Newmarket and RounTrey – the latter with his son and third-generation developer Danny Sowers – said he purchased the Tates Pond property for personal use, with the potential for low-density development in the future. 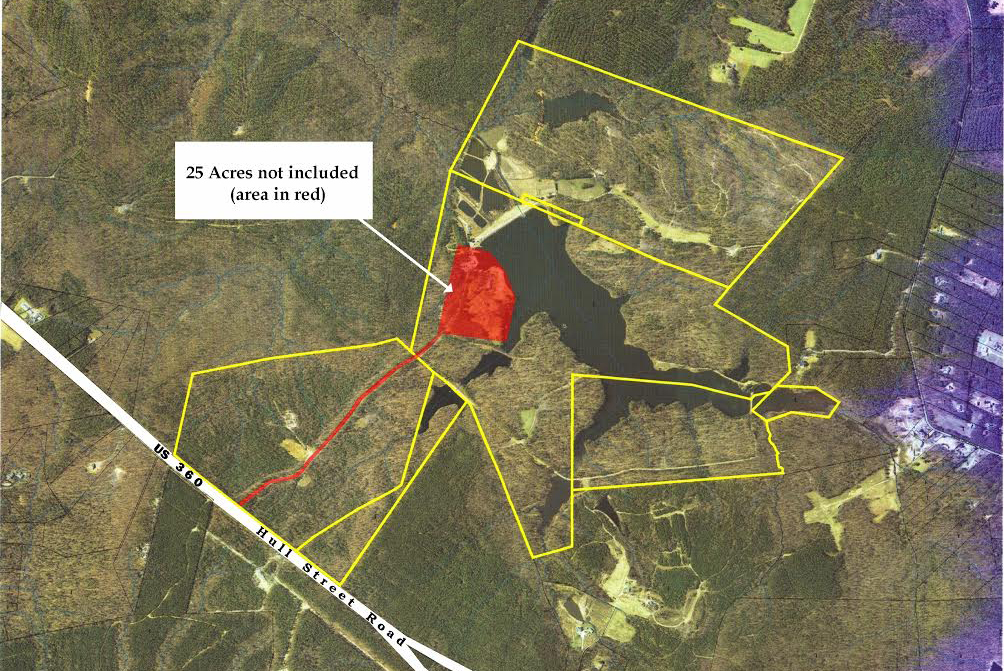 Sowers said the property, which had been on the market for at least three years, appealed to him for its manmade lake, which he said could not be replicated today.

“You can’t build those lakes anymore. The (U.S.) Corps of Engineers won’t allow it,” Sowers said.

He noted the property’s proximity to Magnolia Green, the westernmost residential development along Hull Street Road. But he said the Tates Pond property, which is miles from the nearest sewer line and in an area not planned for additional capacity, would not be developed anytime soon.

“Sewer isn’t planned to go out in that area, so that’s a development problem,” he said, adding that eventual development would likely consist of large-acreage home lots served by septic tanks, and subdivided commercial sites along Hull Street Road.

“It could be developed someday. For now, I’m just going to hold onto it and enjoy it – fish, hunt, that kind of thing,” he said.

The purchase was below its latest list price of $1.75 million, which Jett said was significantly lower than prices sought by other brokers who had the listing before him. He said a reason for the reduced price was the exclusion of about 25 acres in the middle of the property that Jett said were deeded to the Tates’ two sons.

That parcel, part of which fronts the lake, had been included in previous listings when the sons had planned to trade the land for property fronting Hull Street Road, Jett said. By the time Jett took on the listing last September, he said the sons had reconsidered, and the parcel was removed.

One year shy of his 30th year as a licensed real estate broker, Jett said he started Jett Land and Realty nine years ago and specializes in large-acreage listings – 50 acres or more – primarily in rural counties surrounding metro Richmond. He noted his listings include a 133-acre property just east of the Sowers’ land that includes some frontage along Hull Street Road.

The purchase is the latest land transaction for Sowers. Earlier this year, he rezoned nearly 90 acres at 1500 County Line Road from residential to agricultural use. He said the zoning was needed to subdivide two buildable road-frontage lots from property he had previously put in a conservation easement to receive tax credits and deductions during the recession.

Congratulations to Doug and Susan. Beautiful land and water for their next home.