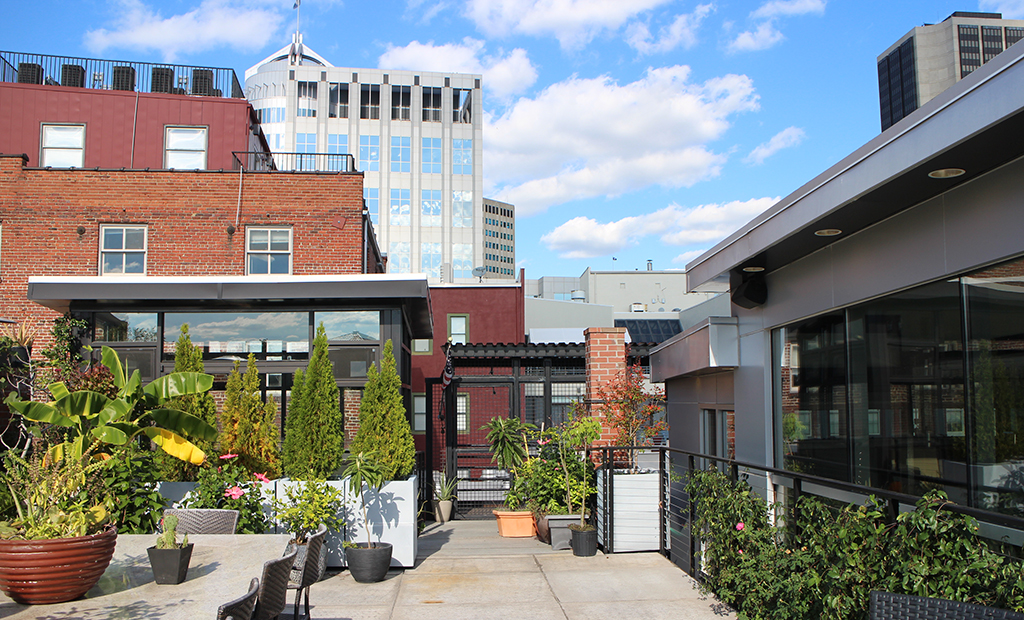 A Richmond developer’s custom-made Shockoe Slip penthouse has sold to a local couple for $1.35 million.

Tom Papa, co-founder and managing partner of Fountainhead Properties, last week sold his three-level rooftop condo at 1308 E. Cary Street Road in an all-cash deal. The sale, which closed Aug. 1, came in below his original asking price of $1.65 million.

City property records list the buyers as R. Scott and Congetta Anita Kelley. Listing agent Angel Papa of Engel & Volkers Richmond, who listed the property for her husband, said the Kelleys are local and plan to reside in the home. She declined to comment further on the buyers. 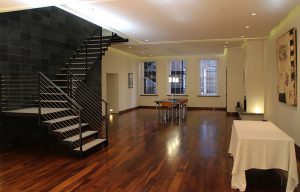 The penthouse was sold for $1.3 million – about $300,000 less than the original asking price. (Jonathan Spiers)

Angel Papa said the property received a fair amount of interest since its listing last October, but she said the timing of the listing coincided with an end-of-year dip in the residential real estate market that kept it on the market, she said, “for more days than I would have liked.”

“Plus, it’s always more challenging to find a buyer for a unique property, particularly one that is of a certain price point,” she said.

Papa said she marketed the condo using online and print advertising, cold-calling, reaching out to personal contacts and syndicating the property through Engel & Volkers’ international listing network. The luxury real estate brand, a newcomer to Richmond, entered the market last fall and opened a brokerage in May.

Papa said she also distributed marketing packets to downtown businesses. In the end, she said it was a print ad in a local periodical that caught the attention of the buyers, who she said were familiar with the neighborhood.

The Papas resided in the condo until last May, when they moved to a mid-century modern home near Carytown.

Tom Papa’s Fountainhead Properties has developed such projects as the Miller Lofts in Manchester and is planning two apartment towers west of the Mayo Bridge. The company recently sold its property management arm to a local buyer.