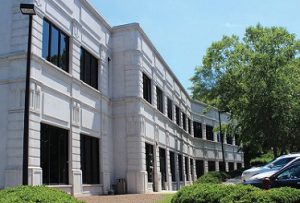 Cash is king for a Richmond commercial real estate fund.

Real Estate Value Advisors (REVA), a fund specializing in the acquisition of office buildings, has shifted from loan-backed property purchases and syndications to mortgage-less, all-cash deals.

It’s a strategy that has fueled $45 million worth of deals for five Southeast properties so far this year.

Steve Sadler, who runs REVA and also heads Southside commercial property manager Allegiancy, said there is a growing appetite among investors for these types of liquid investments.

“There’s a meaningful investor demand to lower risk by not having a mortgage-backed investment taken away,” Sadler said.

As with previous REVA acquisitions, the firm launched separate funds for each property it acquired this year. Each fund pools money from investors for a 1031 exchange – allowing them to reinvest proceeds from a previous real estate deal without tax consequences. Those investors end up owning a piece of the property the fund purchases. 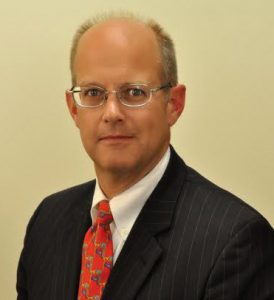 Sadler described REVA’s geographic acquisition footprint as stretching from Pennsylvania to Florida and west to Texas. REVA has completed more than $400 million of acquisitions and syndications.

The firm also closed on a Chesapeake property Friday. Sadler said REVA is looking to acquire a building in Richmond soon, and on pace for its goal of acquiring one property per month.

“It speeds up the process in terms of acquisitions,” Saddler said of the cash-based approach. “You don’t have to deal with all the baloney lenders put you through.”

While the acquisition process moves quicker with cash, the same can’t be said for the fundraising necessary to begin property purchases. Sadler said raising equity has been “a little slower” since REVA pivoted to its new approach. Previously, REVA would raise money from investors to then acquire properties with 60 to 65 percent debt financing, which reduced the amount of initial investor support needed to close on a building.

Still, Saddler said REVA’s cash raises this year have all concluded in less than 90 days.

“It’s a smaller universe but there are far fewer players on the syndication side, so we don’t have much competition,” Sadler said of the cash-backed deals. He added that he’s unaware of another East Coast firm with the same scope as REVA’s cash-backed, 1031 exchange acquisitions.