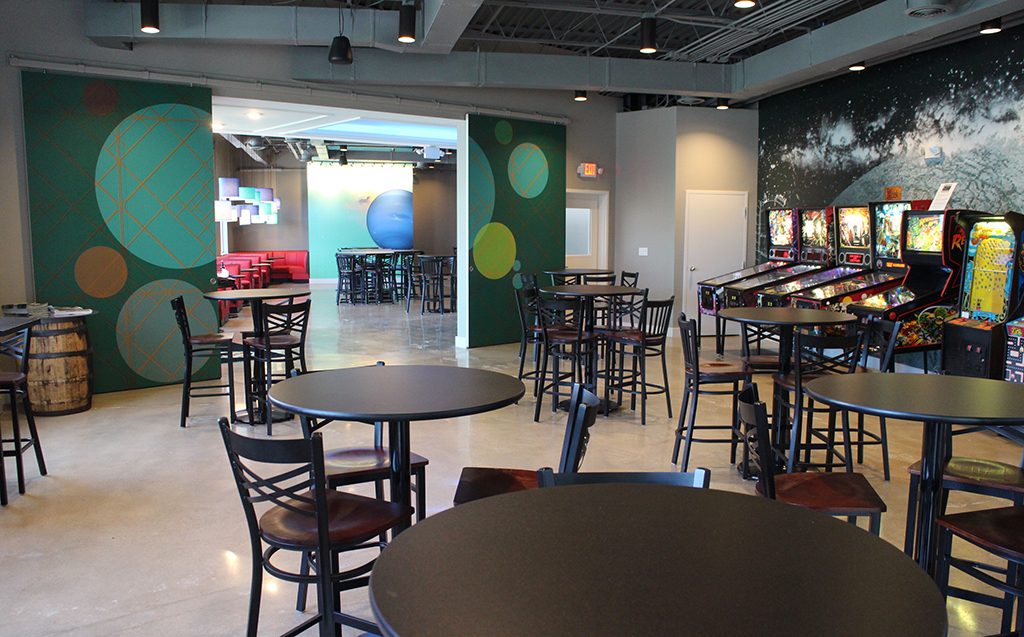 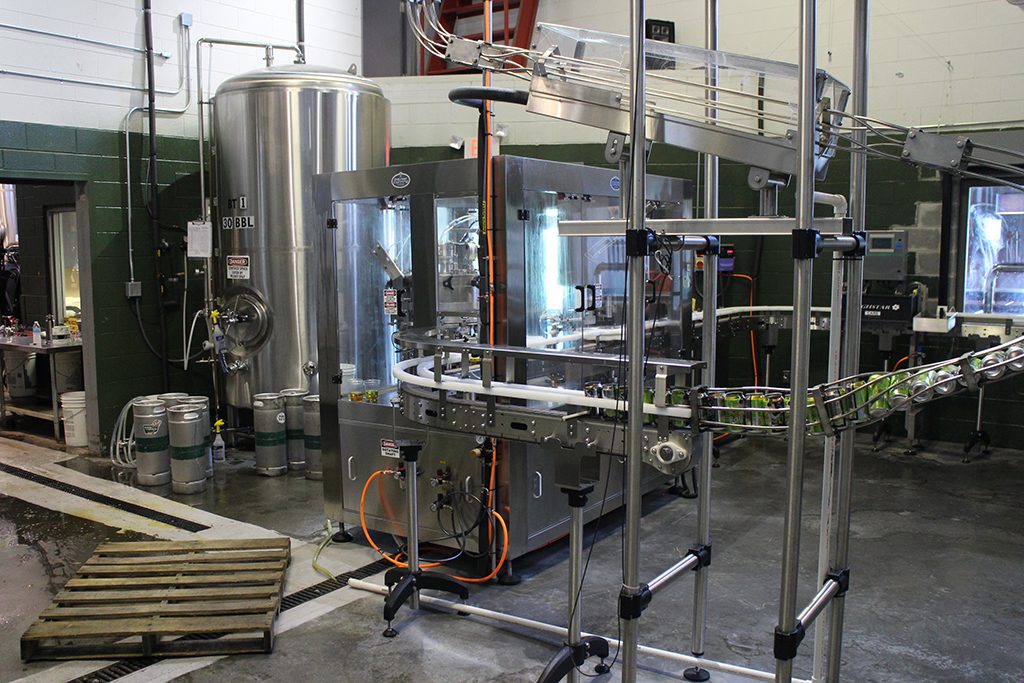 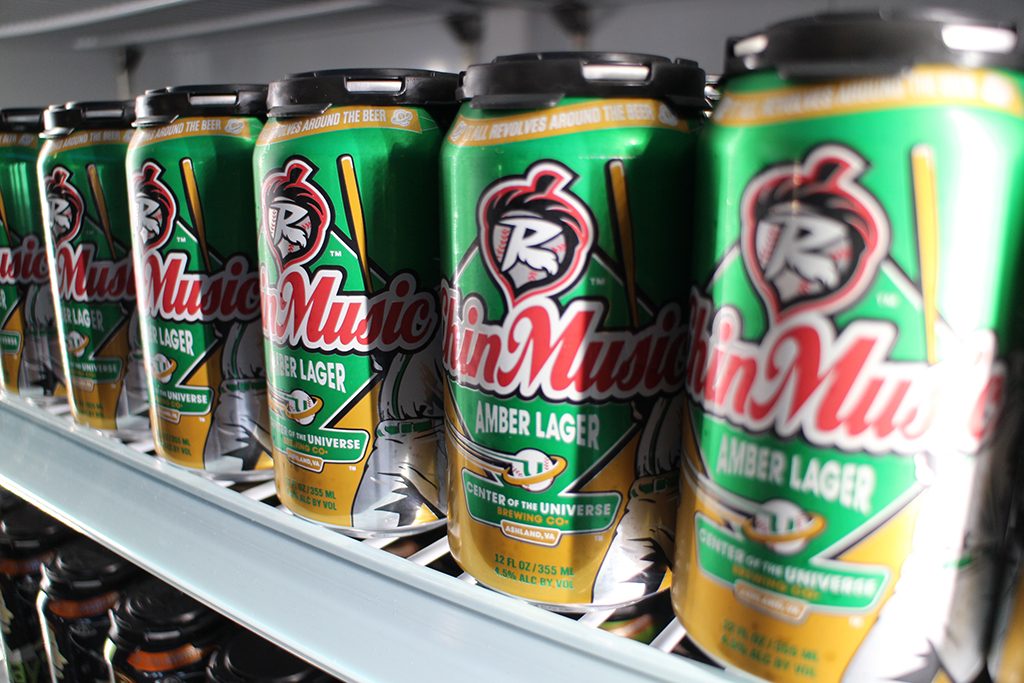 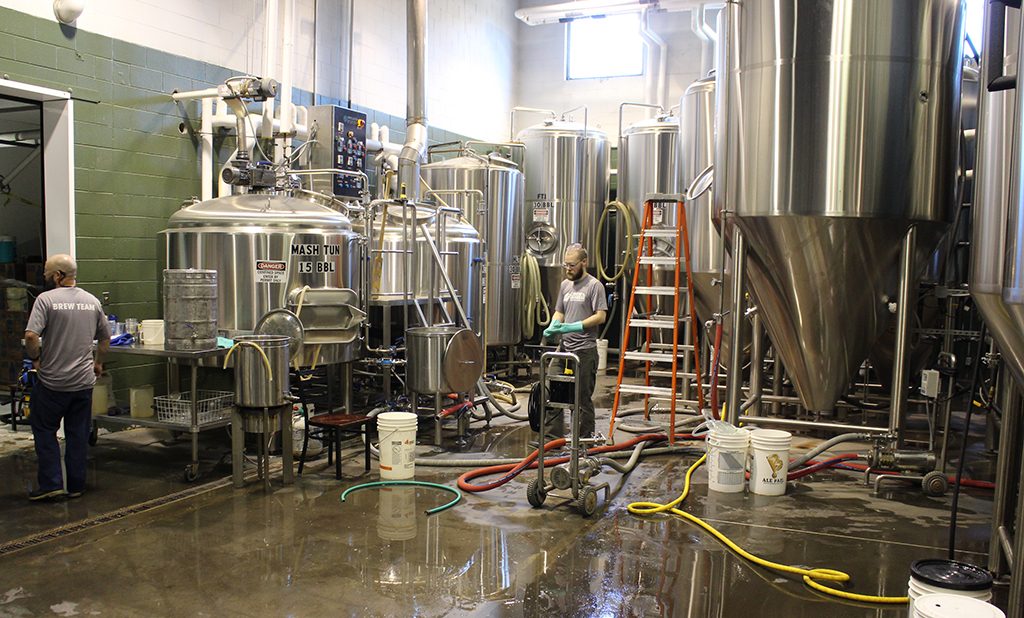 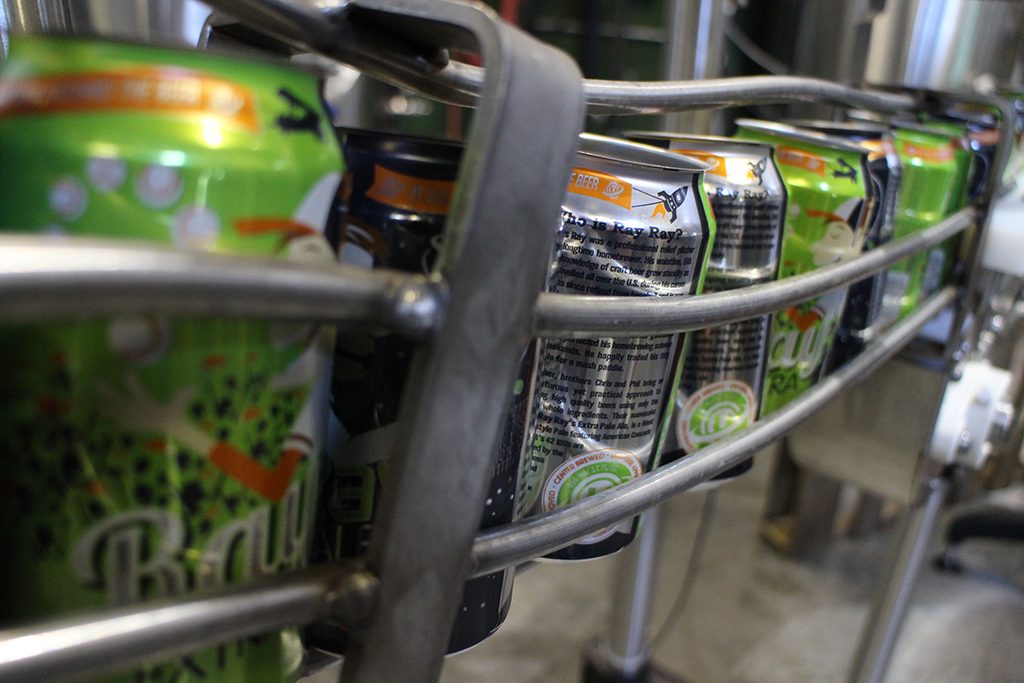 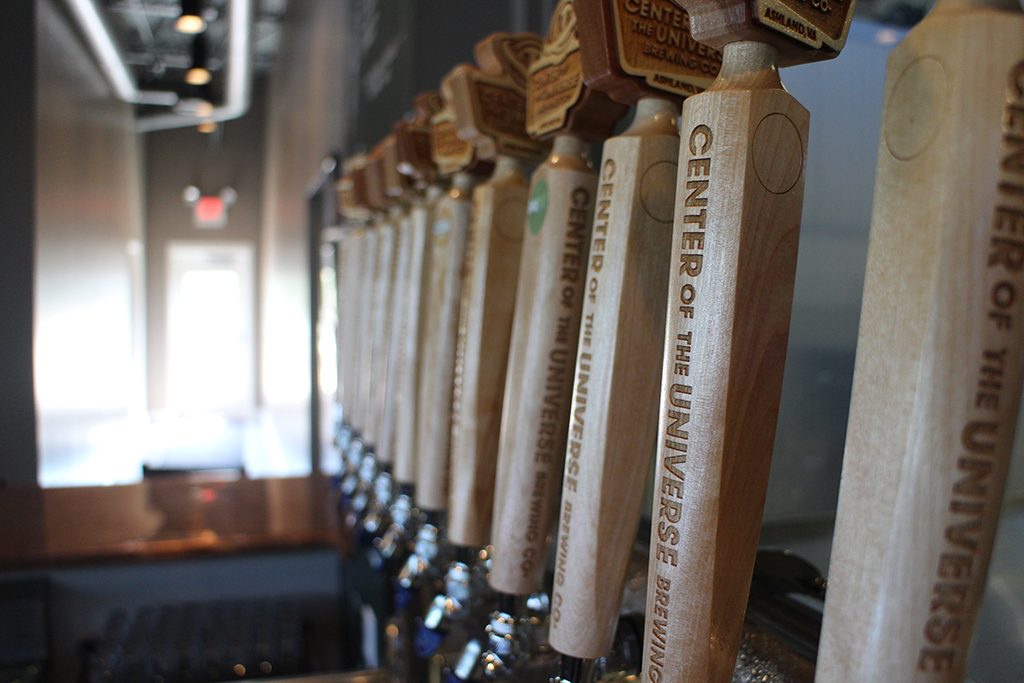 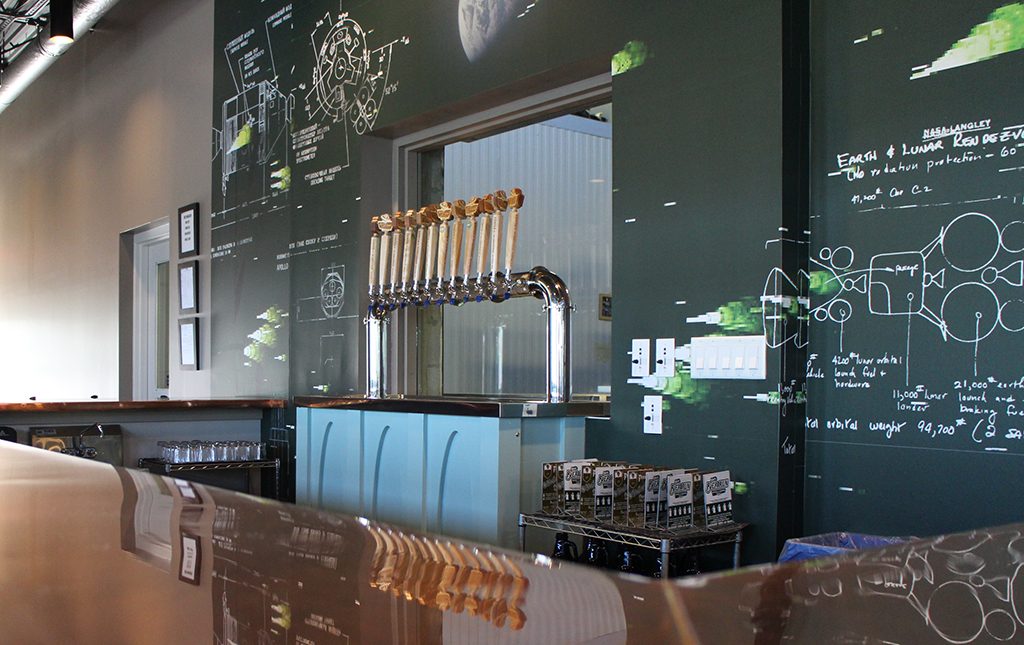 Nearly $500,000 in renovations have wrapped up at Center of the Universe Brewing, giving the Ashland beer-maker expanded capacity and a revamped tap room and events space.

The project took about six months to complete.

In late July, the Hanover County Board of Supervisors voted to waive the brewery’s water meter upgrade application fee to support the expansion, Porter said – an incentive that saved COTU about $30,000.

The expansion will allow Center Of The Universe to increase its production capacity to 10,000 barrels of beer a year – up from the 7,500 barrels of beer the facility is expected to produce by the end of the year.

Porter said Center Of The Universe uses a rotary canning line, which allows the operation to fill 40 cans a minute with its beers that include RayRays Pale Ale and Pocahoptas India Pale Ale.

He said about 95 percent of the beer produced at the brewery goes out to the market, with the rest sold onsite.

Since launching in 2012, Center Of The Universe Brewing has grown its market share, beer selection and distribution territories up and down the Interstate 95 corridor.

“We’ll be statewide next year,” Porter said. “Right now we’re in D.C., Northern Virginia, the Hampton Roads area, all the way down to the North Carolina-Virginia state line.”

With its new tap room and event space up and running, Porter said COTU has even more to offer.

At around 3,000 square feet, Porter said the space has been renovated to accommodate weddings, corporate events, team building activities and birthdays.

We loved working with COTU on their new look! The wall graphics were a great project for the Brewery & Speedpro to work together on!