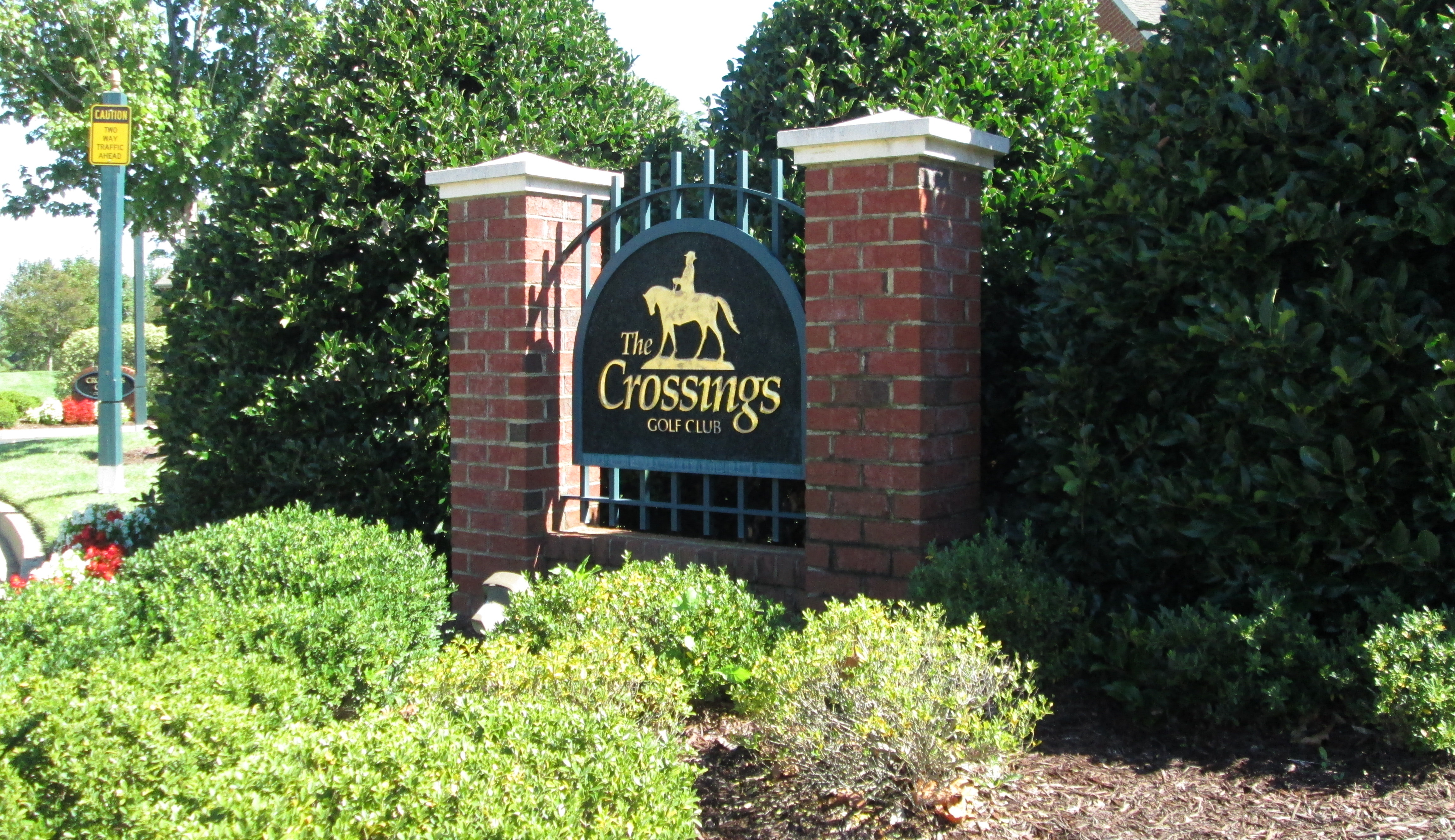 A local golf course has been sold for the second time in less than two years.

The Crossings Golf Club, a daily fee course near Virginia Center Commons in northern Henrico, was purchased last week for $1.75 million in a deal that puts the 268-acre property back in local hands.

The buyer was Matthew Hall, a Charles City businessman who is no stranger to the golf industry. The seller was Arcis Golf, a large, private equity-backed firm that owns 67 courses around the country.

Hall’s companies list as their past and present golf course clients Brookwood Golf Course in Quinton, Kingsmill in Williamsburg, Kings Carter on the Northern Neck, and The Federal Club in Glen Allen, among others. Hall said his company is also supplying the turf for the ongoing upgrades at First Tee in the city.

“Our core customers are golf and sports turf and residential clients,” Hall said. “When The Crossings came up for sale it seemed like the right fit.”

The deal, which closed Aug. 12, comes less than two years after an Arcis predecessor took hold of The Crossings in a $2.4 million sale that was part of a larger $300 million sale of 45 courses around the country.

Arcis, which was formed last year, through a spokesperson declined to comment in detail on The Crossings deal, saying that it’s part of a tailoring and fine-tuning of its portfolio during its first full year of operation. 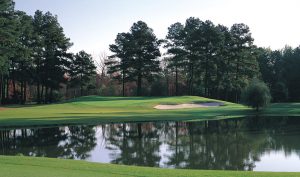 The $1.75 million price tag in this latest deal shows the uncertain ride parts of the golf industry have been on since the recession. Prior to the $2.4 million sale in 2014, The Crossings was purchased for $10 million in 2008 by CNL Lifestyle Properties, an Orlando-based REIT. That was in April 2008, just a few months before the recession hit.

Marc DeSisto, The Crossings’ general manager, has been at The Crossings since 2013 and became GM in 2014. He said a lot of prospective buyers looked at the course during the recent sale process, both local and out-of-town.

DeSisto said another ownership transition is never easy, but he’s glad to see the course end up back under independent, local ownership and excited for upgrades that are planned.

“I think it’s a very good thing,” DeSisto said. “We’re going to bring this thing back like it was 20 years ago and put it back on the map. It was one of the most sought-after courses in the state.”

DeSisto said The Crossings property was originally built as a nine-hole extension of Hermitage Country Club in the late ’50s and early ’60s. It became known as The Crossings in the early ’80s, by which time it was a full 18 holes.

Hall said he likes The Crossings for its layout and location, and because his companies can supply turf and fertilizer to the course. “Call it vertical integration,” he said jokingly.

Hall said he financed the purchase with the help of Essex Bank and has planned improvements to the course over time. It will remain a daily fee course, he said.

“It’s been maintained well, but there’s always room for improvement,” he said. “$50,000 wouldn’t be a bad number to start with for capital improvements. It’s going to be a five to six-year plan.”

Hall said he plays golf, though not as regularly as he’d like – something he hopes will change now that he has his own course.

The Virginia Tech grad said he’s always wanted to own a golf course, but never thought a sale would be the way he achieved the goal.

“I thought I’d build my own, but this an easier way to do it.”

Just wondering what is going on with The Crossings one year later. We live on the golf course and it is not in good shape – looks the worst it’s looked in about 8 years.

It would be nice to hear an update. I have a feeling they’re struggling like a lot of other local courses in the area. The popularity of golf has been sliding for the last few years which is driving down course revenue causing many to cut back on maintenance to stay in business.