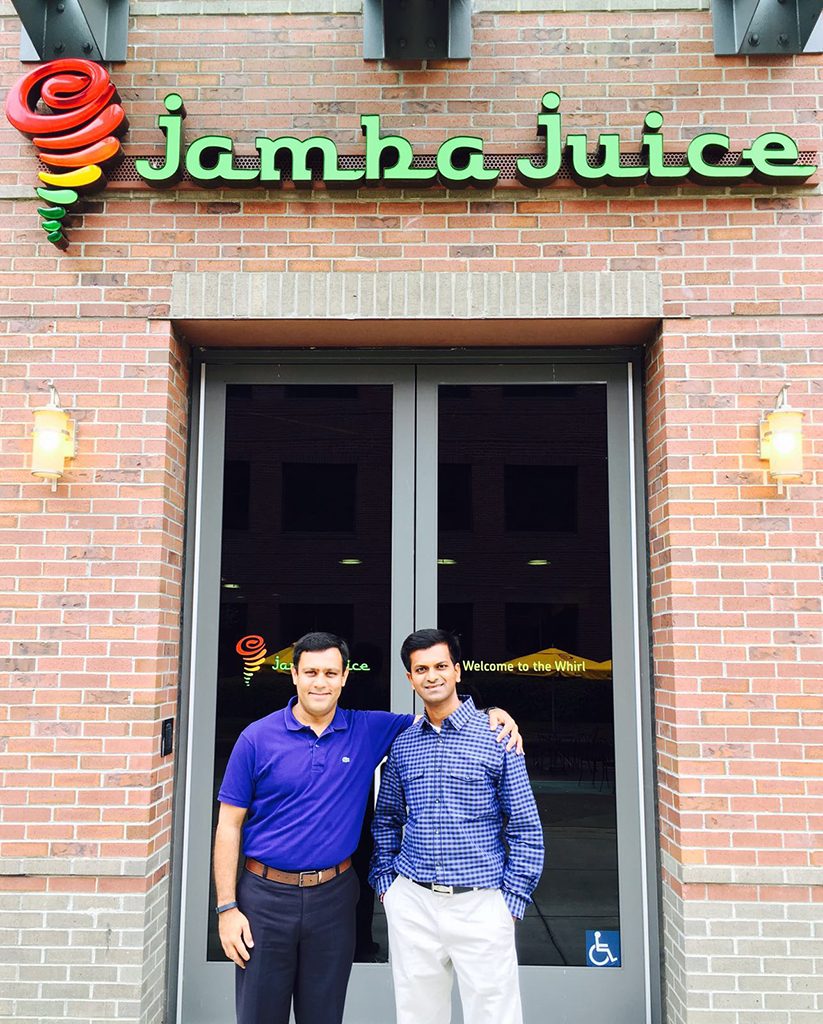 A pair of local businessmen is looking to juice up Short Pump with a new-to-market franchise.

Jamba Juice, a national chain known for fresh made smoothies and juices, is set to make its Richmond debut in the Corners at Short Pump retail center near the intersection of West Broad Street and Lauderdale Drive.

Ritesh Brahmbhatt and Vikram Parekh will own the future Jamba Juice franchise at 11807 W. Broad St. The store will occupy about 1,200 square feet between Carter’s and Gelati Celesti. The duo hopes to have its first Jamba Juice the store open and operational by the end of September.

“We were really drawn to their menu,” Brahmbhatt said of Jamba Juice. “There seemed to be something for anyone on the menu, and what they offered could appeal to a cross section of people in that area.”

In addition to smoothies and juices, Jamba Juice offers small items, such as its food bowls with fruit, yogurt and granola.

Brendan Reams Jr. has been tapped to manage the new operation, with Brahmbhatt and Parekh looking to hiring about six full- and part-time employees.

In all, Parekh said he Brahmbhatt plan to invest $500,000 in their Jamba Juice venture, which includes covering franchise expenses and renovations for the space.

Chesterfield-based Boa Construction will complete the renovation, Brahmbhatt said. Richmond-based NBJ Architecture has been tapped as the store’s designer.

Given Short Pump’s expanding retail scene, the pair said opening up their first Jamba Juice in the area was ideal for their business model. 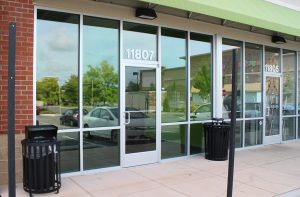 “There is a lot happening in the area that makes opening our first store here obvious,” Brahmbhatt said. “Plus, when you think about Richmond in general, this is one of the most health-conscious cities in the country. That is why we felt Jamba Juice would do well in this area.”

Both Brahmbhatt and Parekh have an agreement to open six additional stores in Richmond market in the next three years.

“We know it’s aggressive,” Parekh said their timeline for market growth, “but we feel very bullish about the market.”

The team is already scouting locations in Midlothian – an area with very healthy household incomes and traffic counts. They are also looking near VCU, The Fan, West End and downtown, and aren’t ruling out areas like Manchester, Carytown, Goochland and Petersburg.

“Those are areas that we are watching,” Brahmbhatt said. “Some places may take longer than others depending on market conditions.”