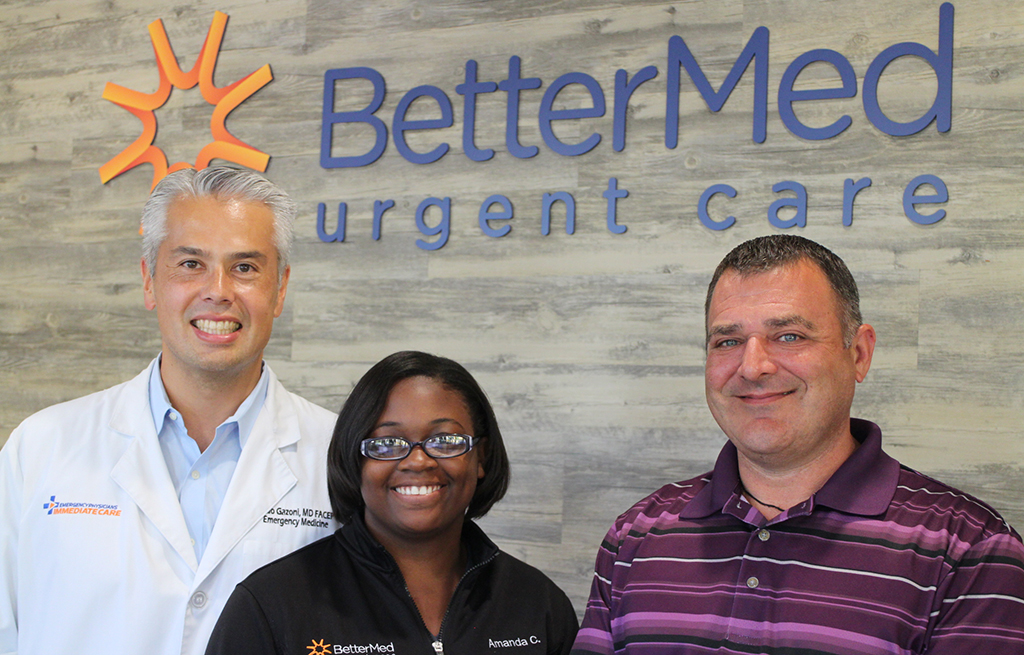 A local urgent care company with growth on its mind has expanded its practice to the Center of the Universe.

Paulo Gazoni, BetterMed chief operating officer and medical director for the Ashland location, said the company is leasing the site from Richmond-based Bank Street Advisors, which developed the property for BetterMed.

“We worked with Bank Street about a year and a half ago to secure the location,” Gazoni said. 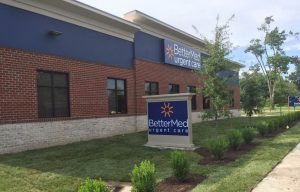 Richmond-based Commonwealth Construction Management completed the upfit and renovations to the Ashland location, which boasts 12 patient rooms and a lobby that includes plush leather seating, a complementary coffee bar and Wi-Fi for customers and patients.

The Ashland clinic will be staffed by 12 full- and part-time employees, said Alvaro Zeballos, a BetterMed physician who oversees much of the firm’s site development. The clinic is open from 8 a.m. to 8 p.m. seven days a week and accepts most forms of insurance except Medicaid.

Gazoni said the medical group put about $2.5 million into its Ashland location.

“We think it could become one of our busiest clinics,” Gazoni said, comparing the Ashland location to its Prince George site. “We’re fairly confident that this location is going to do well.”

BetterMed operates four other locations across the metro area, in Midlothian, Mechanicsville, Prince George and Richmond. The company started in 2012 with an outpost in Midlothian and grew two years later with an office in the Colonial Heights area. It expanded to the West End last year.

In Ashland, Gazoni said, BetterMed is looking to fill an urgent care void, prompting the team of physicians and investors to snap up the property for its newest location.

“There are not many emergency care options for people in this area,” Gazoni said. “We’re not out to be primary physicians, but the services we provide could complement the services they provide.”

Gazoni said the firm plans to reach out to nearby Randolph-Macon College students and faculty about the new location and is hoping to draw new clients from its spot along Washington Highway/U.S. Route 1 – a corridor that enjoys healthy traffic counts.

With its Ashland site up and running, the company is now focusing its attention on more new territory for growth.

BetterMed plans to open its second Midlothian clinic near the intersection of LeGordon Drive and Midlothian Turnpike, near a Kroger and a new Martin’s grocery store. The firm is also opening another location in Chester at 10901 Iron Bridge Road, near a recently opened Kroger Marketplace.

The new Midlothian and Chester locations are set to open January 2017, Zeballos said.  Construction on a third new location, in Spotslyvania County near Fredericksburg, broke ground Aug. 15 Keckler said that location is planned to open by Dec. 15.