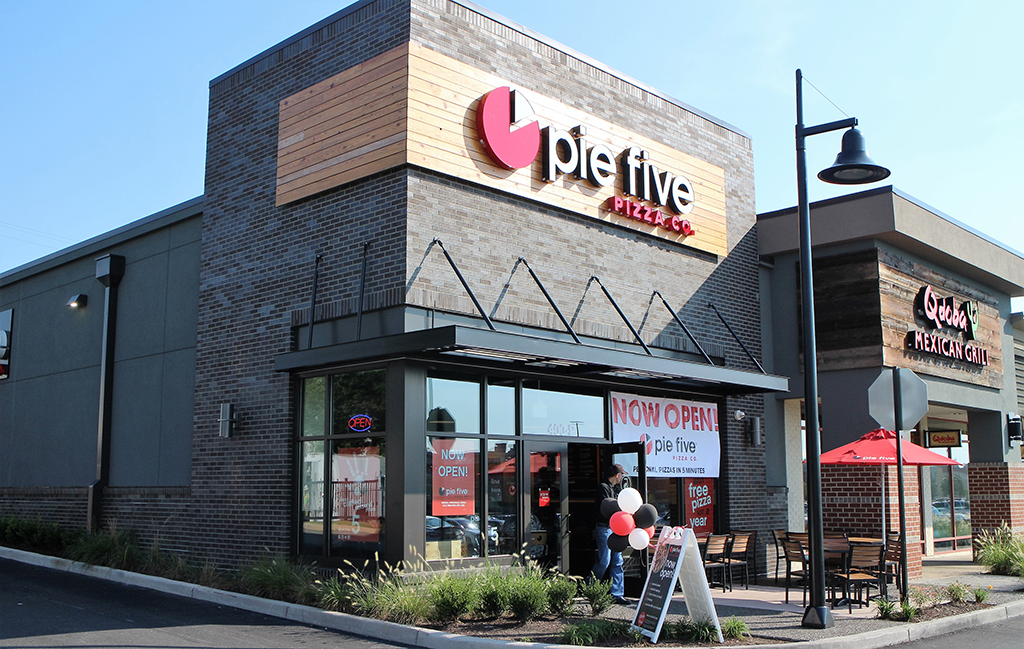 Having tried their hand at a VCU location, a local husband-and-wife team has moved their pizza franchise westward.

The Dallas-based restaurant chain is known for its various crusts and toppings that are baked into a custom pizza in about five minutes.

The 2,300-square-foot Willow Lawn location is the chain’s second location in Virginia. The other location, likewise operated by the Perceys, is at 10921 W. Broad St. in Glen Allen.

The Perceys operated a location on VCU’s Monroe Park campus at 800 W. Grace St. but moved the branch to Willow Lawn because of the area’s demographics, Jeff Percey said. 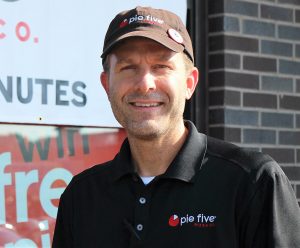 “[Willow Lawn] was the perfect trade area for our target demographic,” said Percey, owner and chief hospitality officer of Pie Five Richmond. “We like to have a good mix of businesses, residents and college, and Willow Lawn was such a fantastic location.”

Percey signed a lease last winter for the Willow Lawn space, which was expanded to accommodate the restaurant. Federal Realty, a Maryland-based REIT that has owned Willow Lawn since 1986, helped secure Pie Five at the open-air shopping center.

“We were approached by the landlord, who agreed to extend the building and place us on an end cap,” Percey said. “We were sold.”

The Perceys had been the proprietors of eight Five Guys Burgers and Fries locations across Richmond and Maryland, including the Five Guys location in Willow Lawn. The couple sold the franchise in February 2014 to Richmond-based Buckeye Burgers for an undisclosed amount.

Jeff Percey said some of the money from the sale has been reinvested into the Pie Five business, though the couple is mostly financing the new Willow Lawn location with Union Bank.

With two locations on the map, Percey said they are searching for a third spot on the Southside – particularly around Chesterfield Towne Center or along Hull Street Road.

“We want our next location to be an ‘A’ location,” Percey said. “We like to have a good split: mostly 50-50 for lunch and dinner…and we feel that side of the region is a good spot for our next venture.” 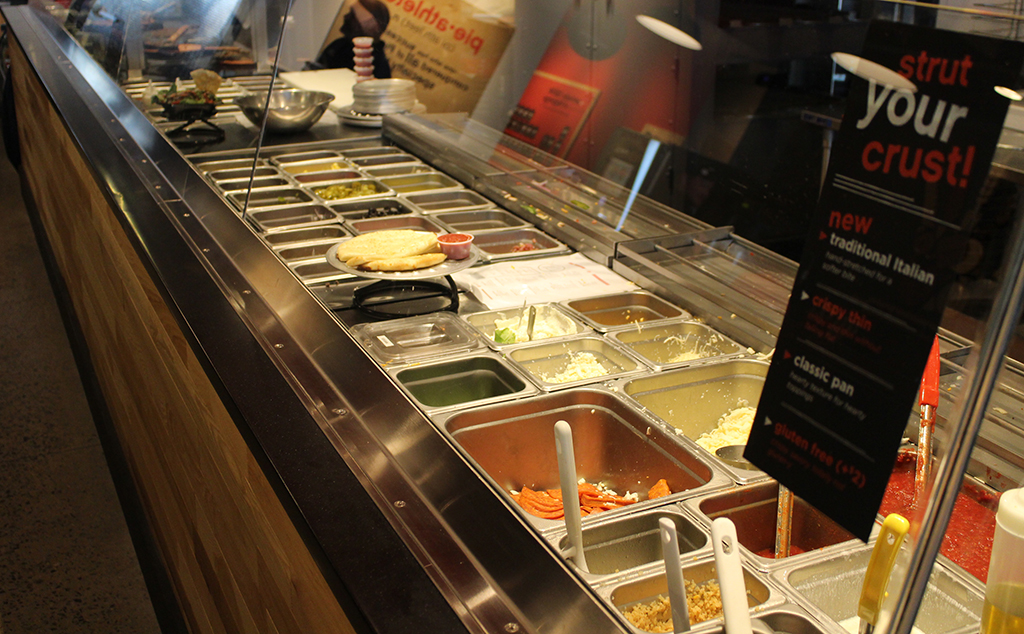