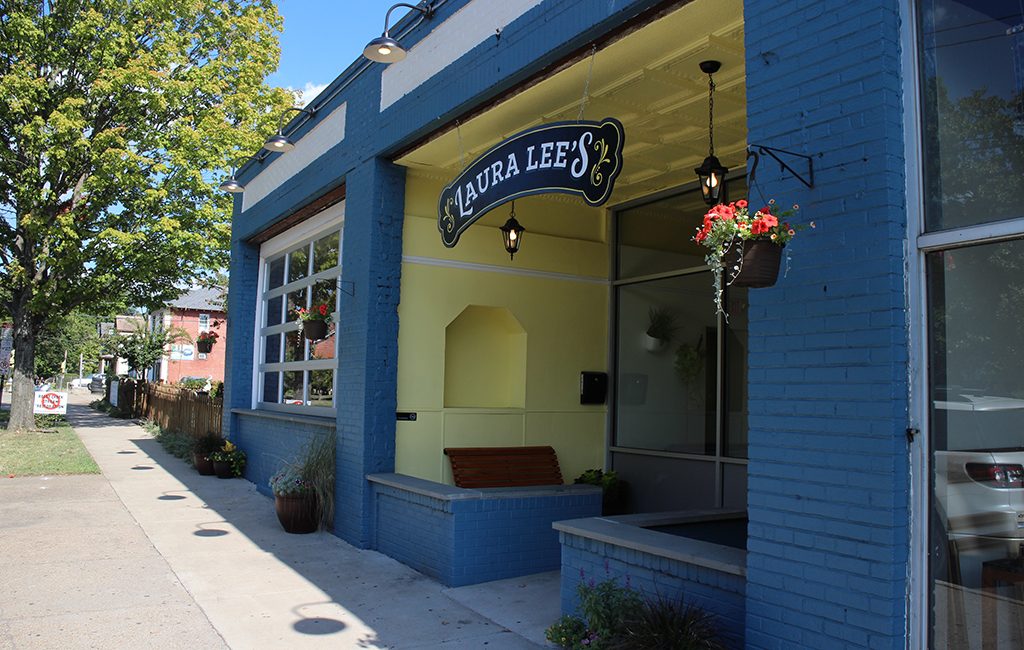 The newest entrant into Richmond’s Southside dining scene is open for business.

The new restaurant is the latest addition to local restaurateur Kendra Feather’s collection of eateries across the city. 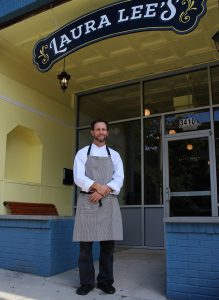 Feather owns three other restaurants and a bakery in Richmond. Her Ipanema Café opened in 1998 on Grace Street, followed by Garnett’s Cafe in the Fan in 2009. In Church Hill, she and Lee Gregory opened The Roosevelt in 2011 and WPA Bakery with David Rohrer a year later.

Laura Lee, named for Feather’s mother, has a menu crafted by Chef Josh Loeb that includes dishes such as Chesapeake blue crab with grilled corn, chowchow and corn cakes, ham and cider sausage, and hominy and tomatoes.

With about 30 years of experience, Loeb began his career in Richmond before traveling out west to work and train in a number of restaurants in California, Feather said.

In Loeb’s early career, he had stints at the Berkeley Hotel, the James River Wine Bistro and at A Sharper Palate Catering as executive chef.

Prices for dinner menu items range from $6 to $22. Drink prices range from $2.50 to $9 for specialty cocktails.

Once Laura Lee’s hits its stride, Feather said she would like to incorporate brunch and lunch options into the menu.

With Laura Lee’s now open, residents in Woodland Heights are now referring to the intersection of Semmes, Dundee and Forest Hill avenues as “The Fork” – the result of new dining options opening up in the area.

Crossroads Coffee & Ice Cream and Kinsfolk are also serving up dishes in the neighborhood, helping attract other businesses such as Fralin Art and Frame – a woodworking and framing business located at 3412 Semmes Ave. that relocated to the neighborhood this summer. 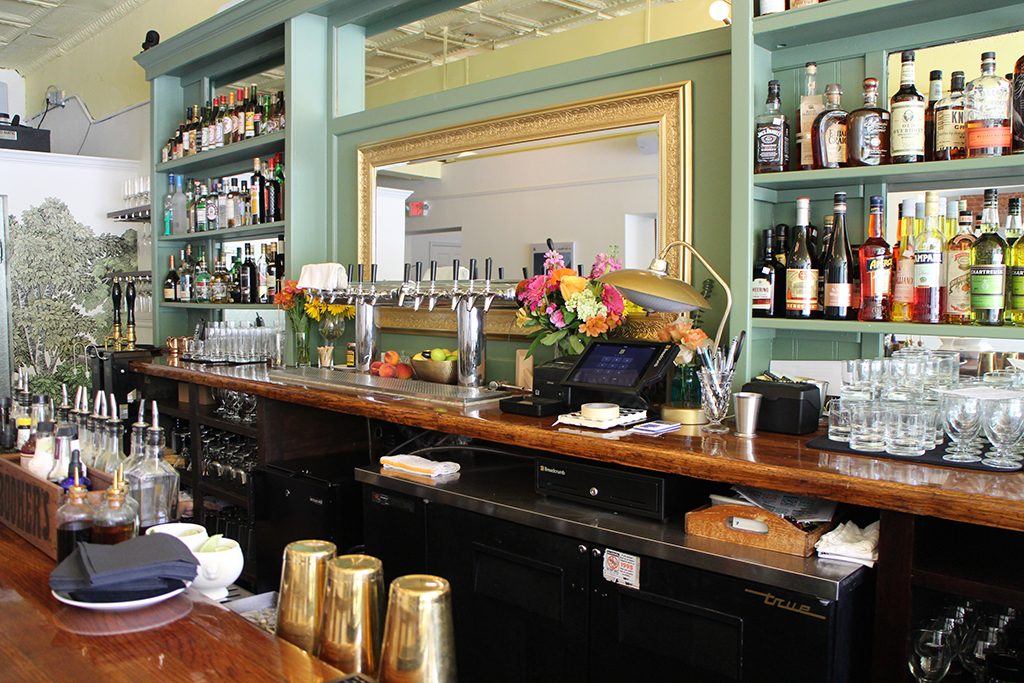