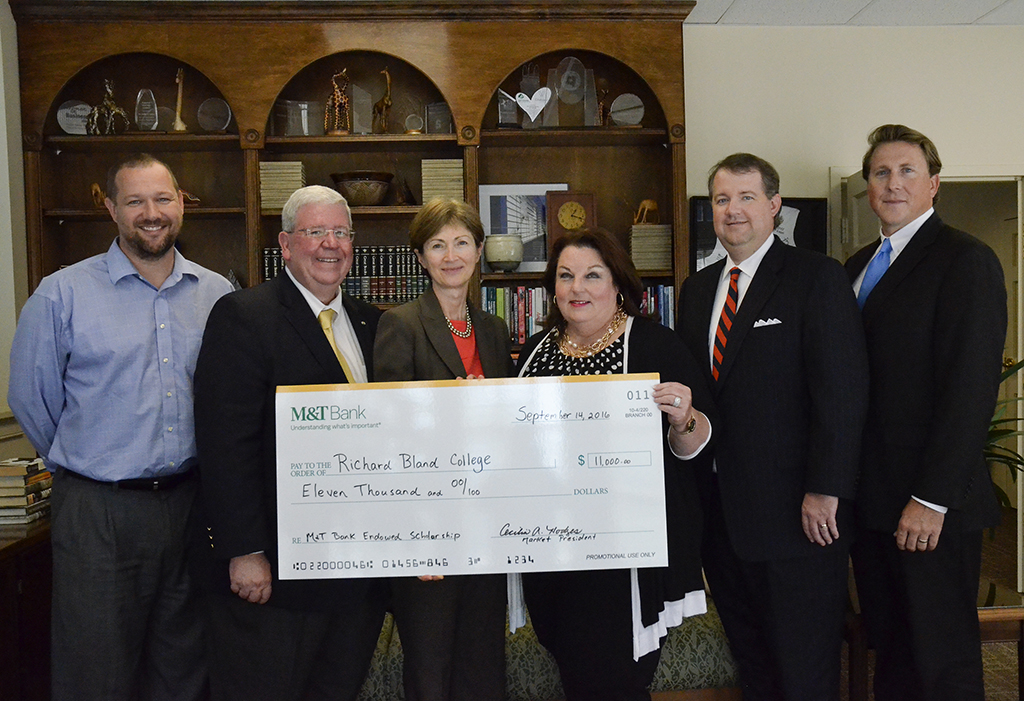 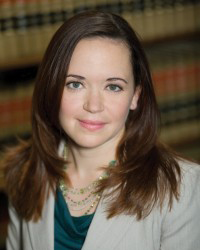 Melanie A. Friend, a principal and family law attorney at Richmond-based CowanGates, was named a member of Virginia Lawyers Weekly’s inaugural class of “Up & Coming Lawyers.” The award recognizes Virginia lawyers who are making their mark within their first 10 years of practice.

The Black History Museum and Cultural Center of Virginia is hosting a new exhibition about Romare Bearden. The exhibition features some rarely seen pieces from the renowned artist known for his collages that depict American culture and African-American life.

The Greater Richmond ARC, The University of Richmond, The YMCA of Greater Richmond, and Bon Secours Health Systems were all recognized for their inclusive hiring and training practices during the 2016 Pioneer Awards. 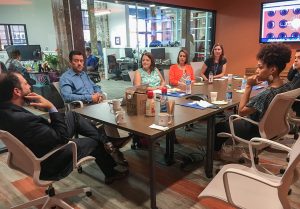 AuthX hosted teachers from the Meadowbrook Academy for Digital Entrepreneurship for a series of job shadowing sessions.

AuthX hosted teachers from the Meadowbrook Academy for Digital Entrepreneurship for a series of job shadowing sessions. The goal was to provide enhanced classroom instruction for student learning by connecting curriculum to current practices in the digital space.

The law firm of Midlothian-based Owen & Owens had four lawyers – Joe Owen, Mary Burkey Owens, Sam Kaufman and Julie Cillo – selected by their peers to be included in the 2017 edition of The Best Lawyers in America.

Talley’s Meat & Three at 7021 Three Chopt Road was featured in the July/August issue of “Cooking with Paula Deen” Magazine.

Virginia Beach-based Sanyal Bio has been selected as a 2016 Top University Startup by the National Council of Entrepreneurial Tech Transfer.

HHHunt has been named as one of Dave Thomas Foundation’s top 100 adoption-friendly workplaces in the United States. 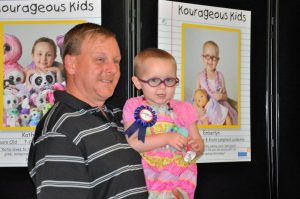 The University of Richmond has been named one of Business Insider’s “50 Best Colleges in America.” The university is highlighted for The Richmond Guarantee program, which provides funding for internship and research opportunities to all undergrads.

ASK Childhood Cancer Foundation launched its Kourageous Kids exhibit this month to raise awareness about childhood cancer and the children battling the disease here in our community. The photos are shot by Commonwealth Photography and will be permanently displayed at VCU Medical after Sept. 30.

Service Partners, the largest distributor of residential insulation products and related accessories in the U.S., presented a $75,000 check to Hanover Habitat for Humanity.