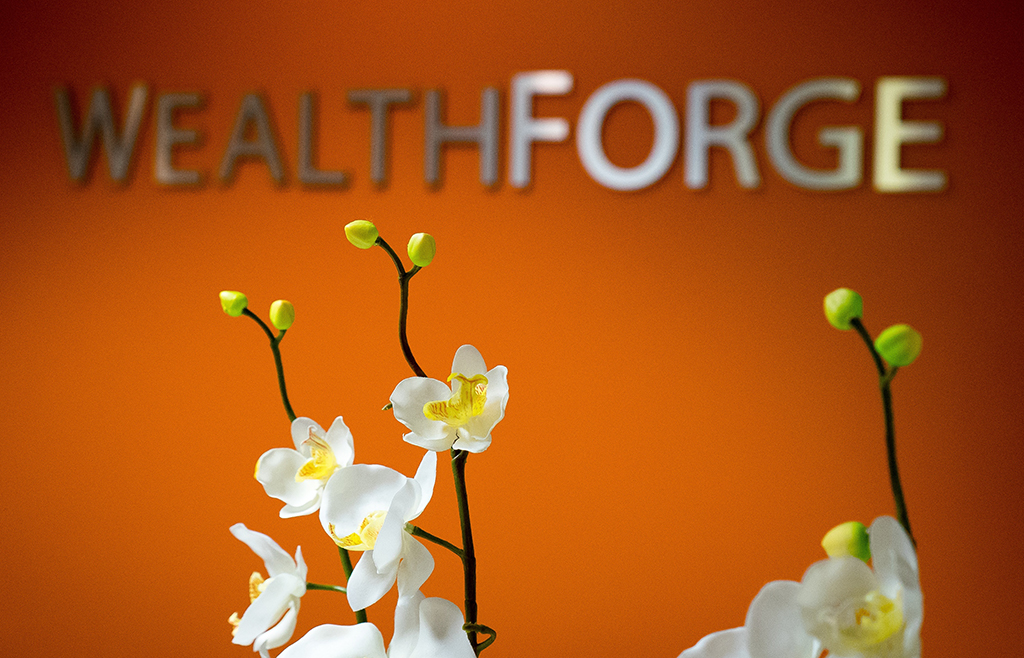 A recently fast-growing local financial tech firm has another fundraising round in the works.

WealthForge, a 7-year-old company that acts as an online broker-dealer helping link entrepreneurs with accredited investors, has launched a $2.5 million capital raise.

CEO Bill Robbins said the money will be raised in the form of convertible notes, which are an investment vehicle that is structured as debt and can be converted into equity. The company raised about $2.2 million in capital from a similar round in 2015 and secured about $2.5 million in additional equity in 2014 from local firm NRV and SennHill Partners.

“We want to keep the momentum going,” said Robbins, who became CEO this summer. “Having the additional capital will allow us to grow our core business with investment in sales, marketing and support.”

According to an SEC document filed by the firm Monday, WealthForge is seeking to secure a minimum of $25,000 from any outside investor in this latest capital raise. It plans to complete the raise by Dec. 31.

WealthForge’s capital raise comes at a time of new opportunities for the company afforded by the JOBS Act, a federal law that allows smaller, privately held companies to pursue direct general solicitation of accredited investors.

The JOBS Act was initially signed into law by President Obama in April 2012 as a way to encourage funding of U.S. small businesses by easing securities regulations.

It has helped WealthForge raise its own capital, as well as opening up a larger market of deals for its broker-dealer operations.

“That has been a very important piece to this,” Robbins said of the JOBS Act’s expanded provisions. “It gives access to investor and advisor capital…which is a major part of our business platform.”

Robbins said now is the time for WealthForge to execute big changes to attract larger pools of investor dollars.

“Growing our platform capabilities allows us to attract a greater number of direct issuers and additional issuers,” Robbins said.

The capital raise also comes on the heels of rapid revenue growth for WealthForge. It reported 455 percent average revenue growth from 2012-2015, making it the fastest growing company in Richmond BizSense’s recently released RVA 25 rankings. It recorded $5.1 million in total revenue in 2015.

Further illustrating that growth, WealthForge says it was the fourth-most active broker-dealer in the U.S. in terms of private capital offerings completed in 2015, according to its research of SEC Form D data, with more filings than Wall Street firms JP Morgan, Merrill Lynch, and Morgan Stanley.